Buses from Brussels to Regensburg

What bus companies travel from Brussels to Regensburg?

On Wanderu there is one intercity bus company that operates from Brussels to Regensburg. FlixBus is the only company to provides bus transportation available to search and book at the moment. It only makes the trip once a day on most days.

Is it safe to travel by bus from Brussels to Regensburg during the COVID-19 pandemic?

The bus takes an average of 19 hours to cover the 591 kilometers from Brussels to Regensburg. It’s definitely on the longer side, so plan to get comfortable for a long road trip. Keep in mind that your actual bus may arrive earlier or later than scheduled, depending on whether there is more or less traffic than usual.

Friday is the busiest travel day for buses as people head from Brussels to Regensburg for the weekend. If you are planning to travel on a Friday, you should make sure to book tickets well in advance as they may sell out.

On the other hand, Tuesday is typically the least busy day for bus travel on this route. If you’re looking for a little extra space, a Tuesday ticket is the way to go.

There is usually only one bus per day from Brussels to Regensburg. It leaves the station in Brussels at 1:00am each day. The time might vary for specific dates, so be sure to search on Wanderu for the most up-to-date information.

How many bus departures serve Regensburg each day?

There is usually only one bus per day from Brussels to Regensburg. However, it is not a direct bus, so you will have to get off your original vehicle to change buses during the trip. 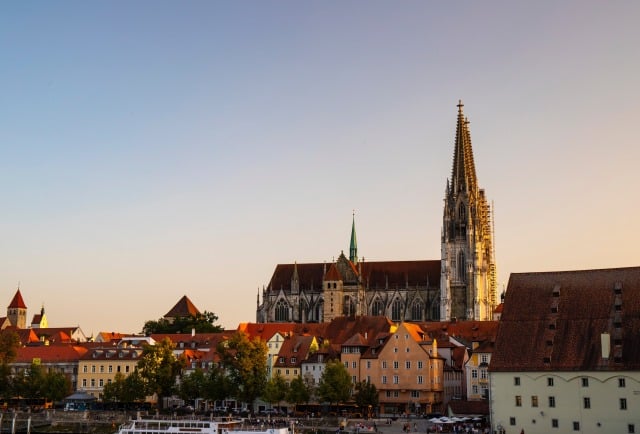 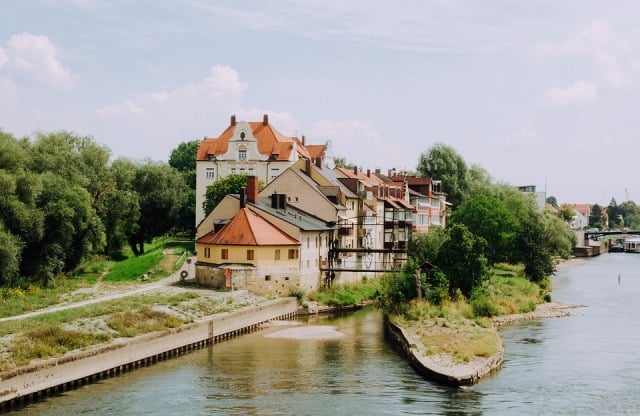 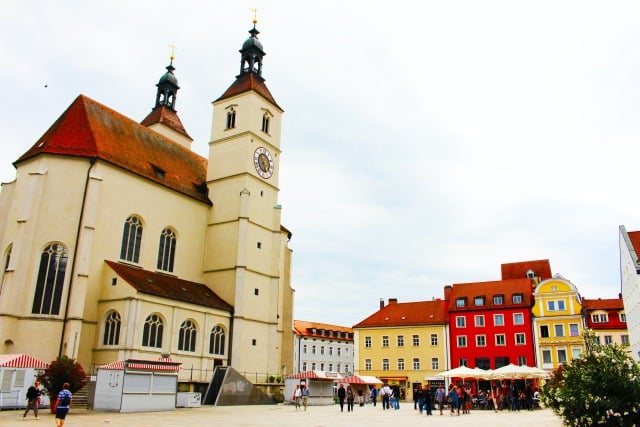 Lying in the southwest of Germany along the Danube River, Regensburg is one of the most picturesque cities in the country, thanks to its well-preserved medieval city center. Regensburg is also one of the oldest towns in Germany, founded by the Romans in 179 AD.

To experience the city's ancient history, place the Old Town at the top of your itinerary. This UNESCO World Heritage Site is home to over 1,000 monuments and relics dating to the Roman Empire, each surprisingly well-preserved. In the Middle Ages, the Old Town was a fast-growing merchant city that often received goods from China and India, and this transcontinental exchange influenced Regensburg’s culture and architecture.

Regensburg is located close to Munich and Nuremberg's international airports. The central train station is also well-connected to the rest of the country and parts of Europe via ICE, IC, and EC trains. Bus carriers including FlixBus and Sindbad operate affordable ground travel to destinations like Prague, Krakow, and Vienna.

Where does the bus arrive in Regensburg?

All buses from Brussels arrive at one main station in Regensburg. 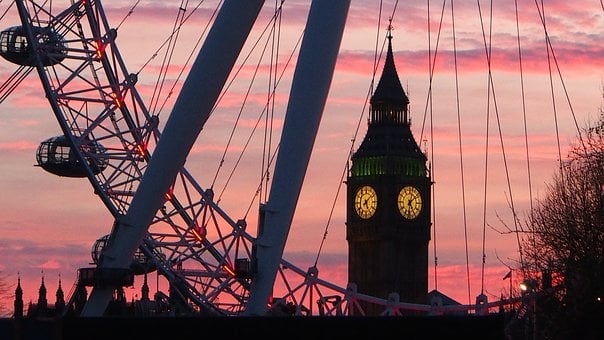 Need a return trip from Regensburg to Brussels?