Coaches from Saarbrücken to Bellinzona

What coach companies travel from Saarbrücken to Bellinzona?

On Wanderu there is one intercity coach company that operates from Saarbrücken to Bellinzona. FlixBus is the only company to provides coach transportation available to search and book at the moment. It only makes the trip once a day on most days.

Is it safe to travel by coach from Saarbrücken to Bellinzona during the COVID-19 pandemic?

How long is the coach ride from Saarbrücken to Bellinzona?

The coach takes an average of 11 hours and 20 minutes to cover the 231 miles from Saarbrücken to Bellinzona. It’s definitely on the longer side, so plan to get comfortable for a long road trip. Keep in mind that your actual coach may arrive earlier or later than scheduled, depending on whether there is more or less traffic than usual.

When do the earliest and latest coaches leave Saarbrücken?

There is usually only one coach per day from Saarbrücken to Bellinzona. It leaves the station in Saarbrücken at 01:00 each day. The time might vary for specific dates, so be sure to search on Wanderu for the most up-to-date information.

How many coach departures serve Bellinzona each day?

There is usually only one coach per day from Saarbrücken to Bellinzona. However, it is not a direct coach, so you will have to get off your original vehicle to change coaches during the trip. 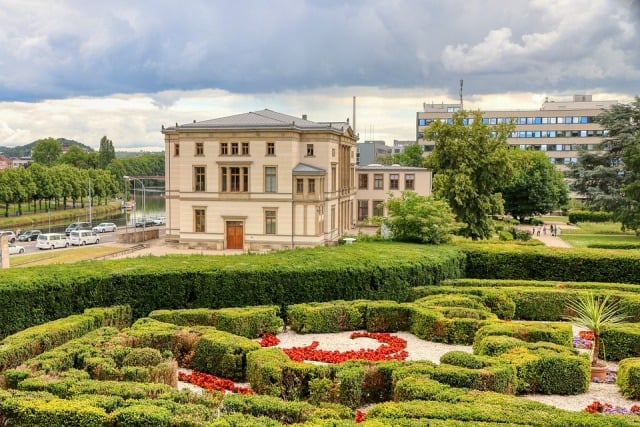 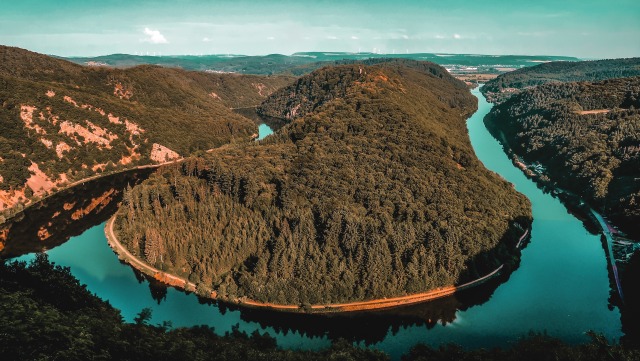 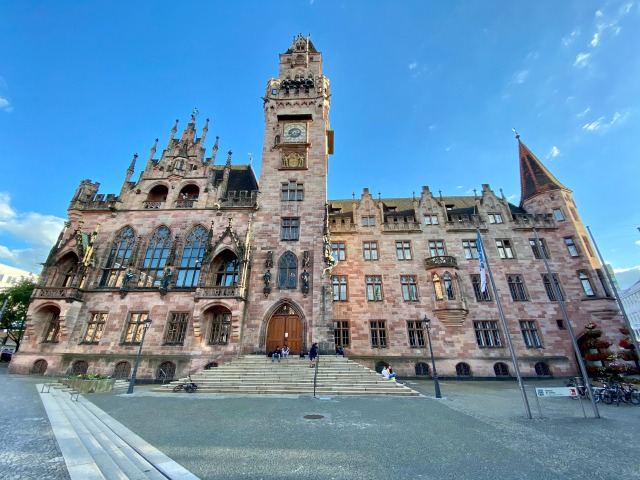 Saarbrücken is the largest city in the German state, Saarland. Germany's border with France bounds Saarbrücken on the city's west side. The bulk of attractions, accommodations, and businesses are located along the river Saar, which gave the city its name.

One of its most iconic landmarks is the stone bridge over the river Saar, built in the 16th century. Nearby, you'll see the Saarbrücken Castle, an imposing Baroque castle that now hosts the Historical Museum Saar. From the castle, cross the river to the right bank, where you can stroll around the historic old quarter of the city and visit the Old Town Hall.

When it comes to dining, Saarbrücken certainly will not disappoint. Since the city has frequently changed hands between France and Germany as borders were drawn and redrawn, the cuisine implements the best of both cultures. St. Johanner Markt is a lively area dotted with bars, restaurants, and bistros to experience the hearty fare of Saarland.

Saarbrücken offers plenty of ground transportation options to head east into Germany or west into France. FlixBus, Sindbad, and BlaBlaCarBus operate most coach service from the city. Travelers can also access the efficient German rail network, Deutsche Bahn, for both short and long-haul train routes.

Where does the coach leave from in Saarbrücken?

Most coaches depart from the main station in Saarbrücken.

All coach stations in Saarbrücken:

Where does the coach arrive in Bellinzona?

All coaches from Saarbrücken arrive at one main station in Bellinzona. 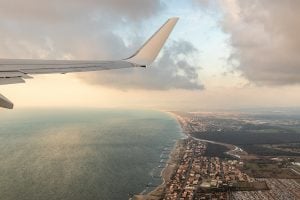