What coach companies travel from Longview to Houston?

Is it safe to travel by coach from Longview to Houston during the COVID-19 pandemic?

How long is the coach ride from Longview to Houston?

The coach takes an average of 4 hours and 35 minutes to cover the 193 miles from Longview to Houston. In other words, you'll have plenty of time to rest and relax on the road. Keep in mind that your actual coach may arrive earlier or later than scheduled, depending on whether there is more or less traffic than usual.

When do the earliest and latest coaches leave Longview?

There is usually only one coach per day from Longview to Houston. It leaves the station in Longview at 08:00 each day. The time might vary for specific dates, so be sure to search on Wanderu for the most up-to-date information.

How many coach trips to Houston are there per day?

There is usually only one coach per day from Longview to Houston. Fortunately, this happens to be a direct coach, meaning that you do not have to get on a different coach at any point during your trip. 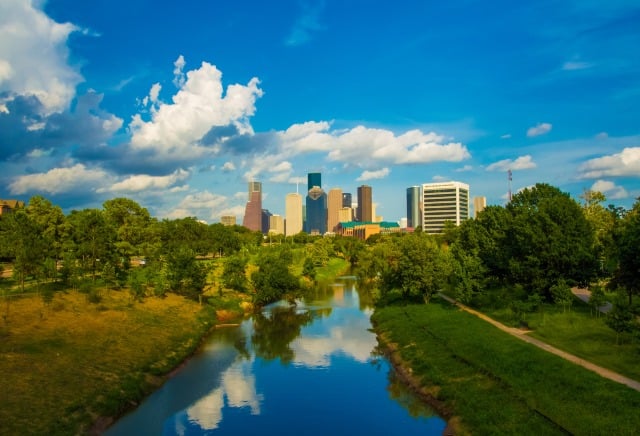 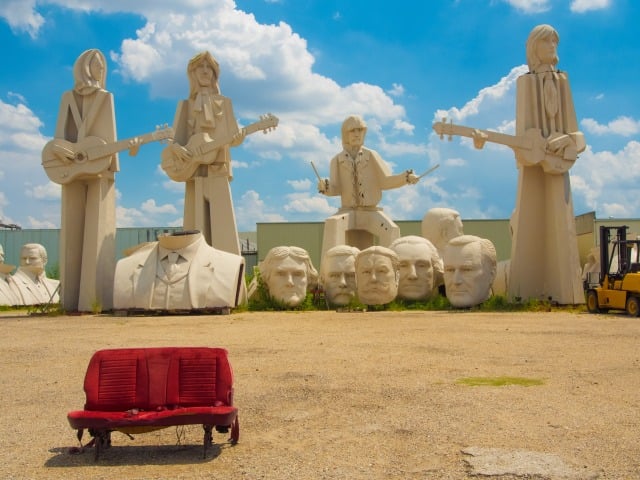 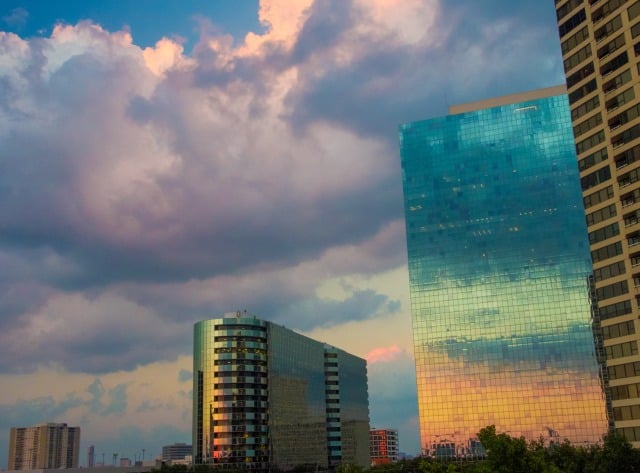 Houston, Texas is one of the most populous cities and among the most expansive cities in the U.S. As a result, Houston has become the leading commercial center in the Southern United States. Astronomy aficionados recognize Houston as the city where NASA’s Mission Control Center is located, and music fans know Houston as the birthplace of Queen B herself, Beyoncé Knowles-Carter.

Even though Houston has a relatively small downtown area, it is packed with exciting things you can do while you’re in town. If you’re in the mood for a cultural outing, head to the Theater District where you are sure to find a play or a music performance you’d enjoy, or check out the Museum District that boasts more than 20 different museums and galleries. Since Houston is the most racially and ethnically diverse city in the country, its restaurant scene is one of a kind offering a rich variety of cuisines from all over the world. The many experiences available in Houston make it one of Texas' best vacation destinations.

As one of the main metropolitan cities in the U.S., Houston is very well connected to the rest of the country and the world. The main bus and train stations are both located right in the heart of downtown making it easy to get to your final destination by public transit or car. There are also several airports within the city’s vicinity that provide a good variety of options depending on where you’re flying to or from.

Where does the coach leave from in Longview?

Most coaches depart from the main station in Longview.

All coach stations in Longview:

Where does the coach arrive in Houston?

The Amtrak Station on Washington Avenue is a key stop on the Sunset Limited train route that runs from Los Angeles to New Orleans. Restrooms, vending machines, and checked baggage services are available inside the waiting room of the station. There is also plenty of free same-day and overnight parking onsite. Downtown Houston is within a quick walk, where you can find hotels, restaurants, and attractions in the nearby Theater District, Civic Center, and Skyline District.

How to Get to NRG Stadium in HoustonRead more 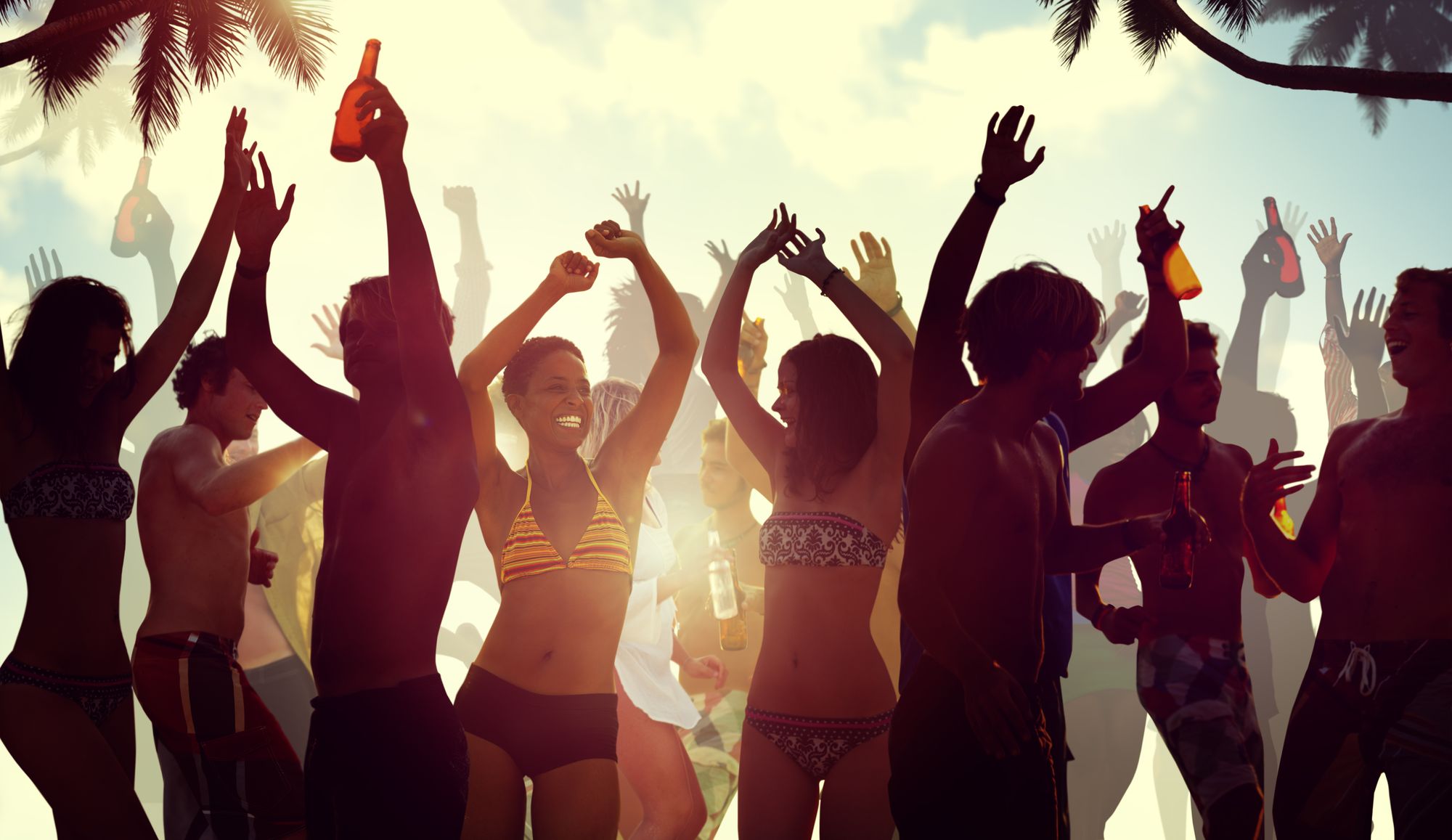 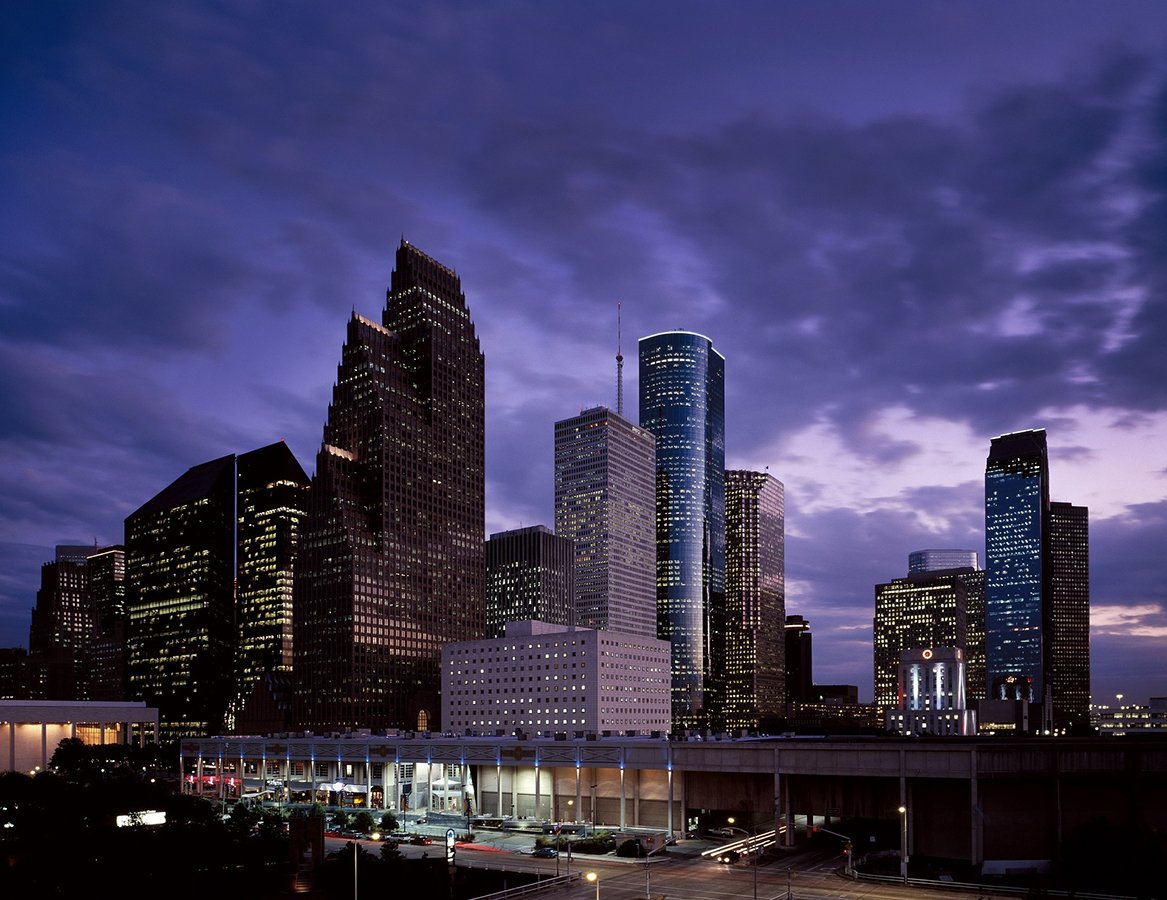 Need a return trip from Houston to Longview?