Which train should you take from Winnipeg to Québec?

VIA Rail Canada is the one and only train line which connects Winnipeg to Québec. Furthermore, there is only one train per day, so you will have to plan your travel around this limited availability. On the other hand, you won't have to spend a ton of time comparing a bunch of possible options.

Is it safe to travel by train from Winnipeg to Québec during the COVID-19 pandemic?

How long is the train journey from Winnipeg to Québec?

The distance between Winnipeg and Québec is approximately 1204 miles, or 1937 kilometers. The average train journey between these two cities takes 46 hours and 22 minutes, although the absolute fastest you could get there is 46 hours and 3 minutes.

Monday tends to be the busiest day of the week with travelers taking trains from Winnipeg to Québec. Ticket price also tend to be more expensive on Monday than other days. If you are hoping to have more room on the train and even save some change check out travel options on Wednesday instead, as less people travel then and deals are more likely to be found.

Most days, there is only one train which leaves Winnipeg at 22:00 and arrives in Québec around 46 hours later.

Is there a direct train from Winnipeg to Québec?

You can also take a train for your return trip from Québec to Winnipeg. 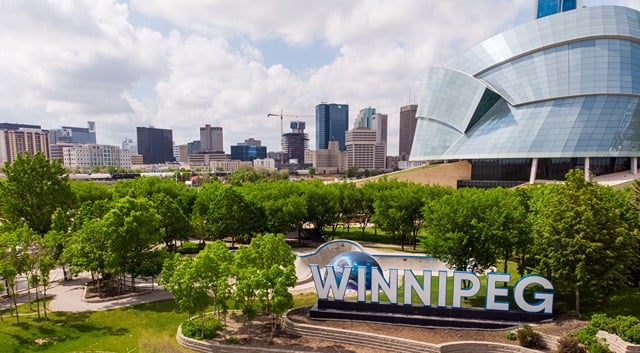 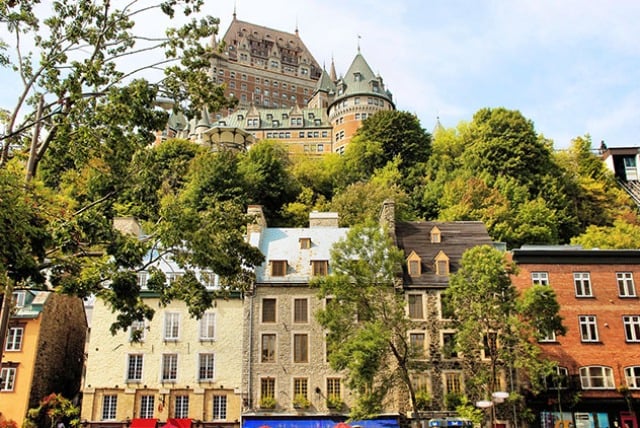 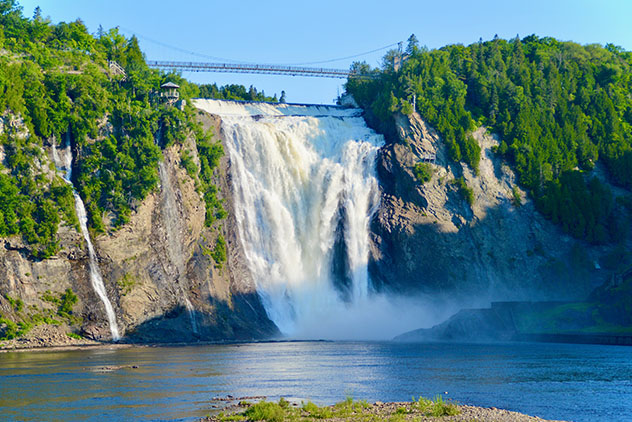 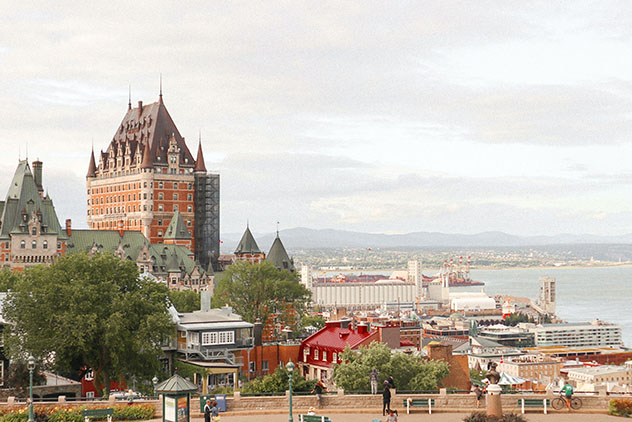 Where is the train station in Winnipeg?

There is one train station in Winnipeg.

All train stations in Winnipeg: 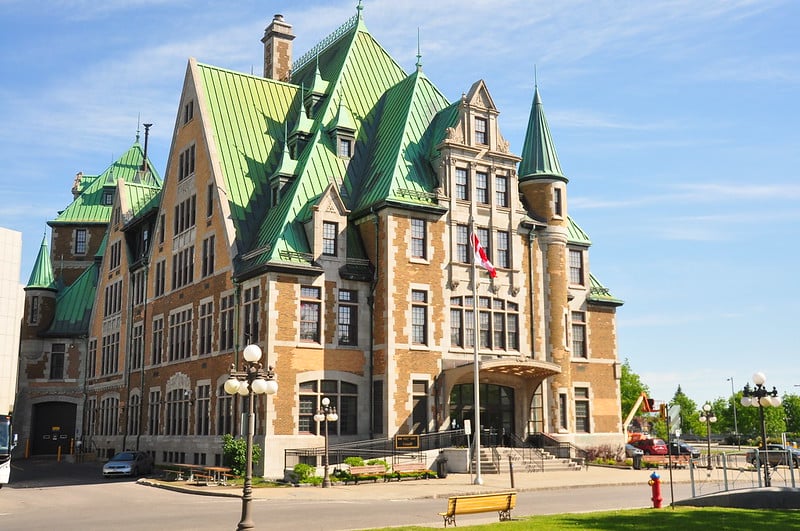 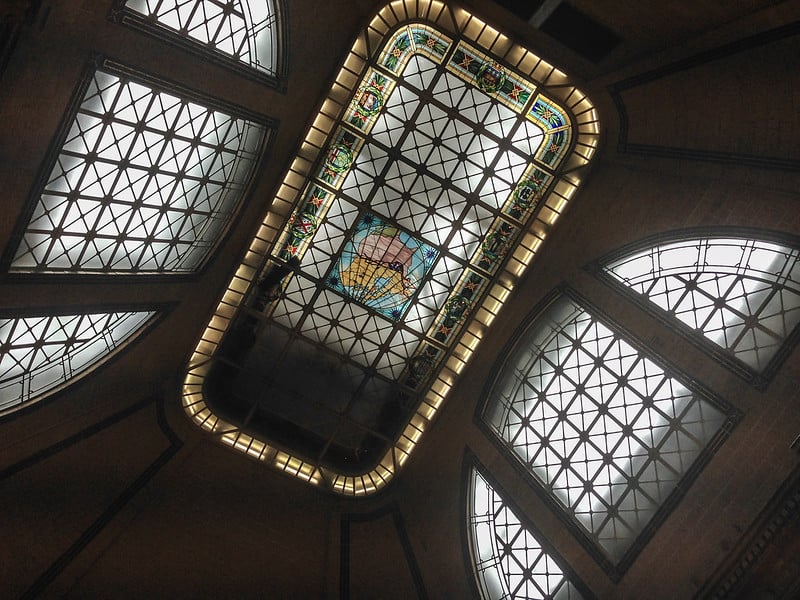 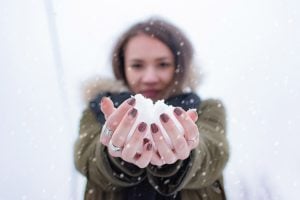 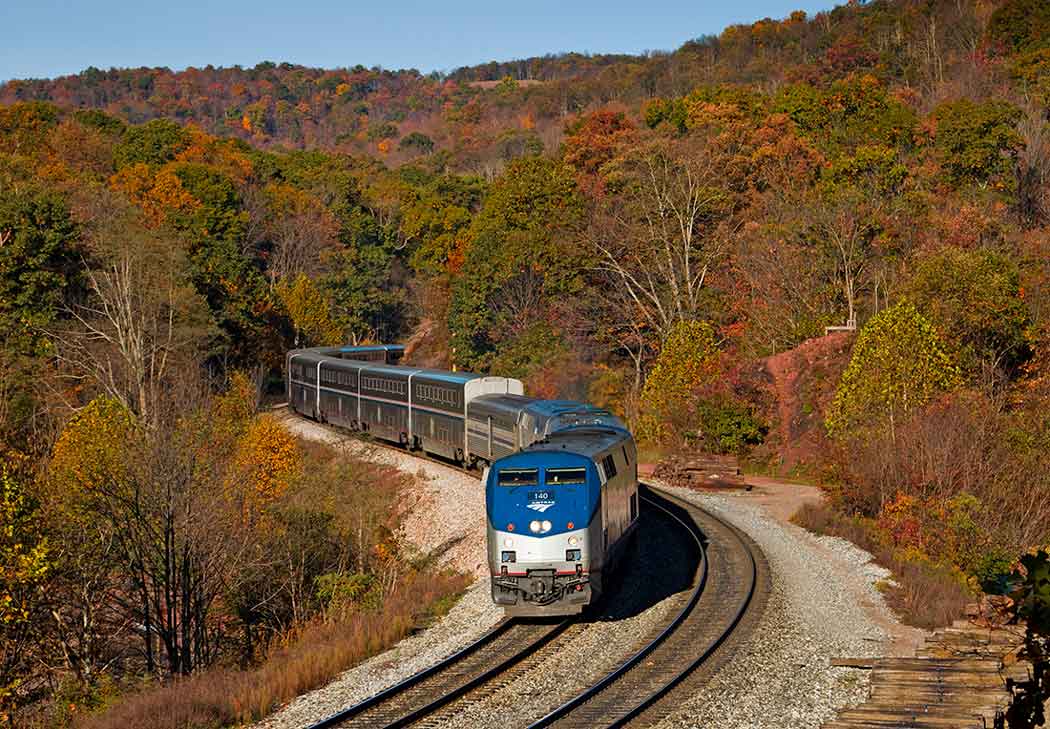 Need a return trip from Québec to Winnipeg?

Continue by train from Québec