How to get to Nogales by bus

Nogales is one of the most important entry points in the United States due to its location right on the border with Mexico. The city of Nogales actually exists both in the United States and Mexico, with the Mexican side hosting most of the downtown area. It is for this reason that the city is one of the most popular destinations for shopping. The city is a haven of inexpensive and beautiful artisan items for tourists to bring home, so don't forget to bring some extra pocket money! To learn some of the area's history, stop by the Pimeria Alta History Museum.

Due to the city's heritage, its food scene features some of the best Mexican dishes around. Notable local establishments on the Arizona side of the city include Cocina La Ley, El Zarape, and Machi Seafood if you'd like a bit more of a marine taste.

Nogales can be easily reached by bus, which is a convenient option if you'd like to walk into Nogales, Sonora for a day trip in Mexico - just make sure to pack a passport to cross the border! There is a small Nogales International Airport, but most commercial flights operate out of Tucson, about 70 miles north.

Most bus routes to and from Nogales, Arizona, operate from a Tufesa bus station at 219 N Arroyo Blvd. The station is less than a mile north of the U.S.-Mexico border and the Dennis DeConcini Port of Entry. Since Nogales is a popular entry point into Mexico, many cross-border trips stop at this station before continuing to Mexico. The station is small, but it has essential amenities like restrooms and seating. There are also several convenience stores and fast-food spots in the area, where travelers can grab snacks before their travels.

Located in Arizona, Nogales is accessible by bus from 16 other cities. You can choose from 51 daily scheduled trips when you search for buses to Nogales on Wanderu. Tufesa Plus usually has the most buses on any given day.

What is a good price for a bus ticket to Nogales?

€17.31 is the cheapest price for a bus ticket to Nogales, according to recent searches on Wanderu. You can use our search to check if this price is currently available on buses from your city to Nogales. In the last month, buses from Tucson to Nogales had the lowest average price at €18.34.

Where is the bus station in Nogales, AZ?

The main bus station in Nogales is 219 N Arroya Blvd. As the busiest station, it has the most bus arrivals, although some buses may make other stops in and around Nogales.

What is the population of Nogales?

The population of Nogales is 20252. Nogales ranks number 10 in terms of population in Arizona and number 746 in all of United States.

How much do bus tickets to Nogales cost?

Bus tickets to Nogales range from for a short trip to Nogales, while a 60 to 200 mile bus trip to Nogales starts at , and a longer trip by bus to Nogales can be as cheap as . Looking to travel across state or province lines? A trip from out of your region will be as low as €77 .

What type of traveler does Nogales attract?

Solo travelers choose to travel by bus to Nogales for its affordable fares and because of the safe and convenient experience that they note in their reviews.

What bus station is located closest to the city center of Nogales?

The closest bus station to the city center of Nogales is 219 N Arroya Blvd, located just 0.4 miles away. Select 219 N Arroya Blvd as your arrival if your plans call for exploring the downtown area of Nogales. Search on Wanderu and in the search results you can filter travel options by arriving or departing station.

Which cities have the most buses to Nogales? 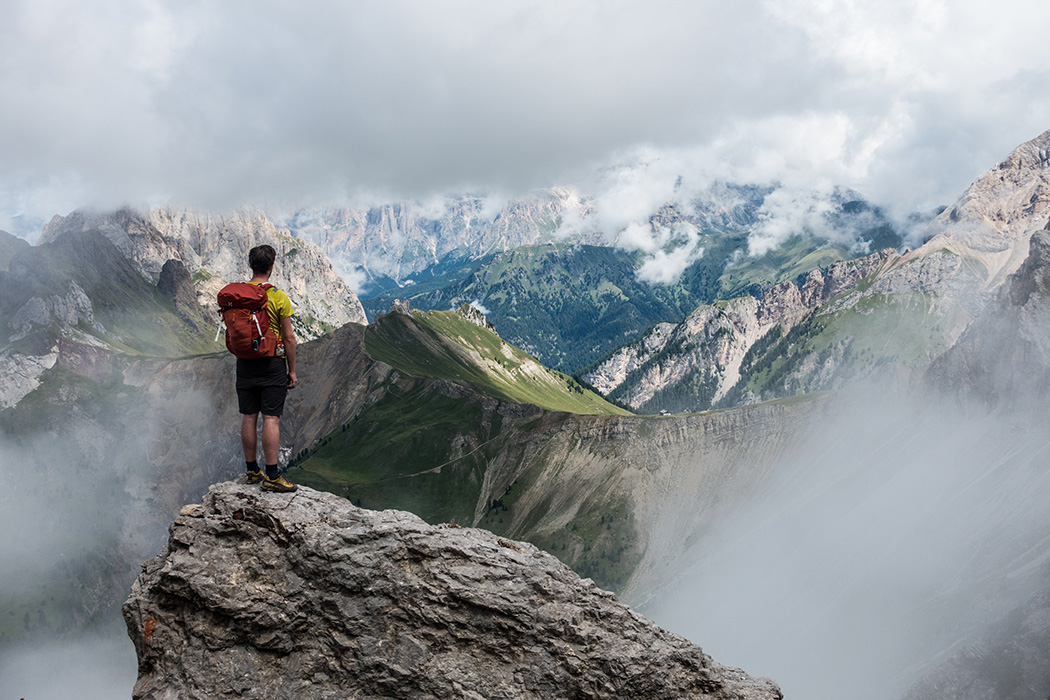 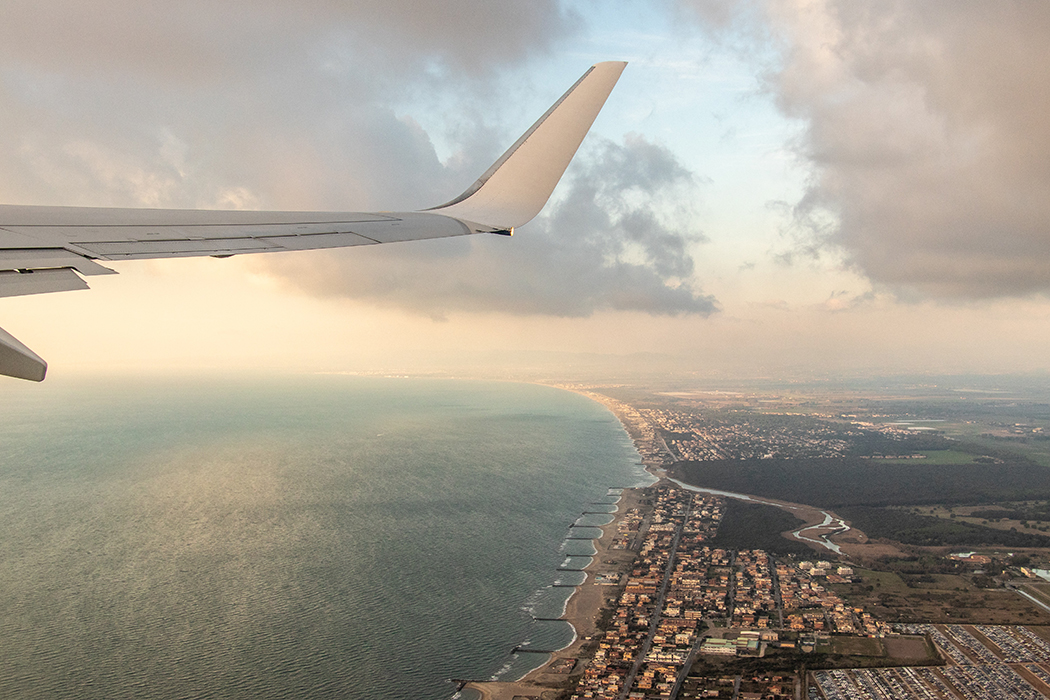 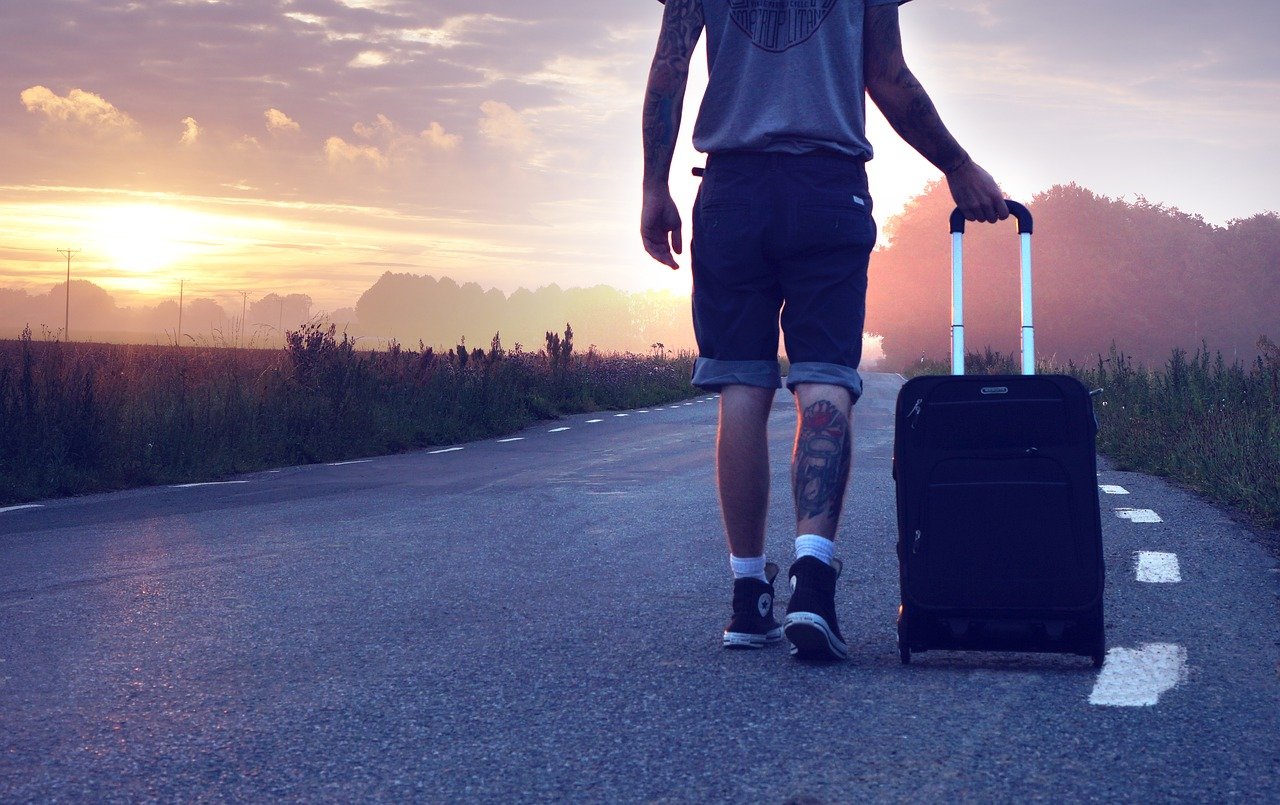 Top bus routes to and from Nogales