Buses from Ghent to Darmstadt

What bus companies travel from Ghent to Darmstadt?

On Wanderu there is one intercity bus company that operates from Ghent to Darmstadt. FlixBus is the one bus line that serves this route. Although it's the sole option, there are a couple of different scheduled times to choose from.

Is it safe to travel by bus from Ghent to Darmstadt during the COVID-19 pandemic?

The bus takes an average of 14 hours to cover the 373 kilometers from Ghent to Darmstadt. However, the fastest bus only takes 10 hours and 10 minutes. It’s definitely on the longer side, so plan to get comfortable for a long road trip. Keep in mind that your actual bus may arrive earlier or later than scheduled, depending on whether there is more or less traffic than usual.

"Travelers prefer riding the bus on Saturday to enjoy the weekend in Darmstadt. If you are planning to travel on a Saturday, you should make sure to book tickets well in advance as they may sell out.

When do the earliest and latest buses leave Ghent?

The first bus leaves at 01:00 and the last bus leaves at 14:00. To see the times for all buses from Ghent to Darmstadt, enter your specific travel dates in the search bar.

How many bus trips to Darmstadt are there per day?

There are usually only 2 buses per day from Ghent to Darmstadt. However, neither bus offers direct service, so you will have to get off your original vehicle to transfer buses during the trip. 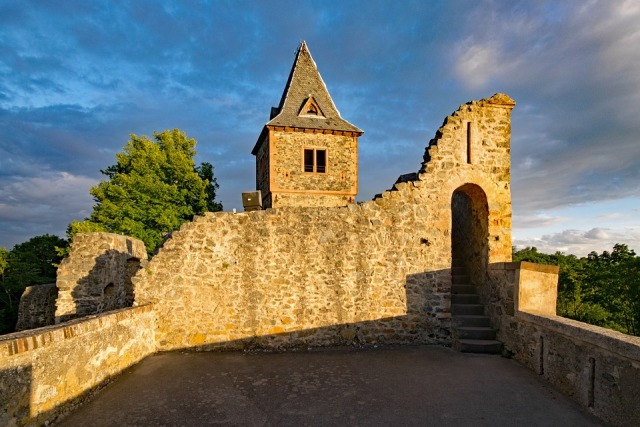 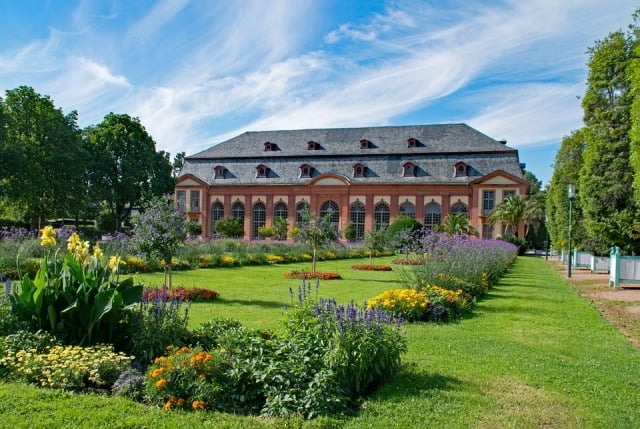 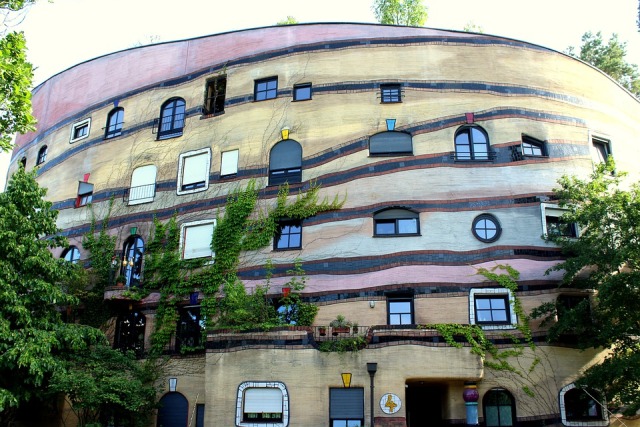 Darmstadt is a large city in the state of Hesse, near Frankfurt. It is known as Germany's City of Science due to the many scientific institutions and academies within the city's limits. A long list of notable landmarks makes Darmstadt a worthy destination to explore.

One of the most popular landmarks in the city is the ruins of Frankenstein Castle, which is said to have inspired the world-famous novel by Mary Shelley. Another is the St. Mary Magdalene Chapel, used by the Russian imperial family during their visit to the city. Finally, if you're a fan of quirky architecture, don't miss the art-nouveau museum Institut Mathildenhöhe Darmstadt or the Waldspirale, a colorful, spiraling residential building built in the 1990s.

To begin your Darmstadt adventure, catch a bus or train, both of which usually arrive at the Zweifalltorweg station. FlixBus and Sindbad connect Darmstadt to other cities by bus, and Deutsche Bahn, FlixTrain, and Railjet provide travel by train. From Darmstadt, some of the most popular destinations are Stuttgart, Munich, Cologne, and Rotterdam.

Where does the bus leave from in Ghent?

Most buses depart from the main station in Ghent.

All bus stations in Ghent: 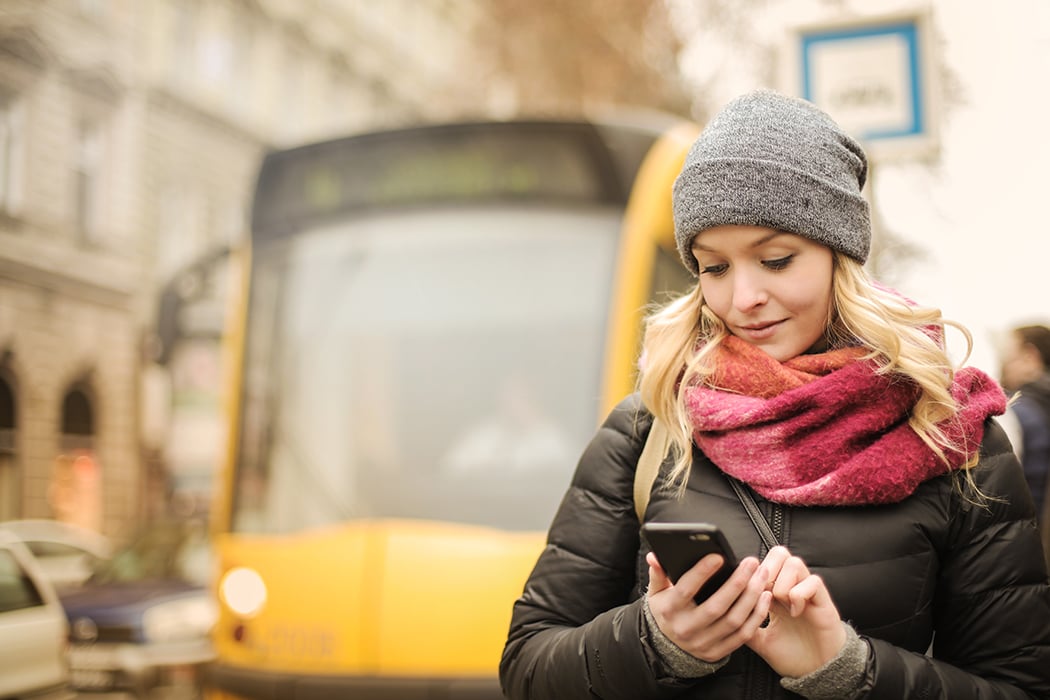 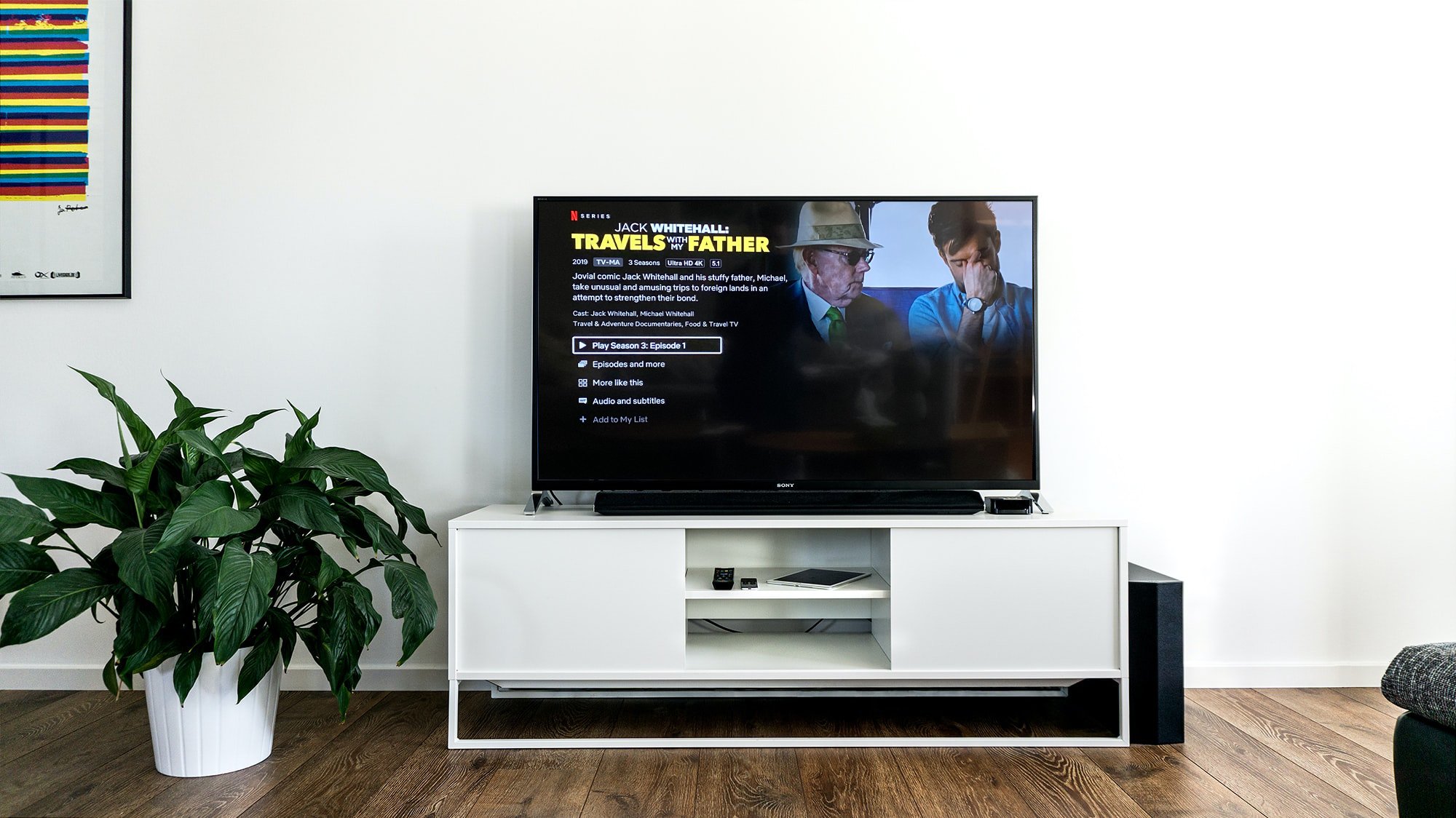 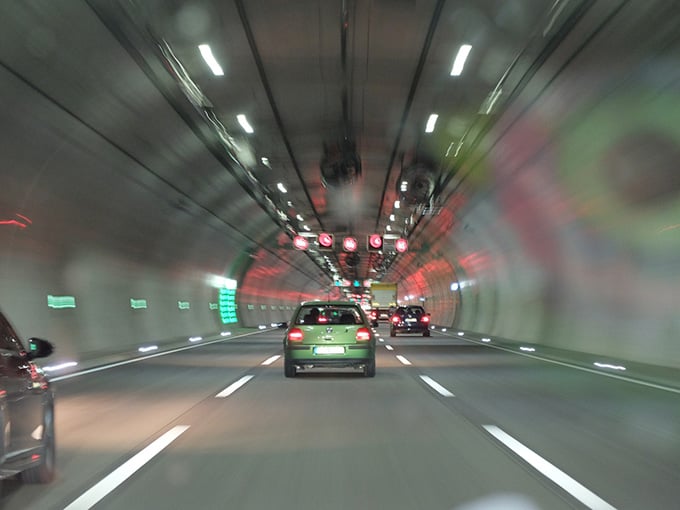 Need a return trip from Darmstadt to Ghent?