Wanderu is an official partner of Pugliairbus

Pugliairbus is an Italian coach company operating in the Puglia region (hence the name), which stretches along the southern sections of Italy’s Adriatic Sea coast and includes the ‘heel’ of Italy’s boot. It runs 44 trips on a daily basis on 24 routes to 11 cities.

Destinations for its coaches include the popular routes between Foggia and Bari via Foggia Airport, and [Bari to Taranto(/bus/it-ba/bari/it-ta/taranto/)]. Other destinations include Altamura, Matera, and Brindisi, meaning Pugliaircoach connects up many of the region’s most exciting and well-known tourist destinations at great prices starting at just €2.48.

Pugliairbus is part of the Metaurocoach group, so their coaches are sometimes not marked with the Pugliaircoach branding. If you’re worried you might be getting on the wrong coach, feel free to double-check with the driver for clarification!

For both scheduling information and to book tickets, look no further than Wanderu. Pugliaircoach has been an official Wanderu partner since 2017, meaning Wanderu provides the best value prices available on any given day, no matter when or where you’re traveling. An additional advantage of booking with Wanderu is the knowledge you’ll face no unexpected extra fees at checkout – just the advertised price of your ticket.

What travelers are saying about Pugliairbus

Here’s what Wanderu users who have booked trips with Pugliairbus had to say about their travel experience.

The bus from Taranto to Bari is Pugliairbus’s most popular route. Trips from Bari to Altamura and Brindisi to Taranto are also highly popular.

Do Pugliairbus buses have WiFi?

No, unfortunately Pugliairbus does not offer WiFi aboard its buses at this time. However, we find that a good book makes the time fly by and streaming services like Netflix allow you download TV shows and movies that you can then watch during your trip. Plan ahead and you will stay entertained during the entire bus ride.

Pugliairbus does not offer power outlets on their buses at this time. We suggest you charge up your laptop ahead of time and bring a power bank for your phone to extend its battery life for the duration of the trip. And remember - a good book doesn’t require any power.

On a typical day, Pugliairbus has 44 scheduled bus trips in total. However, the exact departure and arrival times vary depending on the day and route. The best way to find the exact schedule for your trip is to use the search tool on this page.

No, Pugliairbus does not offer will call tickets. You should purchase your tickets online and make sure you have everything you need to board before you arrive at the station.

Yes, Pugliairbus requires you to present an ID to an agent to be allowed to board the bus. Make sure you have identification issued by a government agency that meets the carrier’s requirements. Alternative IDs, such as a college ID, won’t work.

What are Pugliairbus’s COVID-19 policies?

Visit our COVID-19 Travel Guide to view the most up-to-date information about Pugliairbus’s cleaning protocols and adjusted ticket change policies during the COVID-19 pandemic.

Are there toilets on Pugliairbus buses?

Pugliairbus does not offer meals or beverages onboard. We recommend you bring a drink and some snacks for your trip. We also suggest packing a reusable water bottle with you to reduce your impact on the environment. However, note that most buses do not allow you to bring your own alcoholic drinks.

Do you have to print your Pugliairbus ticket?

Yes, Pugliairbus requires that all passengers have printed tickets to board the bus. When you book with Wanderu and activate your account, you will be able to easily find and download your tickets for most buses.

Does Pugliairbus offer any premium features like extra legroom or movies?

Pugliairbus focuses on delivering a great travel experience at a low price and currently does not offer premium features like extra legroom or onboard entertainment. But these days, between your laptop, tablet, smartphone and e-reader, you’re the master of your own entertainment even on longer journeys.

With 44 Pugliairbus trips per day, there are a lot of great deals to uncover for the bargain hunter and Pugliairbus tickets start at just €2.48. Check out some of the latest and greatest deals snatched up by Wanderu users.

How do I get the best deal on Pugliairbus tickets?

Wanderu is the best place to score cheap Pugliairbus tickets. Wanderu offers the lowest available fares every day and charges no extra booking fees. Plus, you can compare Pugliairbus prices with trips offered by other bus companies to be sure you’re getting the best deal on your tickets! 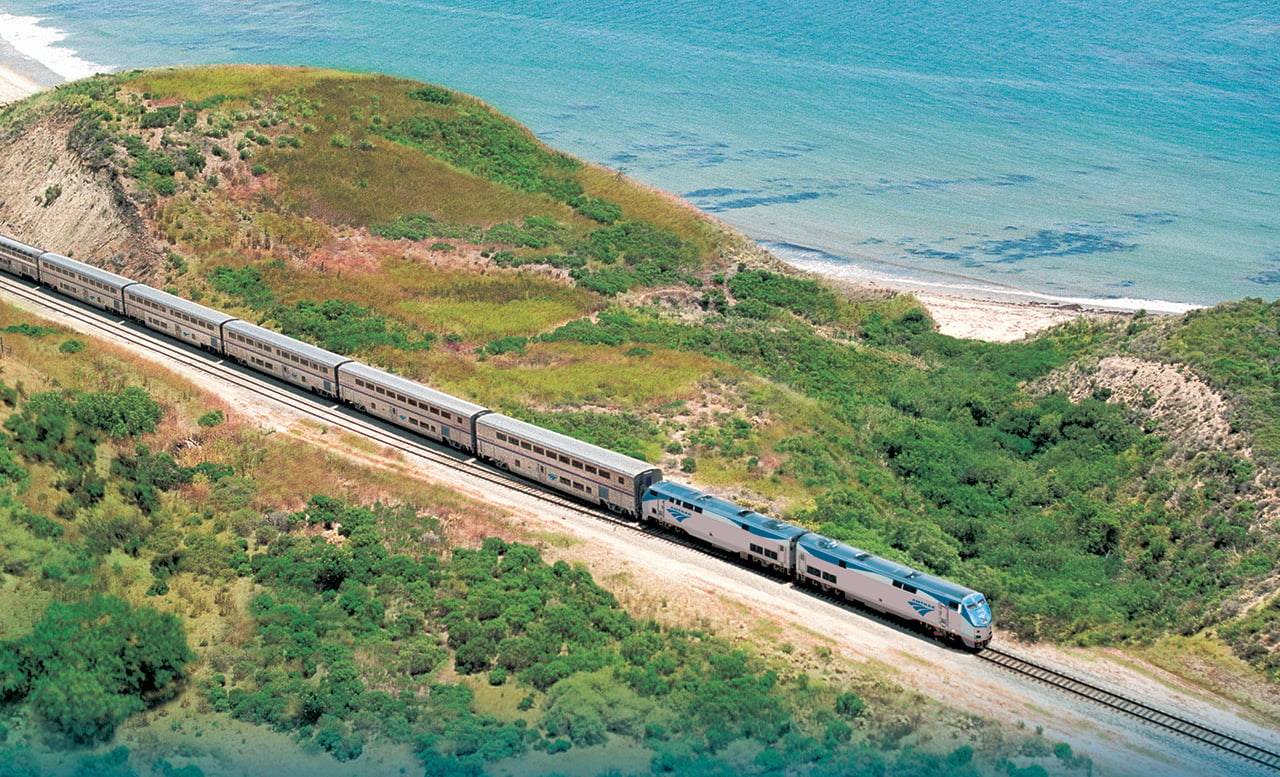