Which train should you take from Green Bay to Philadelphia?

Amtrak is the one and only train line which connects Green Bay, Wisconsin to Philadelphia, Pennsylvania. However, there are 3 trains per day to choose from.

Is it safe to travel by train from Green Bay to Philadelphia during the COVID-19 pandemic?

Can you take a train all the way from Green Bay to Philadelphia?

While the train is the main method of transportation from Green Bay to Philadelphia, it will only take you part of the way there. Please note that part of your trip will be on a different vehicle, most commonly a bus or express shuttle.

How long is the train journey from Green Bay to Philadelphia?

The distance between Green Bay and Philadelphia is approximately 728 miles, or 1172 kilometers. The average train journey between these two cities takes 34 hours and 25 minutes, although the absolute fastest you could get there is 32 hours and 14 minutes.

Trains from Green Bay to Philadelphia are the most crowded on Friday. Tickets also tend to be more expensive then. If you are looking for a great deal on your train tickets or just want extra room to stretch out, consider traveling on Friday instead, as it tends to be the least crowded day of the week.

The earliest train departs Green Bay at 04:00 while the last train of the day leaves at 05:00. To see all scheduled departure times, use the search function on this page to get the full schedule for your specific travel dates.

Is there a direct train from Green Bay to Philadelphia?

You can also take a train for your return trip from Philadelphia to Green Bay. If you're not not set on traveling by train, you could always take the bus from Green Bay to Philadelphia for €112.47.

Where is the train station in Green Bay?

There is one train station in Green Bay.

Philadelphia has one train station. 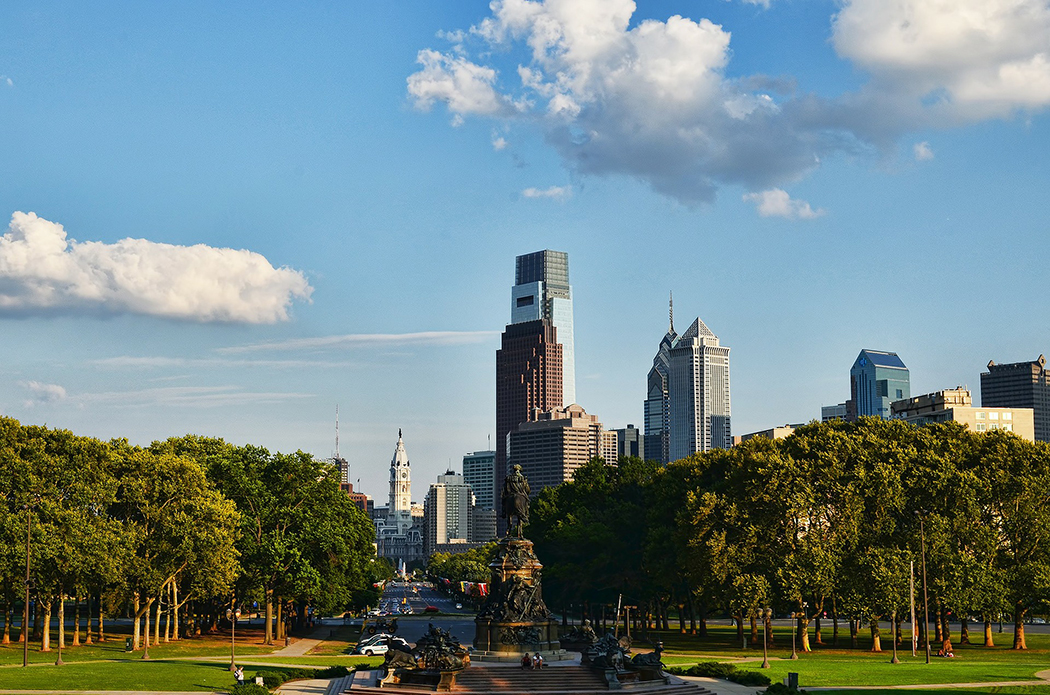 15 Free Things You Can Do in PhiladelphiaRead more 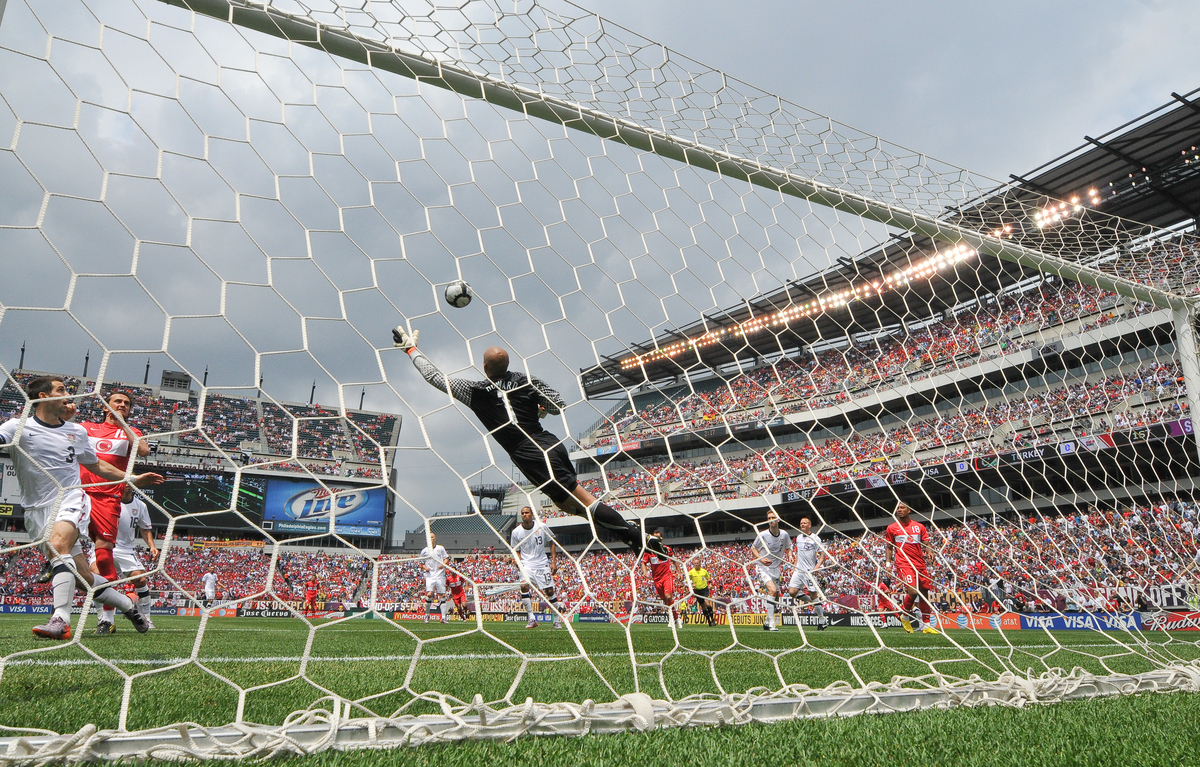 How to Get to Lincoln Financial Field in PhiladelphiaRead more 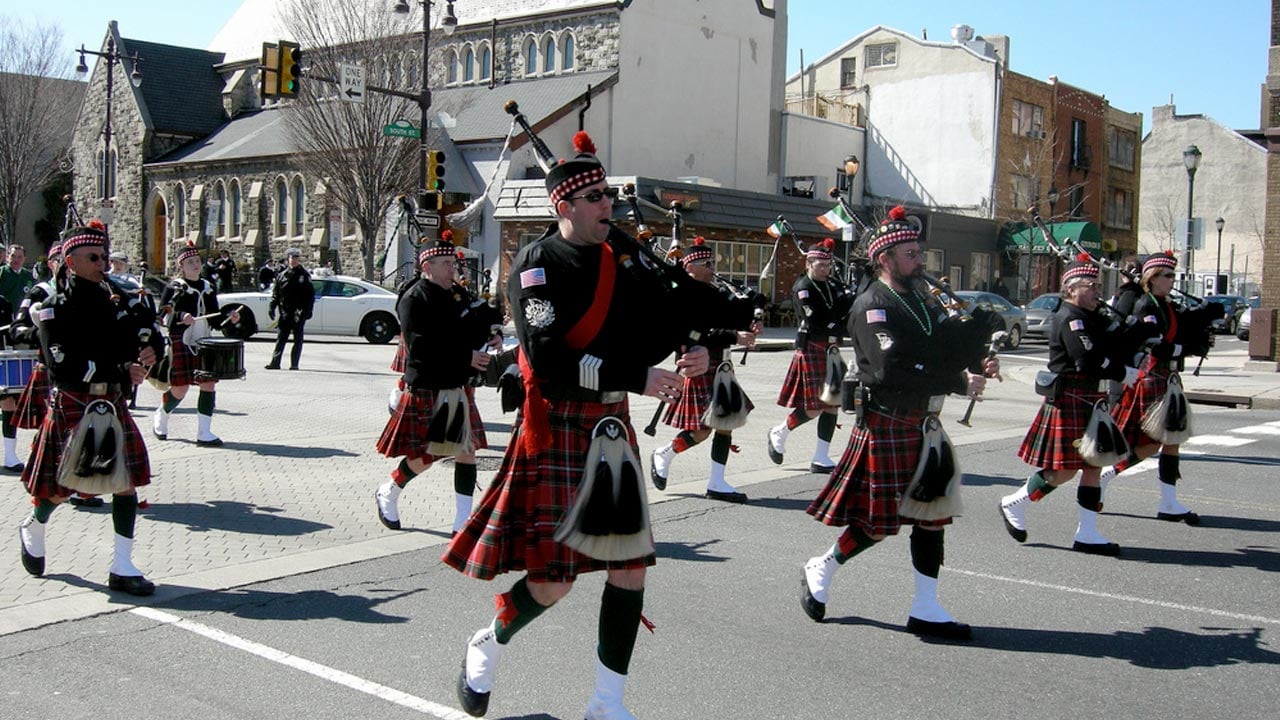 Why You Should Spend St. Patrick's Day in PhiladelphiaRead more

Need a return trip from Philadelphia to Green Bay?