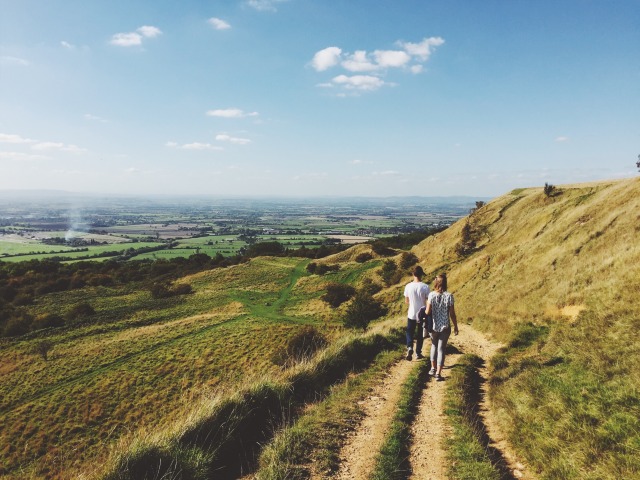 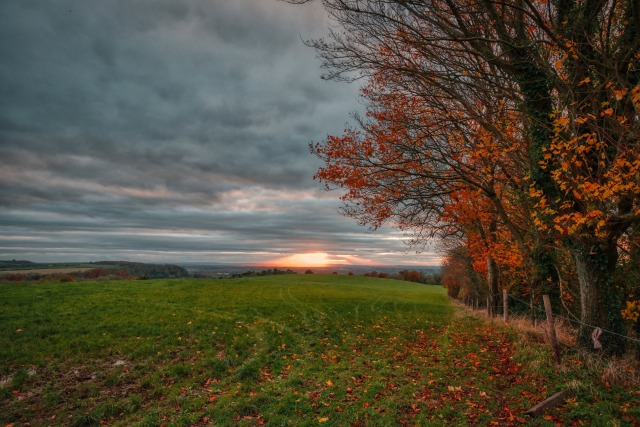 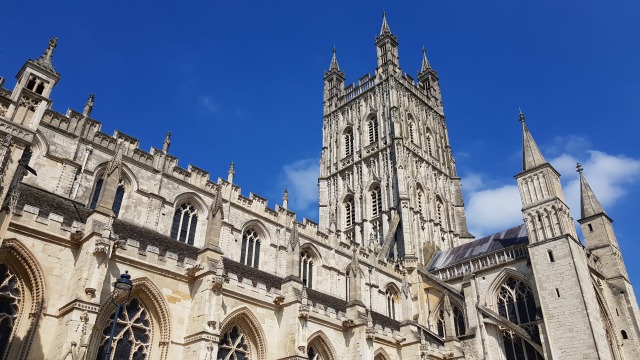 Gloucester is a delightfully lively city in the heart of England. The city is surrounded by the rural and verdant Cotswolds but offers excitement as one of the area's bigger cities.

A visit to Gloucester must include stopping by the 11th century Gloucester Cathedral to marvel at the Romanesque architecture and even visit the tomb of King Edward II. Several museums dot the city's downtown, including the National Waterways Museum Gloucester and the Museum of Gloucester.

To breathe in the fresh air, head to the Robinswood Hill Country Park, Rococo Garden, and the Barnwood Arboretum. You can paddleboard or kayak at the Gloucester Docks or watch a game at the Gloucester Rugby sports grounds.

Gloucester is a stop along the Great Western Railway, which connects to the United Kingdom's rail network. National Express and Sindbad operate bus service to and from Gloucester for affordable travel from cities including London. International travelers can reach the city via the nearby Gloucestershire airport.