No Wanderu FeesWe never add any extra fees. We just make it easy to book your travels.

Best Travel OptionsWe help you find & compare the best buses, trains and flights in one place. 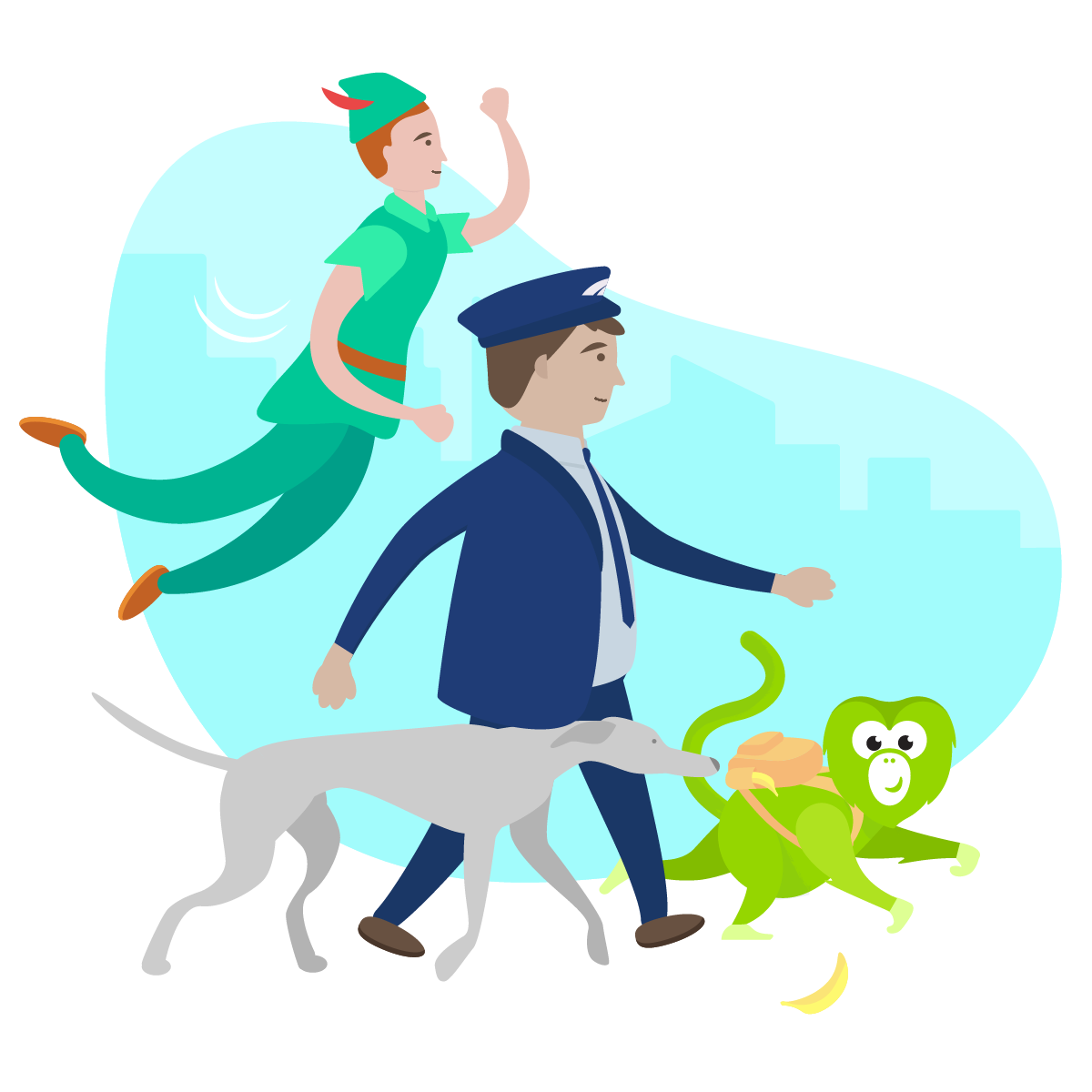 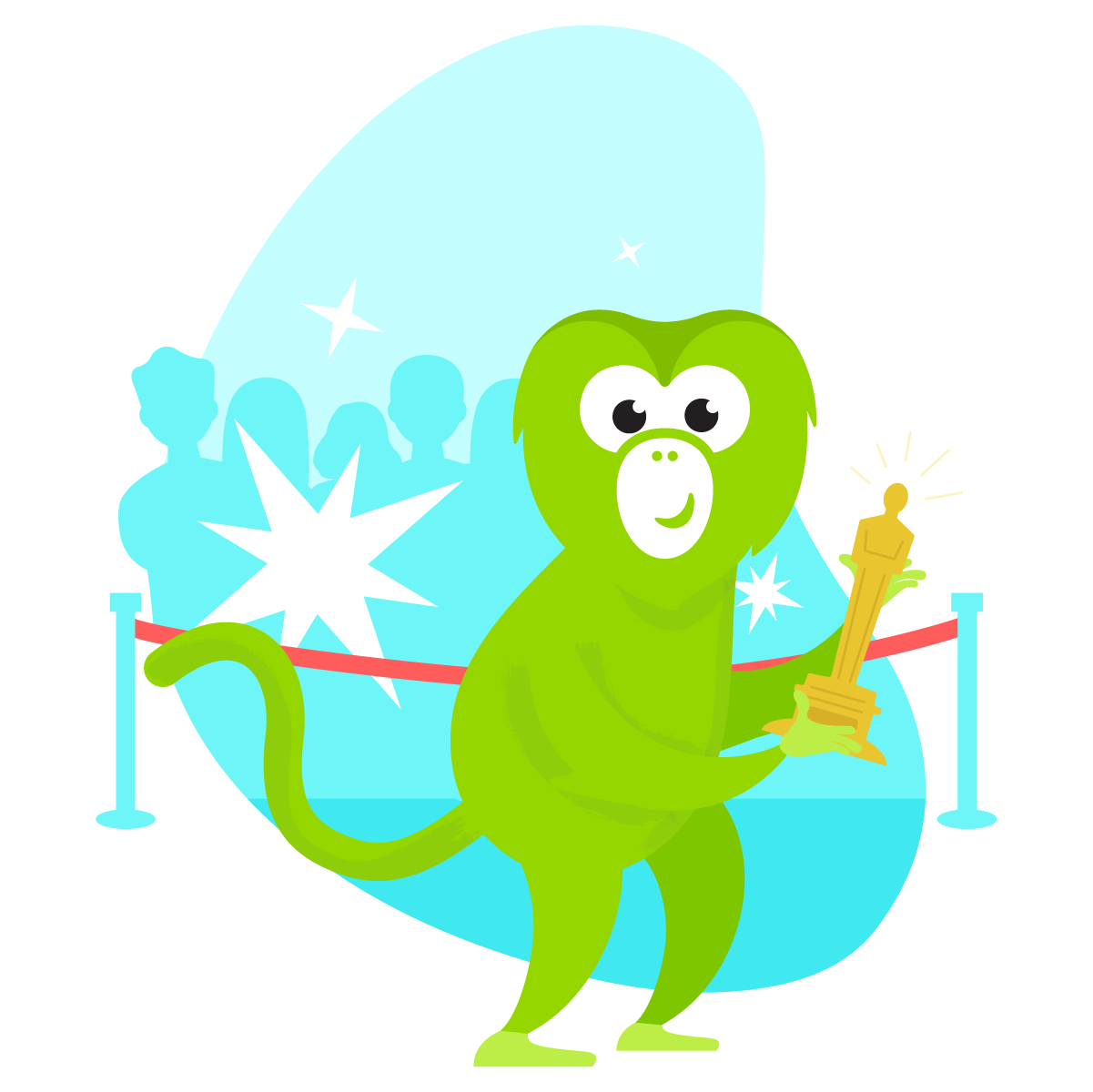 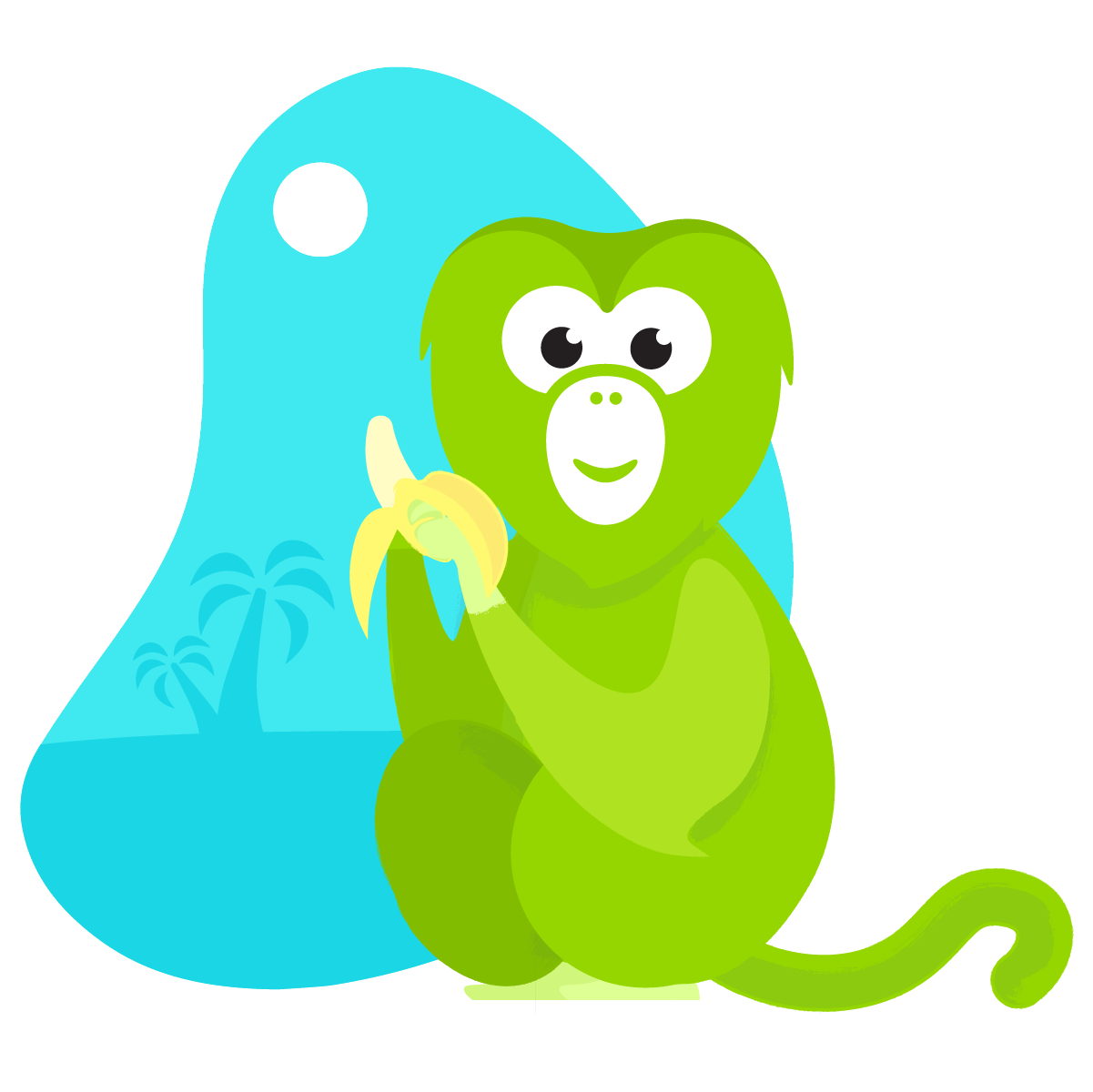 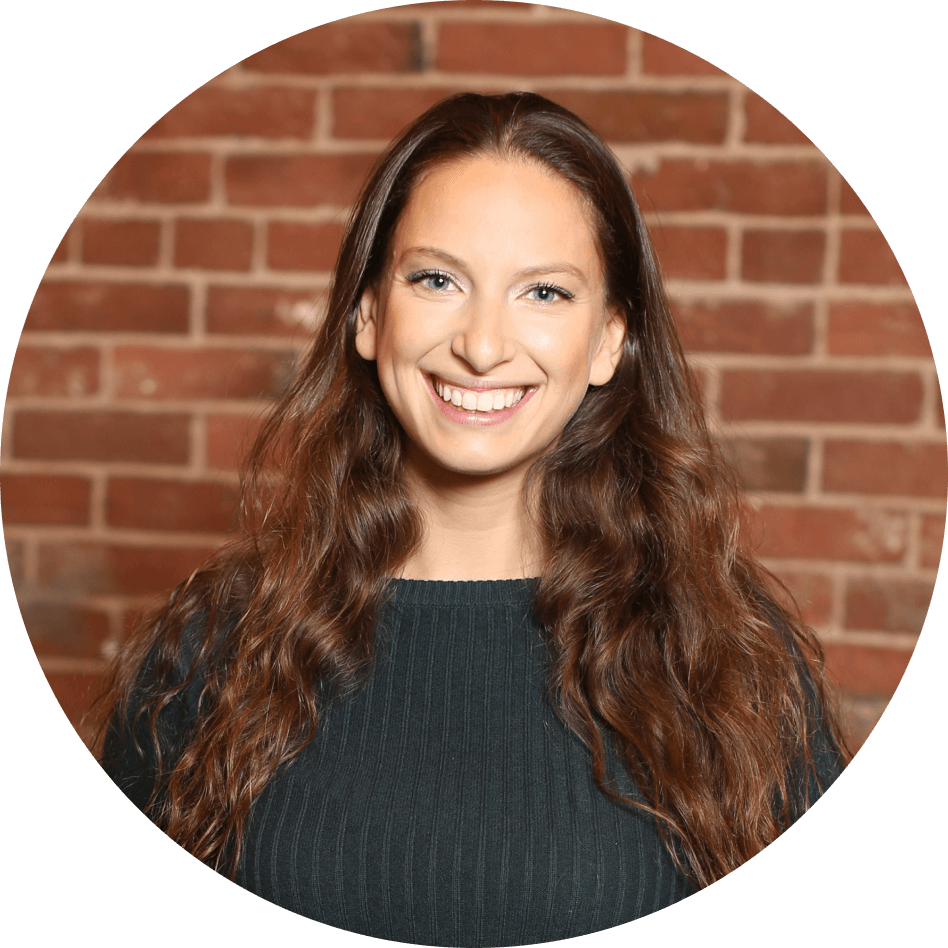 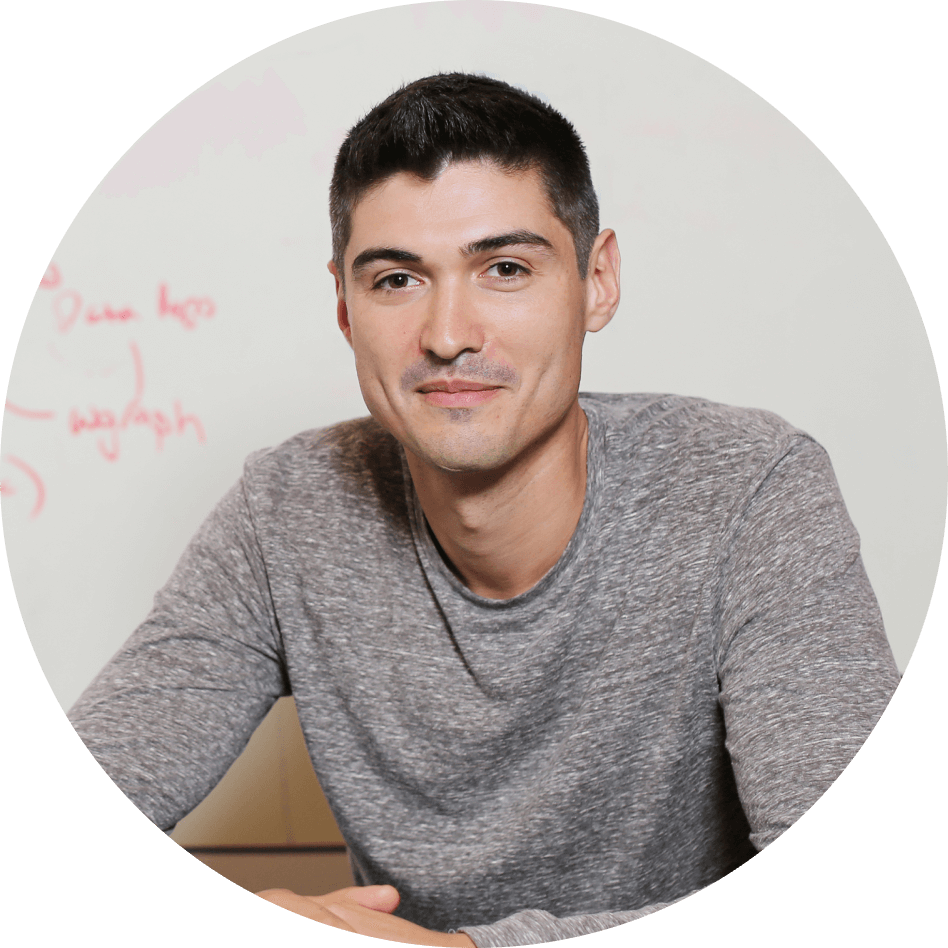 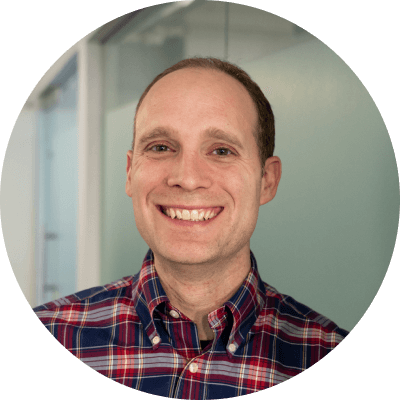 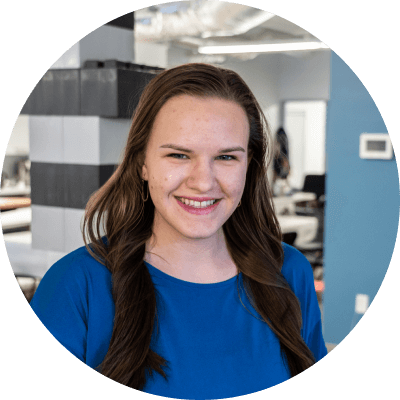 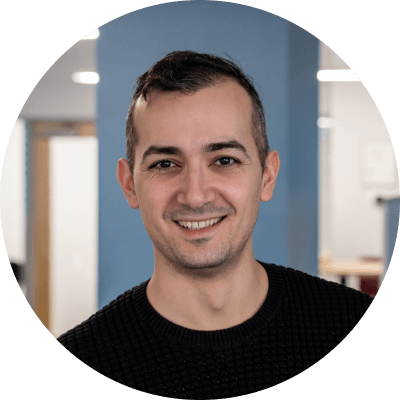 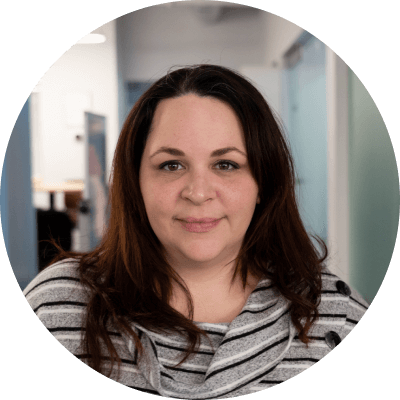 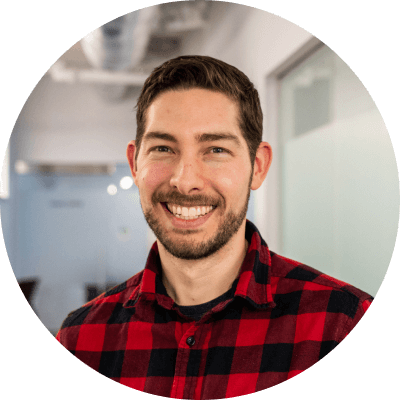 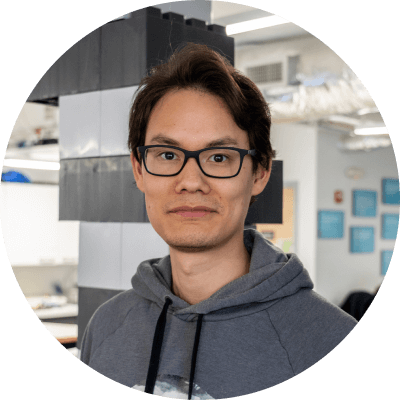 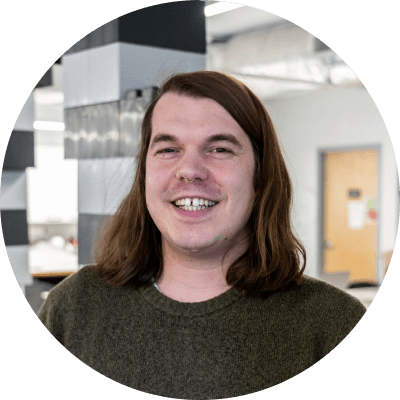 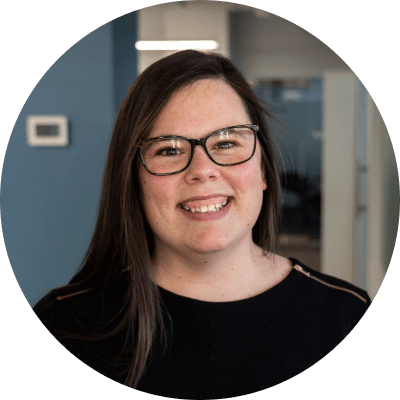 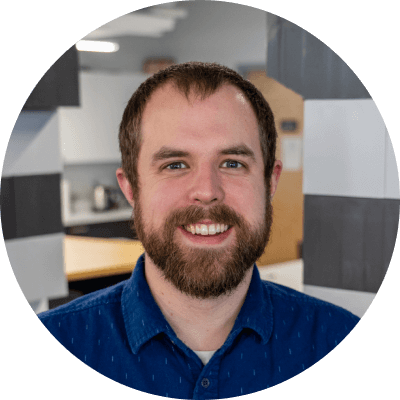 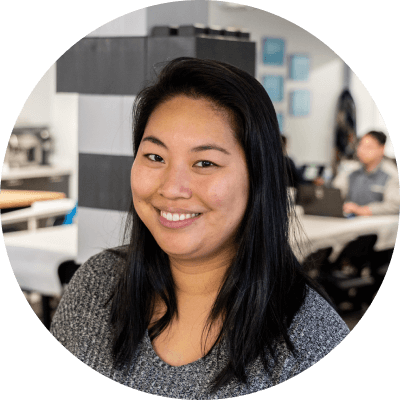 All work and no play makes Chiku a dull boy. Come do both at Wanderu! See Open Positions

Our super-smart team of travel experts shares the 411 on great deals & fun adventures.Visit the Blog