How to get to Saarbrücken by bus

Saarbrücken is the largest city in the German state, Saarland. Germany's border with France bounds Saarbrücken on the city's west side. The bulk of attractions, accommodations, and businesses are located along the river Saar, which gave the city its name.

One of its most iconic landmarks is the stone bridge over the river Saar, built in the 16th century. Nearby, you’ll see the Saarbrücken Castle, an imposing Baroque castle that now hosts the Historical Museum Saar. From the castle, cross the river to the right bank, where you can stroll around the historic old quarter of the city and visit the Old Town Hall.

When it comes to dining, Saarbrücken certainly will not disappoint. Since the city has frequently changed hands between France and Germany as borders were drawn and redrawn, the cuisine implements the best of both cultures. St. Johanner Markt is a lively area dotted with bars, restaurants, and bistros to experience the hearty fare of Saarland.

Saarbrücken offers plenty of ground transportation options to head east into Germany or west into France. FlixBus, Sindbad, and BlaBlaCarBus operate most intercity bus service from the city. Travelers can also access the efficient German rail network, Deutsche Bahn, for both short and long-haul train routes.

Located in Germany, Saarbrücken is accessible by bus from 120 other cities. You can choose from 251 daily scheduled trips when you search for buses to Saarbrücken on Wanderu. FlixBus usually has the most buses on any given day.

Looking for other ways to get there? Train tickets to Saarbrücken are also available..

What is a good price for a bus ticket to Saarbrücken?

$4.03 is the cheapest price for a bus ticket to Saarbrücken, according to recent searches on Wanderu. You can use our search to check if this price is currently available on buses from your city to Saarbrücken. In the last month, buses from Metz to Saarbrücken had the lowest average price at $6.89.

Where is the bus station in Saarbrücken, Germany?

What is the closest airport to Saarbrücken, SL?

The closest airport to Saarbrücken is Saarbrücken Airport (SCN), it is located 5.4 miles from the city center of Saarbrücken.

What is the population of Saarbrücken?

How much do bus tickets to Saarbrücken cost?

What bus station is located closest to the city center of Saarbrücken?

Which cities have the most buses to Saarbrücken? 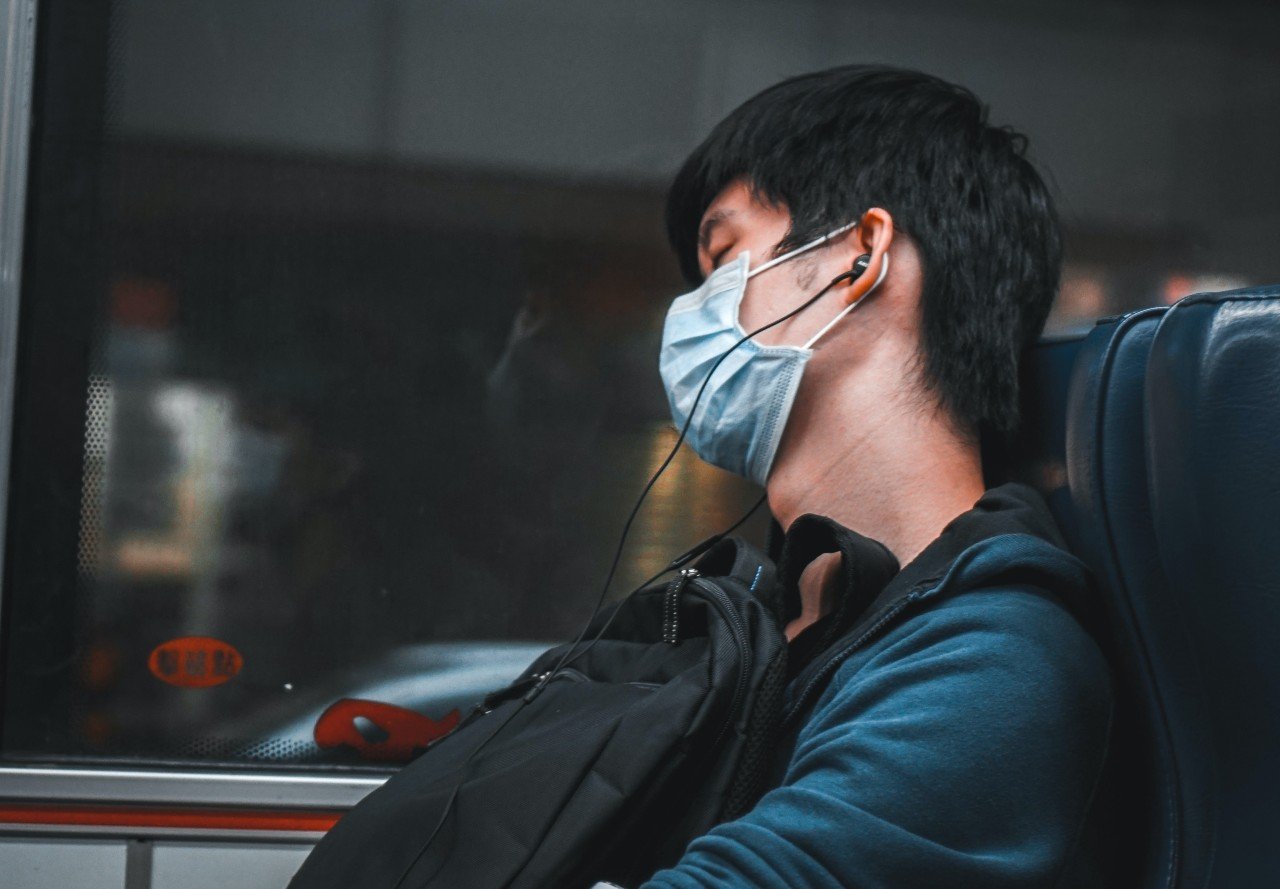 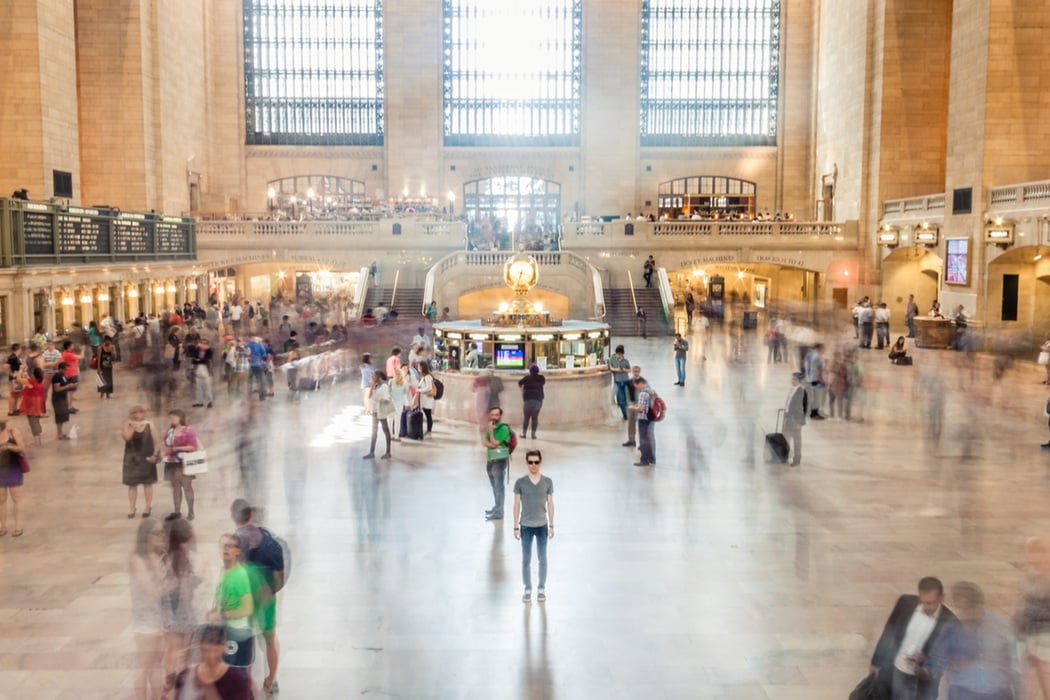 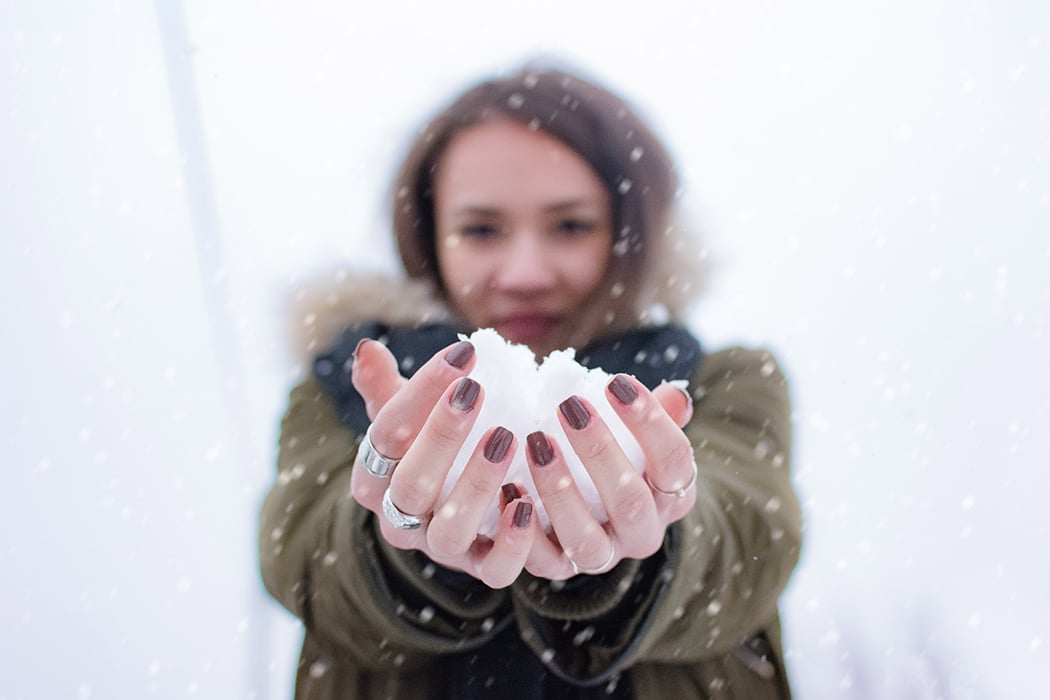 Top bus routes to and from Saarbrücken