Which train should you take from London to Hamburg?

Deutsche Bahn with non-federally owned railway company is the one and only train line which connects London to Hamburg. However, there are 4 trains per day to choose from.

Is it safe to travel by train from London to Hamburg during the COVID-19 pandemic?

How long is the train journey from London to Hamburg?

The distance between London and Hamburg is approximately 448 miles, or 721 kilometers. The average train journey between these two cities takes 10 hours and 18 minutes, although the absolute fastest you could get there is 8 hours and 50 minutes.

On a weekly basis, the greatest number of passengers tend to travel by trains from London to Hamburg on Saturday. Tickets for Saturday tend to also be the most expensive. For savvy travelers looking for cheaper priced tickets search for travel departing on Saturday. Saturday also tend to have less passengers which may make boarding faster and let you snag your perfect seat.

The earliest train departs London at 07:00 while the last train of the day leaves at 15:00. To see all scheduled departure times, use the search function on this page to get the full schedule for your specific travel dates.

Is there a direct train from London to Hamburg?

You can also take a train for your return trip from Hamburg to London. 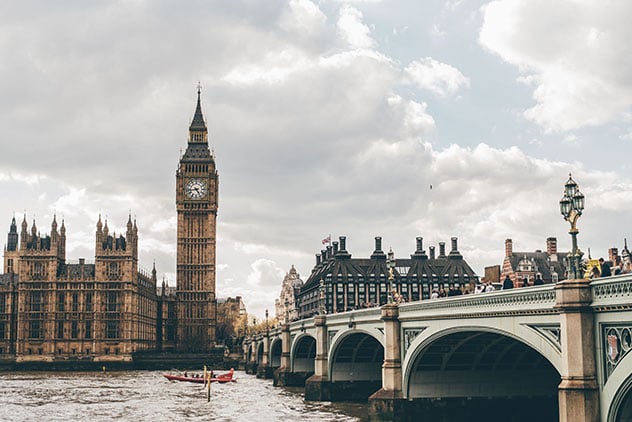 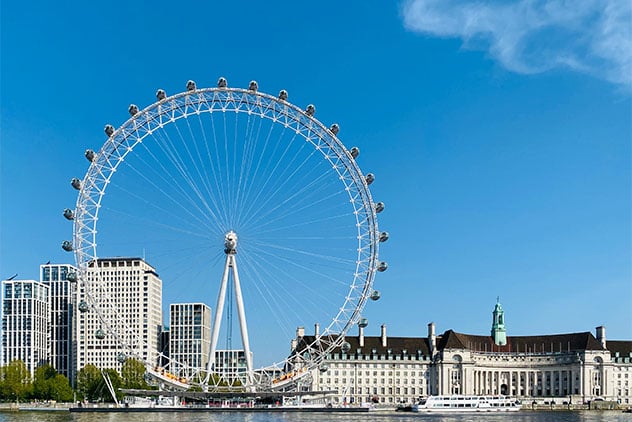 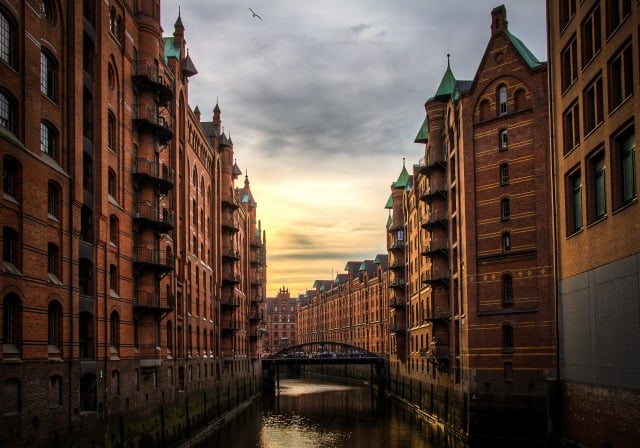 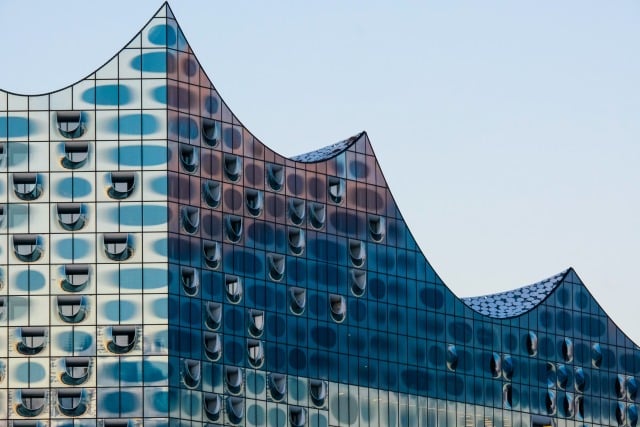 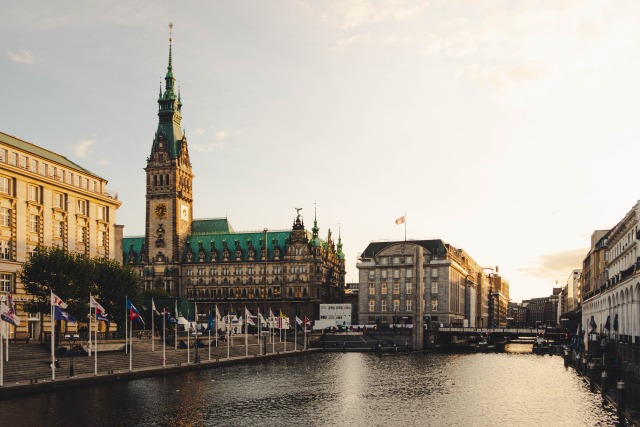 Hamburg might be often overshadowed by Berlin or Munich, but it certainly is one of Germany’s best hidden gems. A vibrant harbor city with plenty of activities, Hamburg will keep you interested through days and nights. Among the city’s most famous attractions is the Elbphilharmonie, a stunning concert hall that could rival the famous Sydney Opera House. The concert hall also features a public viewing platform that offers a panoramic view of the city and the harbor, a great bonus for visitors who enjoy taking pictures. If you travel with kids, it is a great idea to take them to the Miniatur Wunderland, which many consider to be the largest model railway in the world. If you simply want to take a walk around and enjoy the vibe of the city, Planten und Blomen, nicknamed “the green lungs of the city”, will provide the reprieve you need.

Hamburg’s proximity to the sea allows it to offer the freshest and finest seafood dishes around. Fischereihafen Restaurant is a local favorite that has garnered plenty of attention. For the best beers around, Braugasthaus Altes Mädchen is a popular spot that is worth your attention. 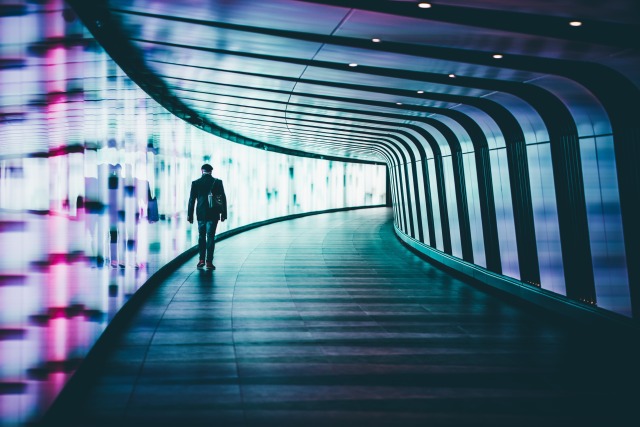 A treasure of British architecture, London St Pancras International first opened in 1868. After a major refit in 2007, its main concourse became home to Eurostar trains to Europe via the Channel Tunnel. Domestic services are available from Thameslink, Southeastern and East Midlands Railway franchises connecting St Pancras to England's southeast and destinations as far north as Sheffield. The concourse contains some of London's most beloved stores alongside plenty of dining options and seating. It is linked directly with the London Underground—don't forget to "mind the gap!" London's iconic red buses stop at Euston Road and Midland Road, also an arrival and departure point for National Express long-distance coach services.

All train stations in London:

Where is the train station in Hamburg? 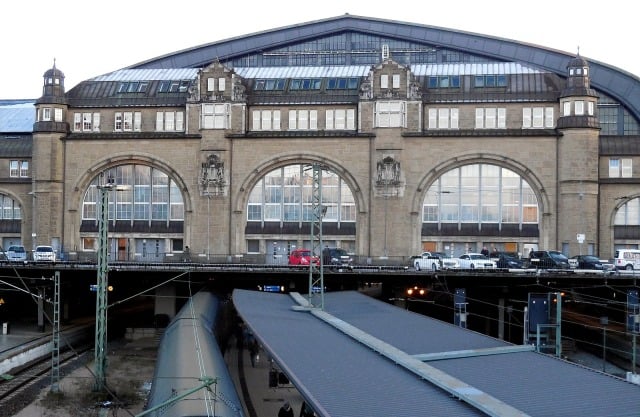 Although it could be mistaken for a church with its clock tower and arched, windowed facade, the Hamburg Train Station (or Hauptbahnhof) is a bustling hub for intercity trains throughout Germany and into other countries in Europe. Originally opened in 1906, the current station welcomes about 480,000 passengers every day. These passengers travel on Deutsche Bahn and FlixTrain intercity trains, as well as S-Bahn (suburban railway) and U-Bahn (underground railway) trains that run throughout Hamburg. Inside the vast station, you'll find shops, cafes, and the Wandelhalle shopping centre in the northern section of the complex. 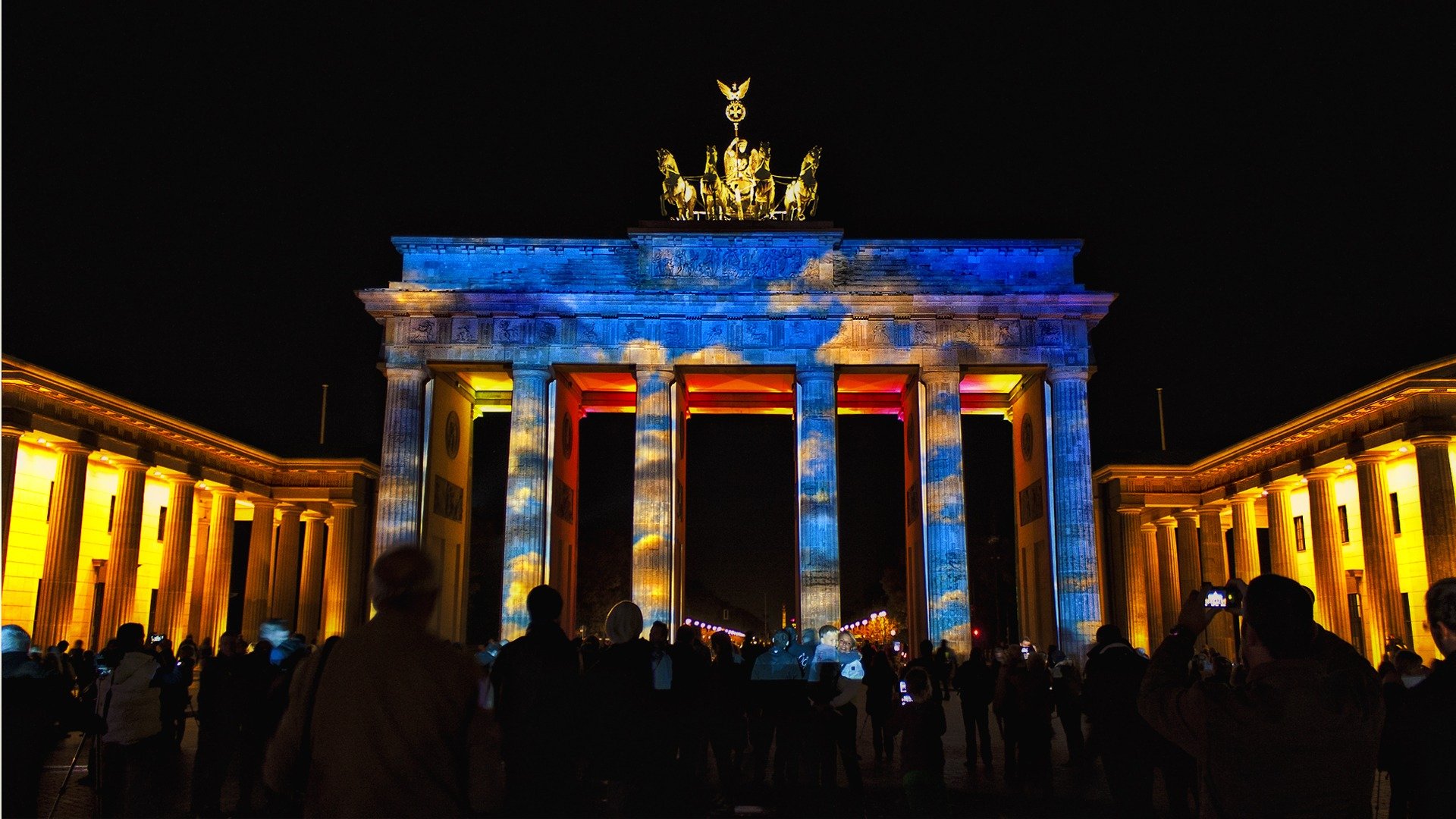 Need a return trip from Hamburg to London?