Buses from Liège to Bucharest

What bus companies travel from Liège to Bucharest?

On Wanderu there is one intercity bus company that operates from Liège to Bucharest. FlixBus is the only company to provides bus transportation available to search and book at the moment. It only makes the trip once a day on most days.

Is it safe to travel by bus from Liège to Bucharest during the COVID-19 pandemic?

The bus takes an average of 40 hours to cover the 1682 kilometers from Liège to Bucharest. It’s definitely on the longer side, so plan to get comfortable for a long road trip. Keep in mind that your actual bus may arrive earlier or later than scheduled, depending on whether there is more or less traffic than usual.

"Travel trends tend to vary greatly for bus trips from Liège to Bucharest."

There is usually only one bus per day from Liège to Bucharest. It leaves the station in Liège at 04:00 each day. The time might vary for specific dates, so be sure to search on Wanderu for the most up-to-date information.

There is usually only one bus per day from Liège to Bucharest. However, it is not a direct bus, so you will have to get off your original vehicle to change buses during the trip. 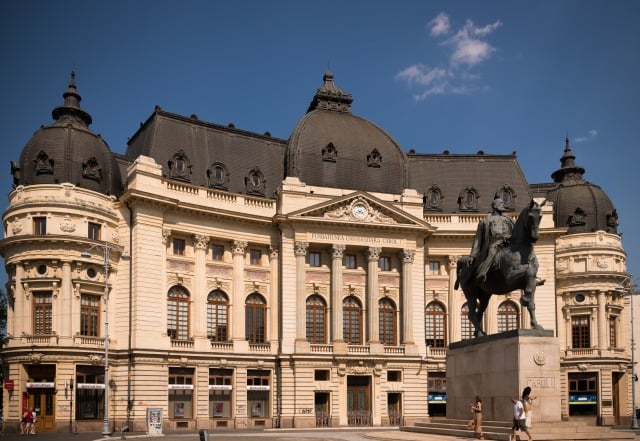 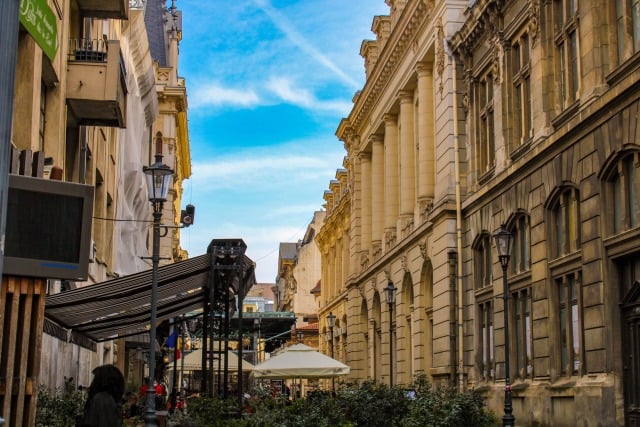 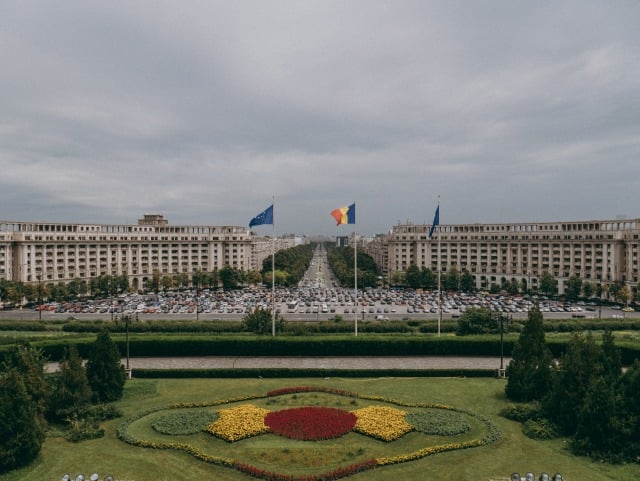 Considered one of Europe’s best-kept secrets, Bucharest boasts a unique look that effortlessly blends elements from the East and the West. To marvel at the city’s unique architecture, head over to the Palace of Parliament, which was built during the communist rule of the country. Blending iconic communist architectural elements with modernist Neoclassicism, the building is a living witness to the country’s controversial era. There are walking tours for interested visitors, and the building also houses Romania’s National Museum of Contemporary Art. For those interested in history or cultural lessons, the National Museum of the Romanian Peasant, with its impressive collection of pottery, certainly is a good choice. For those who simply wish to enjoy a walk among nature, Carol Park is relatively close to the city center, and it rarely gets crowded.

Like most big European cities, the food scene at Bucharest is vibrant and extremely diverse. For those who enjoy authentically Romanian dishes, Casa Doina is a great choice. If you wish to enjoy something more exotic, Divan could be a great choice.

The main bus station in Bucharest is called Bucuresti Militari Bus Station. It is located on the outskirts of the city and it serves as the local hub for FlixBus. Bucharest’s main railway station is the Gara de Nord, which provides access to other European cities as well. The main airport is the Henri Coandă International Airport, located 10.3 miles north of the city center.

Where does the bus arrive in Bucharest?

All buses from Liège arrive at one main station in Bucharest. 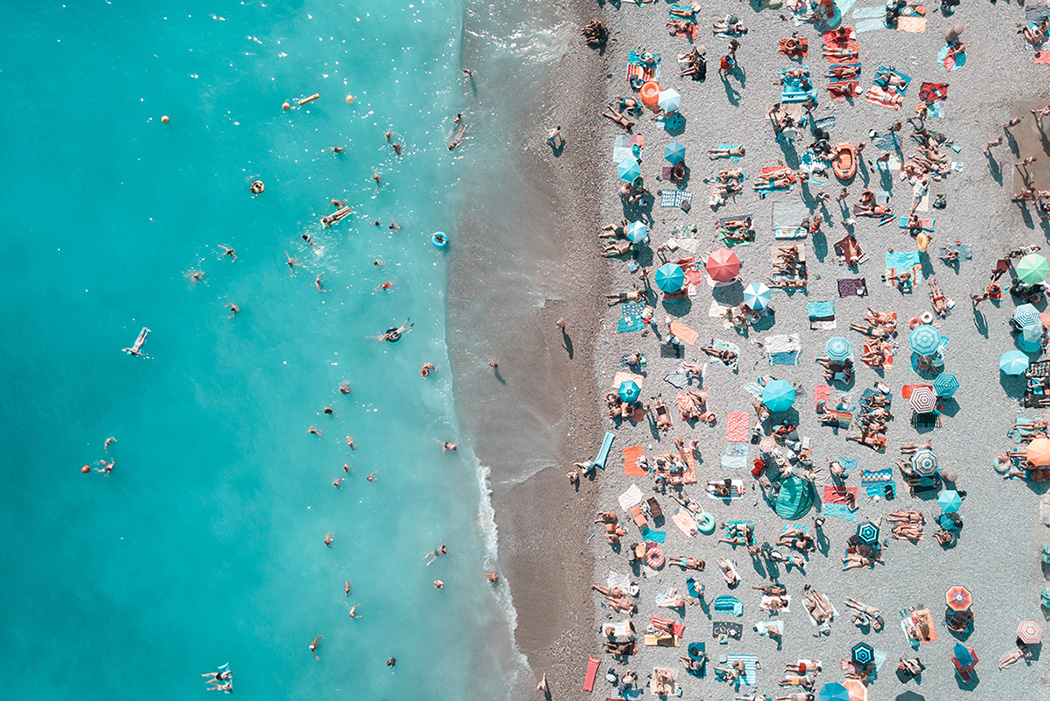 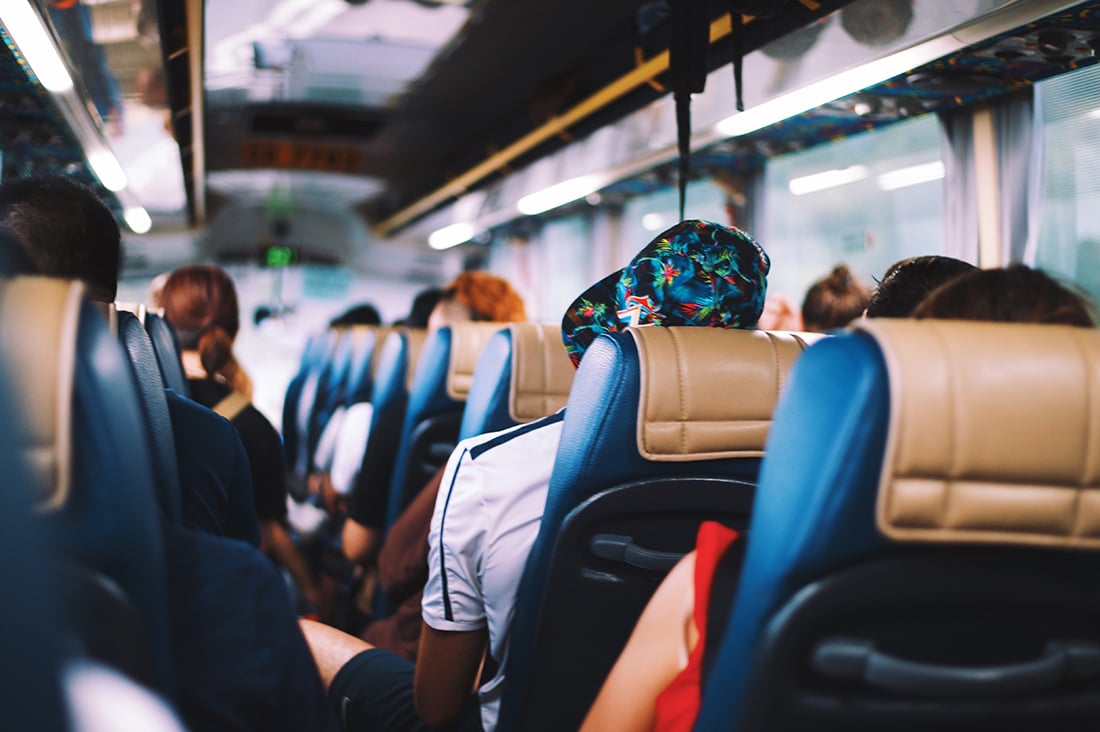 Need a return trip from Bucharest to Liège?

Continue by bus from Bucharest