Trains from Birmingham to New Orleans

Overall score for trains from Birmingham to New Orleans

(Based on 12 ratings and reviews)

Pros: Everything was great. Cons: Nothing. Tips: No.

Pros: Everything was great. Cons: Nothing. Tips: No.

Pros: the tranquility with which the trip was made, Thank you Amtrak. Cons: availability to buy some food inside the train. Tips: I have no more suggestions, the trip was safe and pleasant in general, thanks Amtrak.

Pros: the tranquility with which the trip was made, Thank you Amtrak. Cons: availability to buy some food inside the train. Tips: I have no more suggestions, the trip was safe and pleasant in general, thanks Amtrak.

Pros: The good conversation with staff and passagers. Cons: The concession could be a little bit cheaper. Tips: Bring your own food.

Pros: The good conversation with staff and passagers. Cons: The concession could be a little bit cheaper. Tips: Bring your own food.

Pros: I liked not having to drive on interstate. Completely stress free. Cons: I would like the beverages and snacks to be available all the time.

Pros: I liked not having to drive on interstate. Completely stress free. Cons: I would like the beverages and snacks to be available all the time.

What is the price of a train ticket from Birmingham to New Orleans?

In the last month, $32.13 was the average price of a train ticket from Birmingham to New Orleans. This is about as inexpensive as train tickets ever get. You can expect to find tickets at that price or lower if you book your trip at least 17 days in advance. Otherwise, expect to pay around $30.84 more than that for a same-day booking.

If you are trying to decide when to travel from Birmingham to New Orleans by train so you can score the best possible deal, your best bet would be to plan your trip for March. That’s when the average price for a train ticket is expected to be just C$37 – the lowest of the year.

Alternatively, if you plan to travel from Birmingham to New Orleans in December, expect to spend more on your train trip, as the average ticket price usually surges to C$51 at that time of year. However, if you book your trip ahead of time, you have a high chance of scoring a ticket at a lower price.

If you want to score the best deal, you should plan to book your train trip online on Wanderu at least 17 days ahead of time. If you do that, your train ticket to New Orleans from Birmingham will be about C$30.84 cheaper compared to what you would pay if you book at the last minute.

Which train should you take from Birmingham to New Orleans?

Amtrak Crescent is the one and only train line which connects Birmingham to New Orleans. Furthermore, there is only one train per day, so you will have to plan your travel around this limited availability. On the other hand, you won't have to spend a ton of time comparing a bunch of possible options.

Is it safe to travel by train from Birmingham to New Orleans during the COVID-19 pandemic?

How long is the train journey from Birmingham to New Orleans?

The distance between Birmingham and New Orleans is approximately 313 miles, or 503 kilometers. The average train journey between these two cities takes 7 hours and 59 minutes,

On a weekly basis, the greatest number of passengers tend to travel by trains from Birmingham to New Orleans on Sunday. Tickets for Sunday tend to also be the most expensive. For savvy travelers looking for cheaper priced tickets search for travel departing on Wednesday. Wednesday also tend to have less passengers which may make boarding faster and let you snag your perfect seat.

Most days, there is only one train which leaves Birmingham at 1:00pm and arrives in New Orleans around 7 hours later.

Is there a direct train from Birmingham to New Orleans?

Typically there is only one scheduled train per day. Luckily, this train will get you to New Orleans with direct service. While there might still be stops along the way, you will not need to switch trains.

You can also take a train for your return trip from New Orleans to Birmingham. 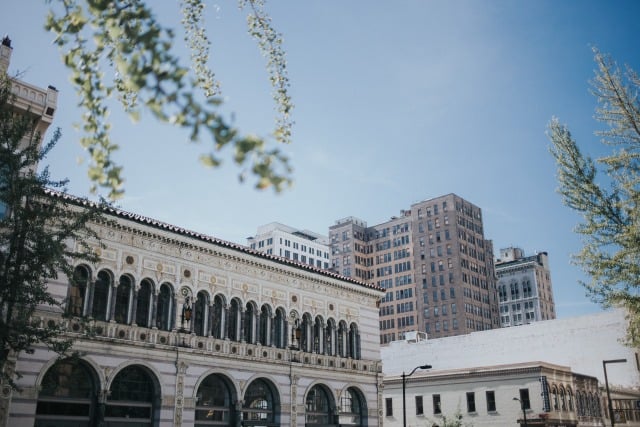 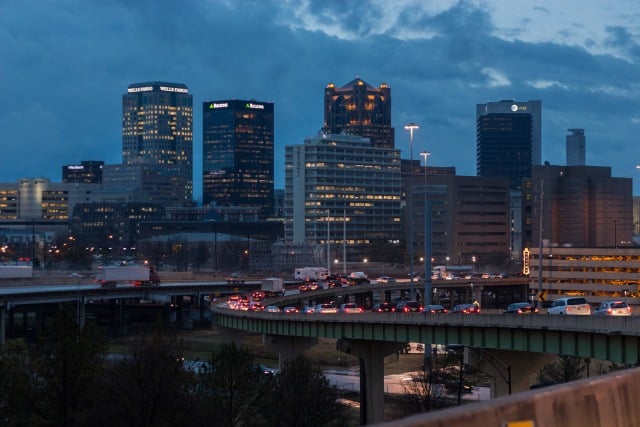 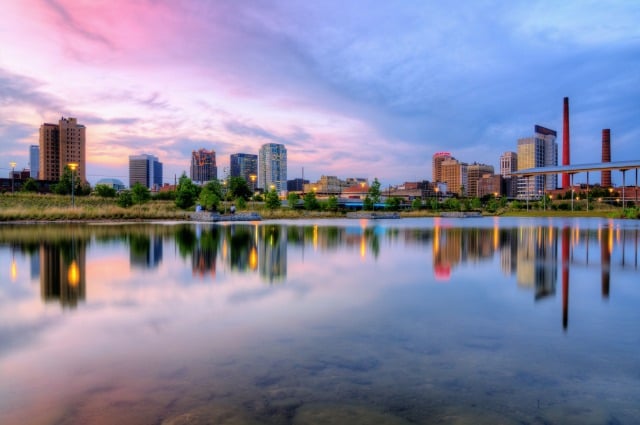 Birmingham may not be the capital of Alabama, but it does hold the crown as both the cultural and entertainment capital of the Cotton State. The second-most populous city, Birmingham was founded during the Reconstruction Period, which followed the American Civil War.

Quietly going about its business as an industrial powerhouse, producing much of America's iron and steel, Birmingham didn't enter the world's consciousness until the Civil Rights Movement one hundred years later. It’s one of the 8 iconic cities on our Martin Luther King, Jr. road trip, as it’s the city where Dr. King wrote his famous “Letter From a Birmingham Jail.” When visiting, be sure to stop at the Birmingham Civil Rights Institute to learn more about the city’s civil rights history.

Today known as America's 'Magic City,' new life has been blown into downtown Birmingham in recent years. Its streets have been cleaned up, allowing the city's historical gems such as the Alabama Theater to shine once more both by day and by night.

The Birmingham Museum of Art contains the most extensive collection of artworks in the southeastern United States. It's connected to the nightlife districts of Five Points South, Lakeview, and Uptown by a series of charming tree-lined public squares. Close by Five Points South also lies Red Mountain's Vulcan Park, home to the world's largest cast-iron statue. It was made for the St. Louis World Fair of 1904.

Birmingham is an important regional hub linking the Deep South, the Appalachian Mountains, and Piedmont. Travelers can easily reach other noteworthy destinations in the U.S., including Dallas, Phoenix, and Montgomery, thanks to the hundreds of bus and train routes to and from Birmingham. 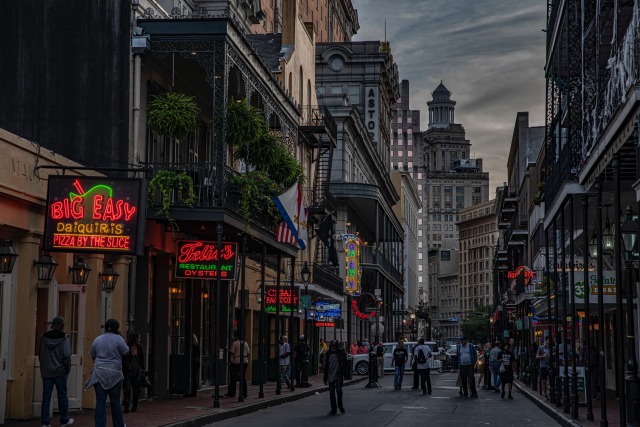 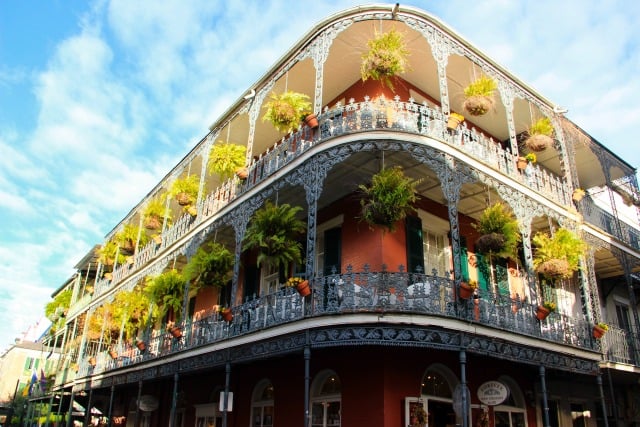 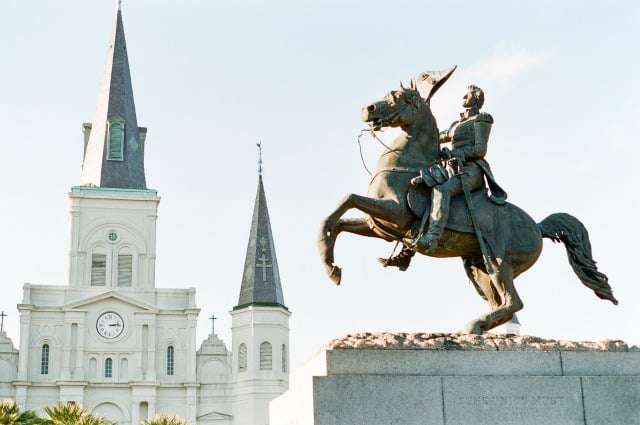 Where is the train station in Birmingham? 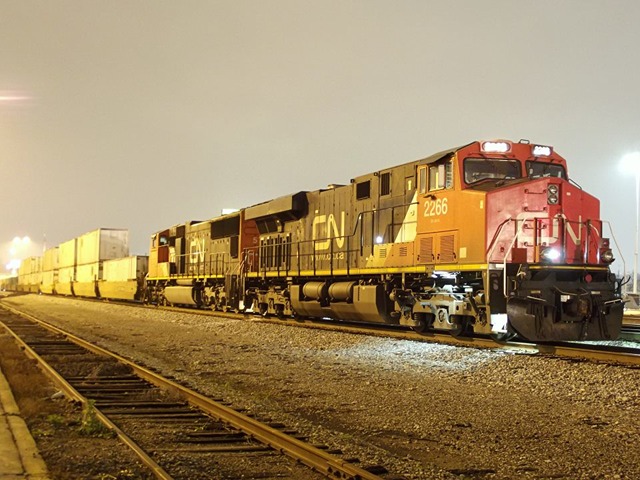 Birmingham's Intermodal Facility is a modern station right in the heart of downtown. It is near the McWane Science Center and only a 10-minute walk to the University of Alabama. The Intermodal Facility is a hub for Amtrak trains, intercity buses, and MAX transit throughout Birmingham, so it's easy to transfer between travel modes all within the same station. Birmingham is a stop on Amtrak's Crescent Line, which runs from New York to New Orleans. The station has an onsite cafe, plus amenities like restrooms, seating, and vending machines.

All train stations in Birmingham: 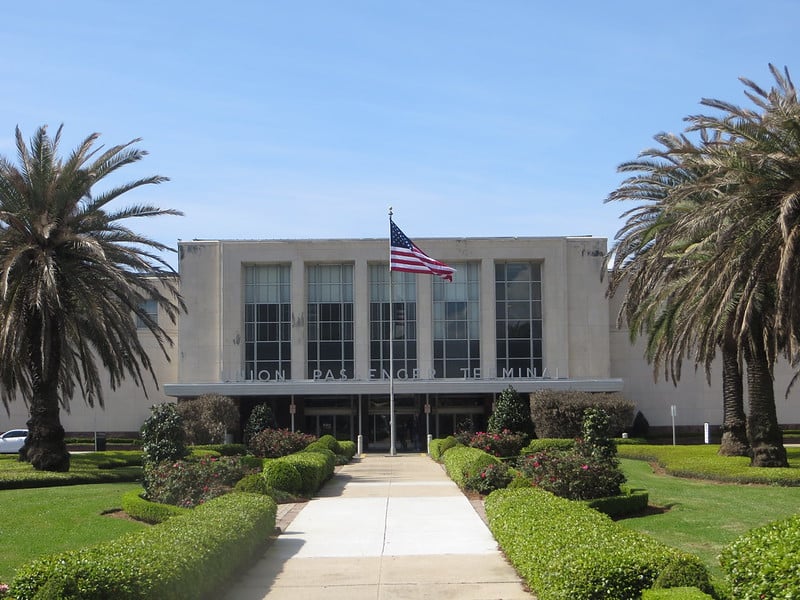 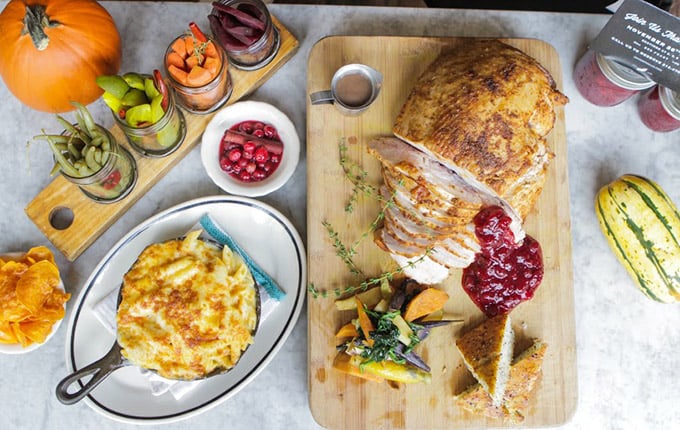 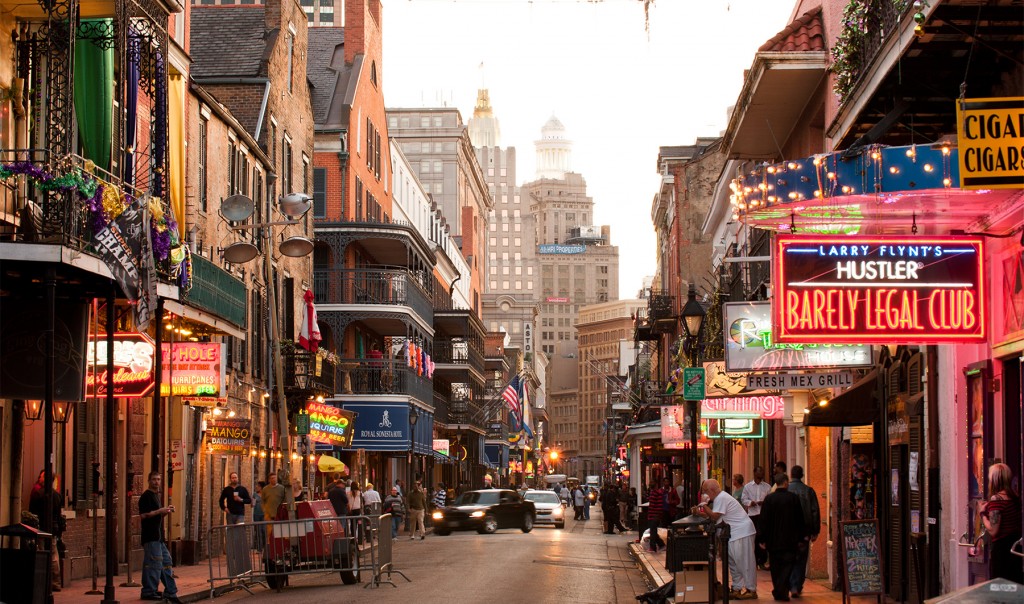 10 Fun Things to Do in New Orleans This SummerRead more 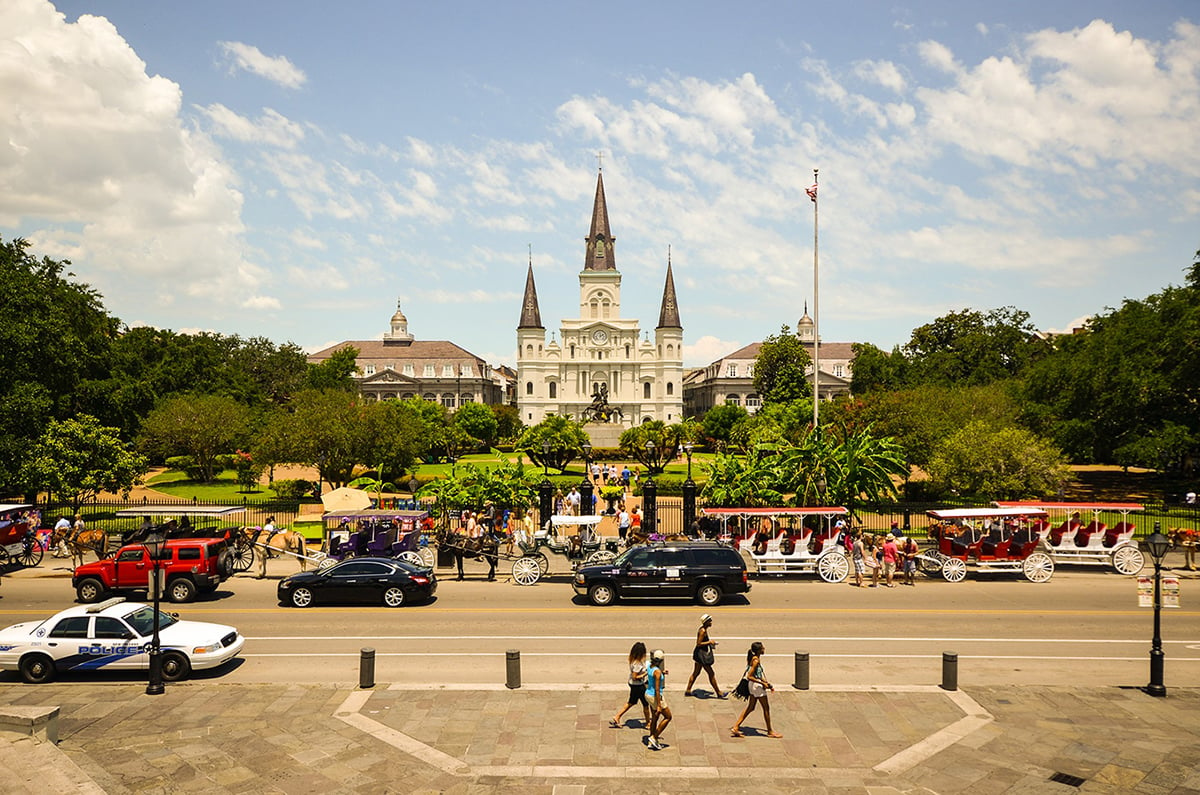 Need a return trip from New Orleans to Birmingham?