Enno is a German rail company that operates nine passenger rail lines in the state of Lower Saxony. Popular lines make stops in Wolfsburg, Hanover, Hildesheim and Braun-Schweig. In total, Enno connects 4 cities and several smaller towns, with an average of 7 trips daily. One-way journeys on its services start at only $3.90 and rarely rise above that.

Other amenities on Enno services include complimentary WiFi (aka WLAN in Germany), and dedicated spaces for bicycles. Bring as much food and drink can be brought onboard, but note that alcohol isn’t allowed on Enno trains.

On a typical day, enno has 7 scheduled train trips in total. However, the exact departure and arrival times vary depending on the day and route. The best way to find the exact schedule for your trip is to use the search tool on this page.

Are there bathrooms on enno trains? 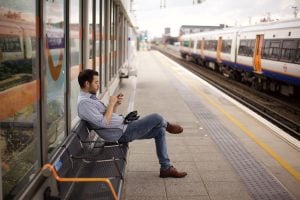 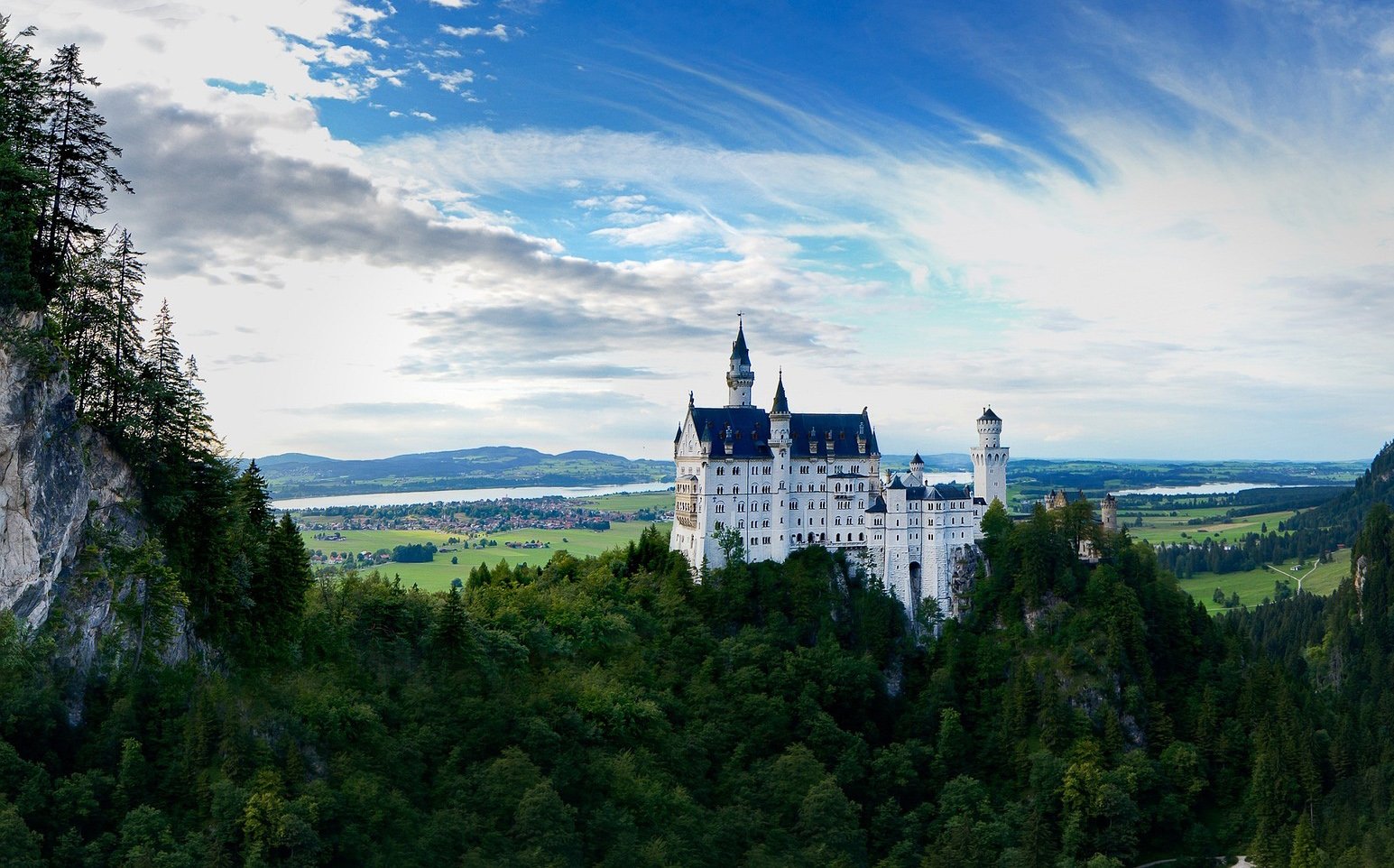 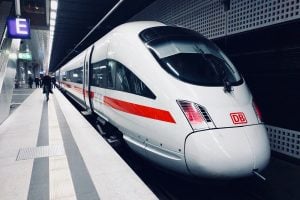