Ferries from Plymouth to Santander

What ferry companies travel from Plymouth to Santander?

There is one ferry company that operates from Plymouth to Santander. Brittany Ferries is the only company to provide ferry transportation at the moment. It only operates one ferry trip per day, which really narrows down the options.

Is it safe to travel by ferry from Plymouth to Santander during the COVID-19 pandemic?

Our ferry partners have implemented several different policies to keep you safe during the COVID-19 pandemic. From limiting vehicle capacity to enhancing cleaning protocols and upgrading air filters, ferry carriers are committed to maintaining a safe environment. For details on what each company is doing to ensure their fleet remains safe for travel, click here.

Although masks are no longer required on public transportation, we stand behind CDC guidelines that encourage passengers to wear a mask over their nose and mouth while on the ferry or in stations.

How long is the ferry ride from Plymouth to Santander?

The ferry usually takes around 20 hours and 22 minutes to cover the 478 miles (769 kilometers) from Plymouth to Santander. However, the fastest ferry only takes 20 hours and 15 minutes. The trip is definitely on the longer side, so plan to get comfortable on the ferry. It's a good idea to bring water and snacks.

What is the busiest day to travel by ferry from Plymouth to Santander?

The busiest day of the week to travel by ferry from Plymouth to Santander is on Monday. If you are planning to travel on a Monday, you should make sure to book tickets well in advance as they may sell out. On the other hand, Monday is typically when ferries are least crowded. If you’re looking for a little extra space, taking a ferry on Monday is the way to go.

When do the earliest ferry and latest ferry leave Plymouth?

There is usually only one ferry per day from Plymouth to Santander. Therefore, the 3:00pm ferry is both the earliest and latest ferry.

How many ferries are there each day?

There is usually only one ferry per day from Plymouth to Santander. Fortunately, this happens to be a direct ferry, meaning that you do not have to get on a different ferry at any point during your trip. 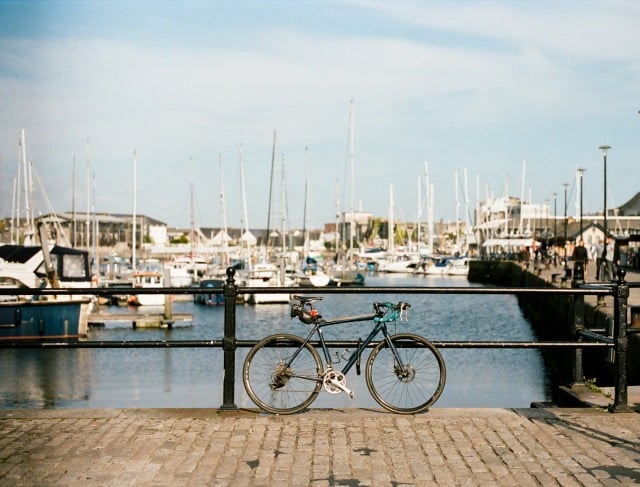 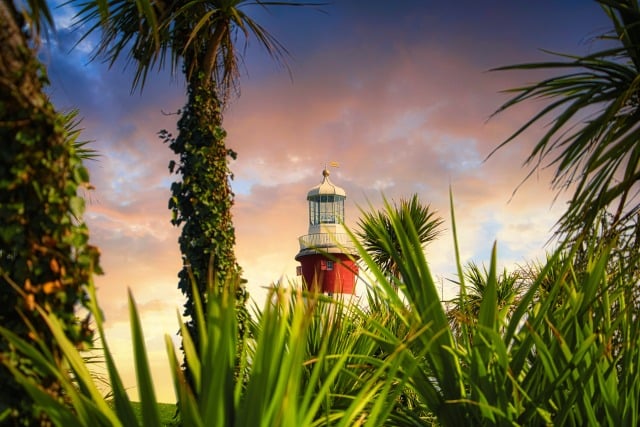 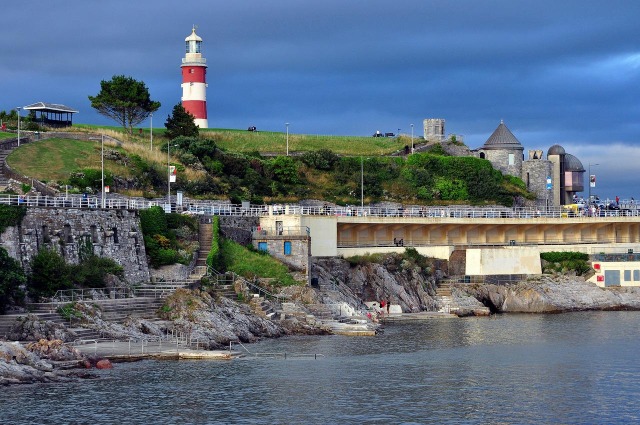 Located on the south coast of Devon, Plymouth is an English port city steeped in maritime heritage with a recently-revitalized waterfront. Although many seaport towns in Britain have a boastful history, none can quite match Plymouth's. It was here, just off the coast of Plymouth Port, that English naval forces defeated the Spanish Armada. Plus, one of the most famous landmarks in the city is the Mayflower Steps. These meaningful steps commemorate when the Pilgrims aboard the Mayflower set sail from Plymouth port in 1620 for the New World.

In addition to its history, Plymouth has enough modern amenities to compete as a tourist destination. With big brands and independent stores on offer, the city center is a wonderland for shoppers. Drake Circus is the town's premier shopping venue, with over 70 covered shops for the rainier days. The West End area offers more independent retailers, including the Plymouth Market, selling local crafts, foods, and much more.

Travel to Plymouth is simple. Either fly in via Exeter Airport, or catch a train from destinations like London, Liverpool, or Leeds. National Express and Megabus buses also operate routes to the city as a more affordable way to travel throughout the United Kingdom.

Where does the ferry leave from in Plymouth?

Most ferries depart from the main station in Plymouth.

All ferry stations in Plymouth:

Where does the ferry arrive in Santander?

All ferries from Plymouth arrive at one main station in Santander.

All ferry stations in Santander:

Need a return trip from Santander to Plymouth?

Continue by ferry from Santander