How to get from Boston to Gillette Stadium

Gillette Stadium in Foxborough, MA is one of the largest and most important venues in New England, hostings dozens of sporting events, concerts and other shows every year. The home of the New England Patriots and the New England Revolution is an iconic location for Boston locals and sports fans in general, and while the stadium itself isn’t in Boston, thousands of people travel there for various events. Below, you can find the best directions and the most useful information to travel from Boston to Gillette Stadium. And in case you’re not in the area and want to attend an event at Gillette Stadium, we’ll also tell you how to get to the Massachusetts capital for cheap!

How to Get to Boston from Your Location

Boston is one of the most accessible cities on the East Coast with several bus and train lines like Greyhound, Amtrak, Megabus and BoltBus offering daily trips to the city from many different hubs such as Washington D.C., New York, Baltimore, Philadelphia, and Newark. Additionally, Springfield-based bus company Peter Pan offers frequent service to Boston from multiple New England cities and towns like Worcester, Providence, Hartford, and New Heaven, among many other places, including numerous locations across Cape Cod. Check out Wanderu’s 500+ bus and train routes to Boston to find the cheapest way to get into town from anywhere in the country.

See all the bus and train options to Boston here!

Gillette Stadium is located at 1 Patriot Pl, Foxborough, MA 02035, around 27 miles south of Boston’s South Station. Adjacent to the stadium, visitors will find Patriot Place, a shopping and convention center which offers numerous restaurants, stores, and even an art studio.

Getting from Boston to Gillette Stadium

Since Gillette Stadium is located over 20 miles away from Boston, driving there can take a while, especially in the afternoon when you run into commuter traffic. This is why we suggest visitors who are attending concerts at the stadium take public transportation there.

The Massachusetts Bay Transportation Authority (MBTA) usually runs a special train to Gillette Stadium when there are big events such as Patriots home games and big concerts. However, it is very important to contact the MBTA or review their website and confirm that the train will be running for the particular event you are attending, as said train will only run if the event’s organizers have submitted a request to the MBTA.

This is a special train that operates to Gillette Stadium from Boston South Station, with only two stops in-between (Back Bay Station in Boston and Dedham Corporate in Dedham). The trip takes around one hour and the tickets are usually $20 round-trip (however, this can change depending on the event you are attending).

The train usually leaves South Station two hours before the beginning of the game or the concert and heads back to Boston 30 minutes after the end of the event.

It is recommended to buy the train tickets in advance as they tend to sell out on the day of the event. Tickets can be purchased at North Station, South Station or Back Bay Station.

Also, fans are advised to check the MBTA website for scheduling updates closer to the event dates.

Here are the directions to Gillette Stadium for travelers who come from outside Boston:

This is the route that the train will make from South Station in Boston to Gillette Stadium:

And these are the directions that you need to follow to walk to the stadium from the station:

Also, after you book the cheapest tickets to travel to Boston, take a look at our customized Boston guide to learn what you can do and where you can go while in town.

Book your ride with Wanderu now and don’t miss any awesome events at Gillette Stadium! 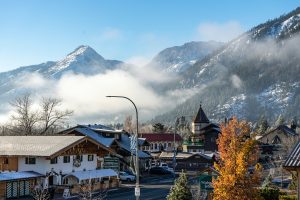 The Best Way to Get from Seattle to Leavenworth 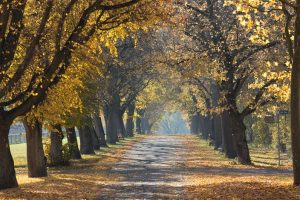 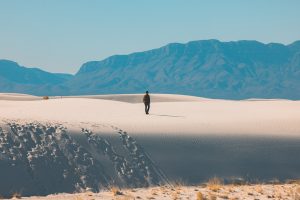 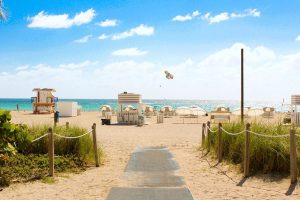 15 Free Things to Do in Miami