Buses from Bloomington to Lexington

How much is a bus ticket from Bloomington to Lexington?

The average price for a bus ticket to Lexington is $45.00, If your search turns up options priced lower than $45.00 then you've uncoverred an exceptional deal, don't let it get away. Wanderu ensures that you find great deals on bus tickets everytime, we search all of the best bus options to present you the lowest prices available from our partner carriers.

Over the next four weeks, the average ticket price of a bus from Bloomington to Lexington is expected to range from $45 to $48. If you are looking to travel to Lexington within the next week, you can find bus tickets starting from $45. The cheapest bus tickets in the next month are $45 and can be found on May 21, 2022.

Traveling from Bloomington to Lexington by bus will cost you about the same throughout the year. In general, bus ticket prices for that route are fairly consistent, so expect to pay around $45 whenever you decide to travel.

What bus companies travel from Bloomington to Lexington?

Is it safe to travel by bus from Bloomington to Lexington during the COVID-19 pandemic?

How long is the bus ride from Bloomington to Lexington?

The bus takes an average of 6 hours and 45 minutes to cover the 134 miles from Bloomington to Lexington. It’s definitely on the longer side, so plan to get comfortable for a long road trip. Keep in mind that your actual bus may arrive earlier or later than scheduled, depending on whether there is more or less traffic than usual.

Saturday is usually the day when buses are busiest, as many travelers take the bus to enjoy the weekend in Lexington. If you are planning to travel on a Saturday, you should make sure to book tickets well in advance as they may sell out.

On the other hand, Sunday is typically the least busy day for bus travel on this route. If you are looking for less crowded buses to Lexington, book your ticket for the last day of the week.

There is usually only one bus per day from Bloomington to Lexington. It leaves the station in Bloomington at 1:00pm each day. The time might vary for specific dates, so be sure to search on Wanderu for the most up-to-date information.

How many bus departures serve Lexington each day?

There is usually only one bus per day from Bloomington to Lexington. However, it is not a direct bus, so you will have to get off your original vehicle to change buses during the trip. 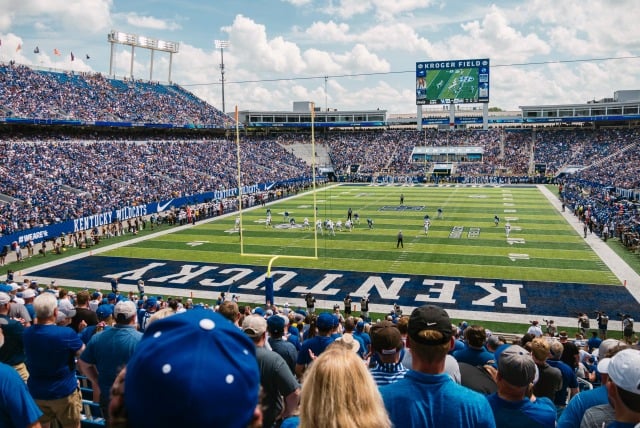 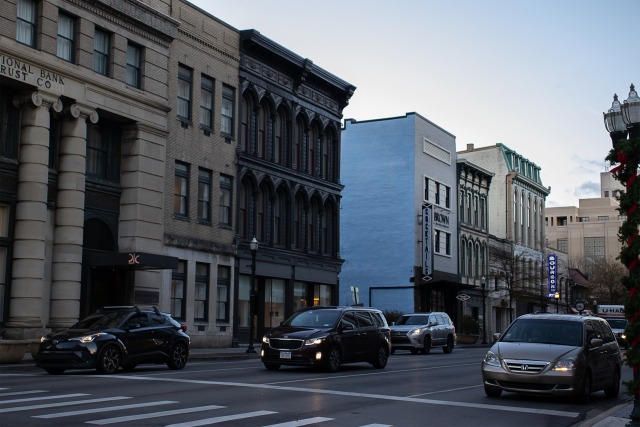 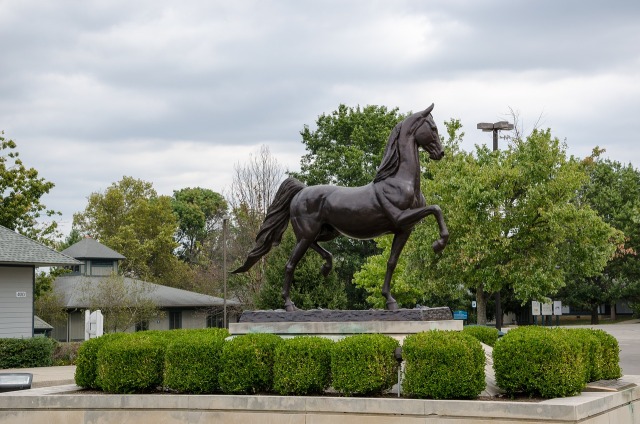 Located at the heart of Bluegrass Country, Lexington is sometimes called the horse capital of the world for its thoroughbred stud farms. The second-largest city in Kentucky, Lexington was named after the battle of the American Revolutionary War, and it was founded just a year before the Declaration of Independence was signed.

The presence of some of the nation's brightest minds at the University of Kentucky has helped foster a cultured air and led Lexington to take another nickname, the Athens of the West.

Downtown Lexington remains the place to see and be seen, hosting many of the city's top hotels and a handful of grassroots distilleries. You’ll be happy to know that Lexington is the city with the second cheapest pint of beer on average, so plan to hit up some breweries. Slightly east lies the Gratz Park district, home to several important buildings, including Hunt-Morgan House. A relatively modest red brick structure by today's Lexington standards, it was built by the first millionaire west of the Allegheny Mountains.

Travel to and from Lexington couldn't be simpler, thanks to no less than 180 different bus routes. There's certainly little difficulty reaching the state capital Frankfort, the rock 'n' roll sounds of Memphis, or the laid-back vibes of New Orleans.

Where does the bus arrive in Lexington?

All buses from Bloomington arrive at one main station in Lexington.

All bus stations in Lexington: 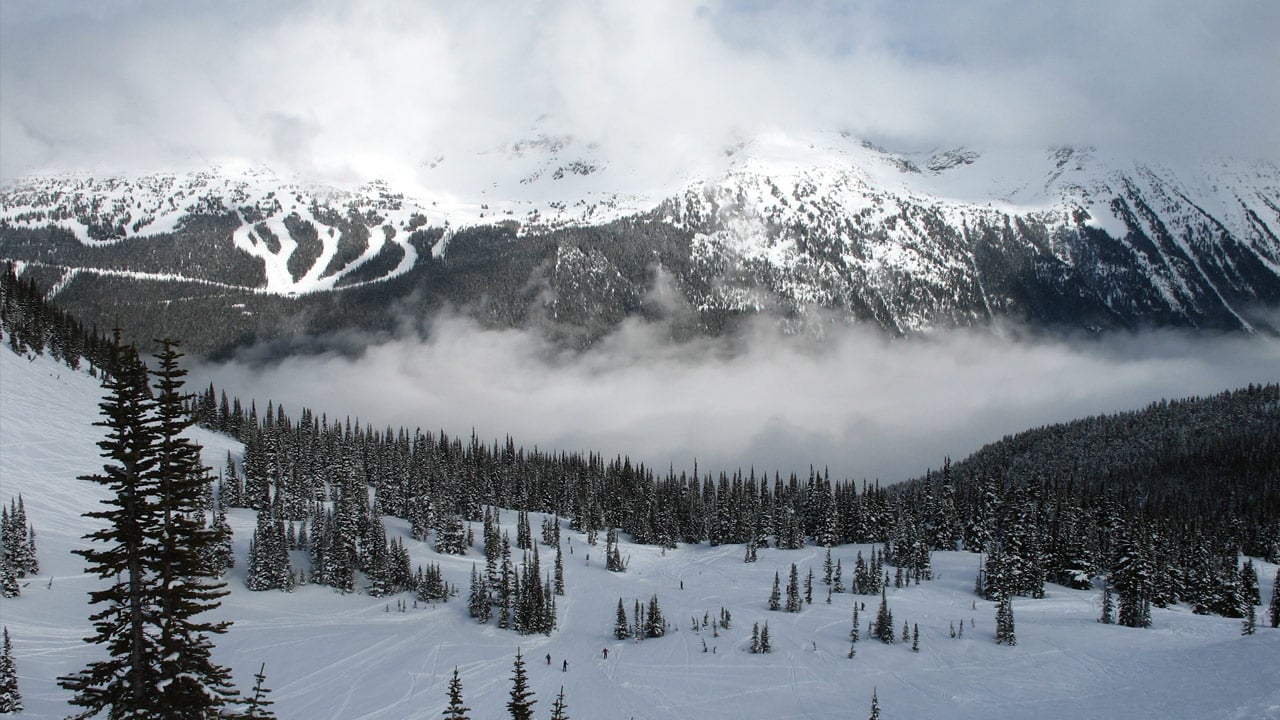 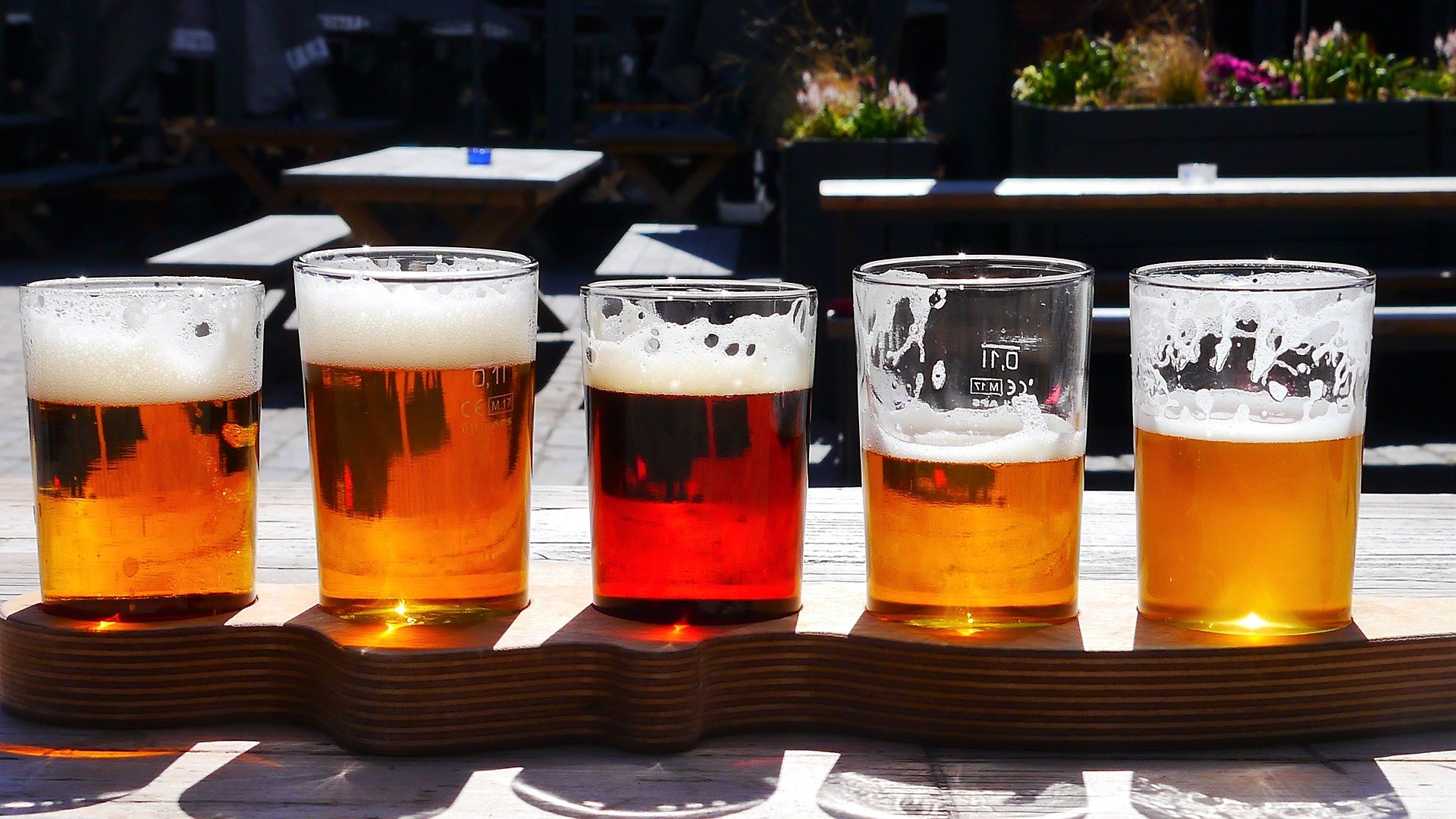 Need a return trip from Lexington to Bloomington?

Continue by bus from Lexington