Your Guide to All Greyhound Bus Stops in Chicago

Chicago has been a major travel hub for the United States since the beginning of the twentieth century. The Greyhound Chicago Station was the nation’s largest independently operated bus depot for almost 40 years and offered more available routes to U.S. cities than any other bus line. In the early 1900’s Chicago was home to six major railroad stations, the most in the country at that time. Additionally, from the 1930’s until 1998, O’Hare International Airport was named the World’s Busiest Airport. This is primarily because it had the greatest amount of direct flights available to all major cities in America.

Wanderu has created a list of the five major Greyhound Chicago bus stations to help you navigate the Windy City as conveniently and affordably as possible:

Wanderu makes it easy to book Greyhound tickets to and from Chicago while comparing prices with other bus companies like Megabus, BoltBus, and Peter Pan to guarantee you the best deals. Check out Wanderu now to find deals on Greyhound bus tickets. 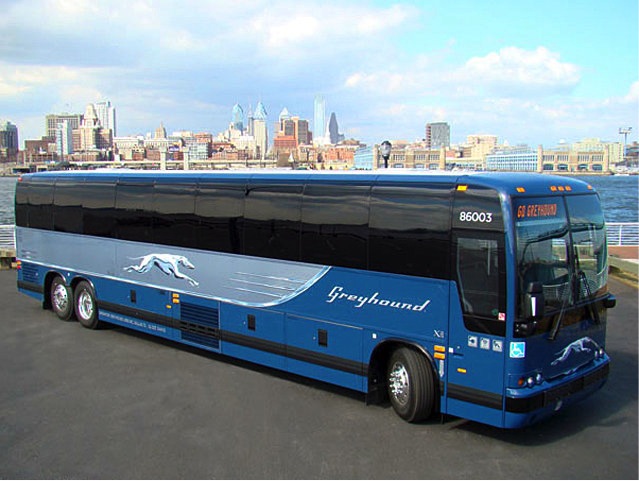 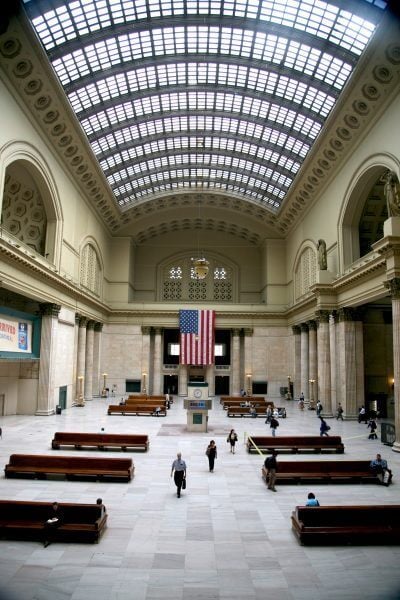 Union Station was designated as one of the top Great Public Spaces for 2012 and is one of Chicago’s most iconic structures. This Chicago station is open from 5 a.m. to 1 a.m and offers a great amount of seating and various dining options.

Union Station is centrally located in Chicago and is the center of various types of intercity transportation. Primarily, Union Station is an Amtrak and metro train station. However, one can find the CTA (Chicago Transit Authority), bus, and train stations in walking distance.

Use this Greyhound Chicago drop-off to get to both major airports: 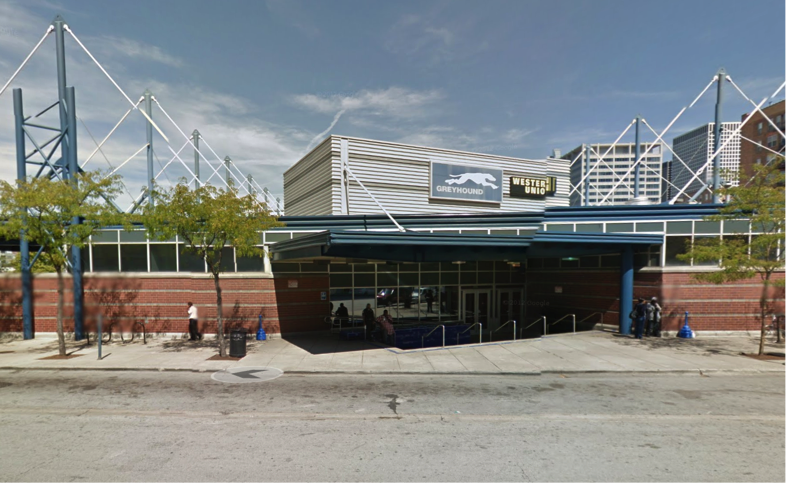 Located 15 minutes outside the center of Chicago, this indoor Greyhound Chicago bus station offers bus services to all major U.S. cities. There is overnight public parking within walking distance from the station on S. Jefferson Street and W. Van Buren Street. This station is open 24 hours a day and offers a variety of food services. 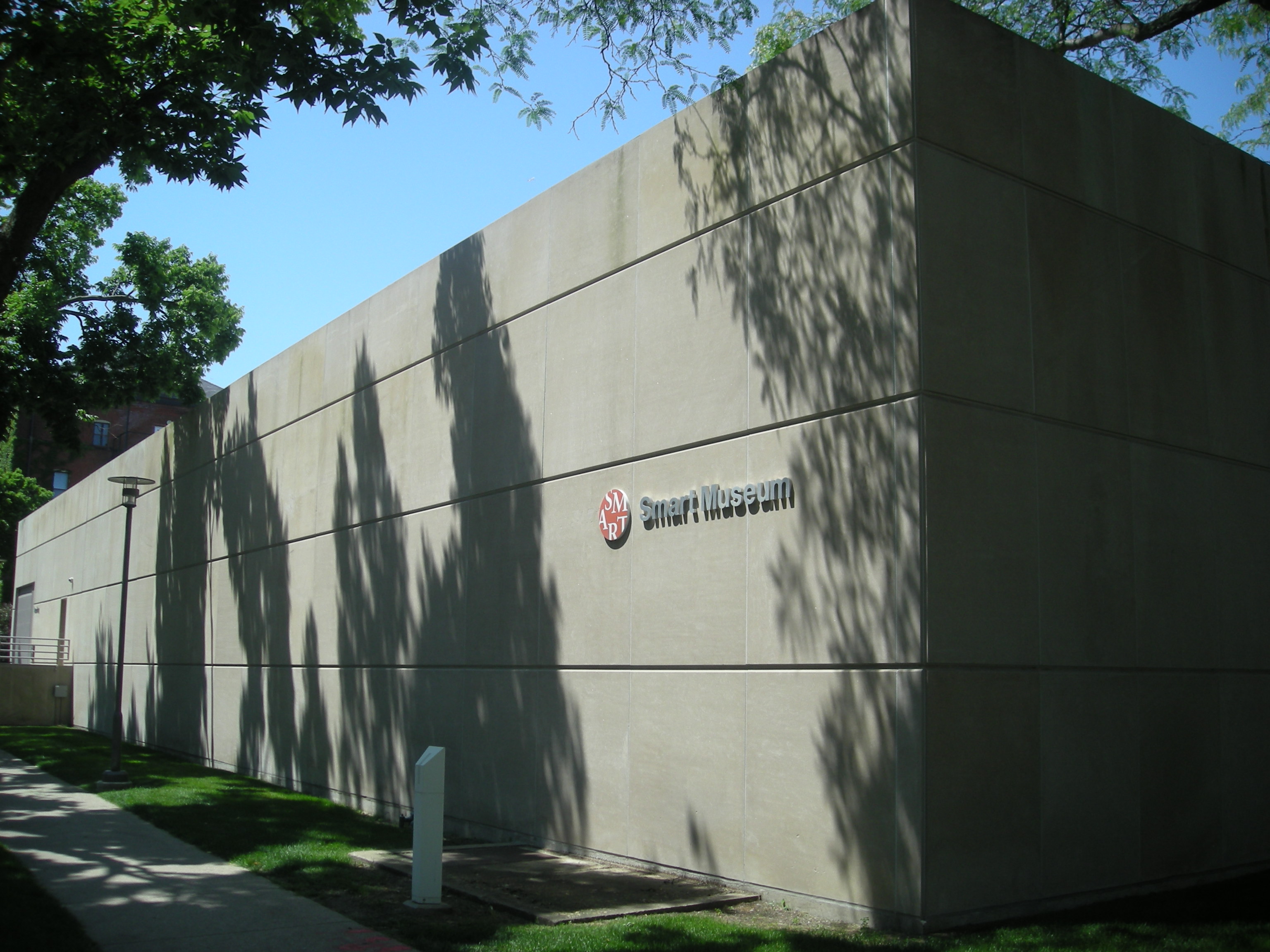 Approximately 50,000 people cycle through this Greyhound Chicago station every day. It is located in the median of the Dan Ryan Expressway in Chicago’s Roseland neighborhood.

The 95th Bus Station is a 20-minute drive from the city center and is surrounded by many restaurants and tourist attractions such as the Smart Museum of Art and the Botanica San Miguel Los Arcangel Garden. 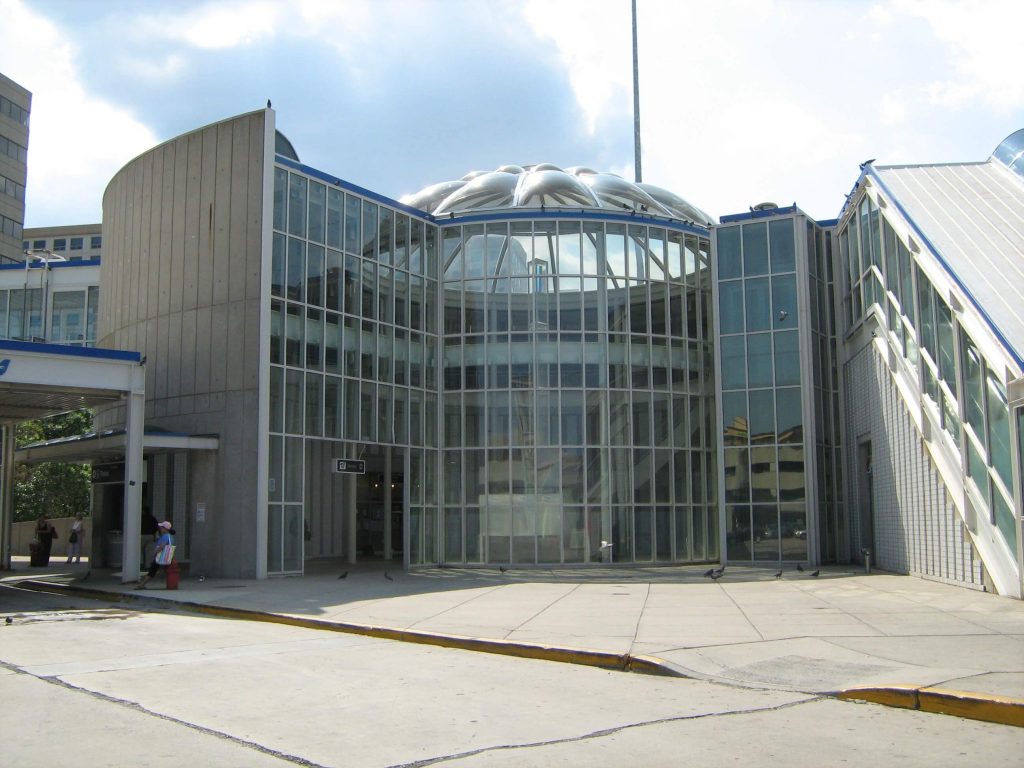 The Cumberland Farms station in Chicago is located in the median of the Kennedy Expressway in the O’Hare neighborhood. It is a quick five-minute drive from multiple restaurants and lodging areas. It offers 24-hour service and a “park and ride” lot is available on location.

Keep in mind that tickets are not sold and cannot be picked up at this location. You have to purchase your bus tickets online and select ‘print at home’ to be able to board the bus from Cumberland Farms.

Chicago Greyhound Connections are available from these stops:

If you’re a Chicago native looking for a fresh new city to explore, take a bus to Houston or get on the next bus to Cleveland.