Trains from Middletown to Philadelphia

Overall score for trains from Middletown to Philadelphia

(Based on 2 ratings and reviews)

Everything was easy--finding a seat, having my ticket checked, getting off at my stop.

Everything was easy--finding a seat, having my ticket checked, getting off at my stop.

What is the price of a train ticket from Middletown to Philadelphia?

In the last month, $31.94 was the average price of a train ticket from Middletown to Philadelphia. This is a good price that is inexpensive compared to most train fares. You can expect to find tickets at that price or lower if you book your trip at least 29 days in advance. Otherwise, expect to pay around $0.06 more than that for a same-day booking.

Over the next four weeks, the average daily price of train tickets to Philadelphia from Middletown is expected to remain pretty much the same. As a result, a one-way train trip will cost about $32 regardless of the day you pick to travel.

Traveling from Middletown to Philadelphia by train will cost you about the same regardless of the time of year for which you plan your trip. In general, train ticket prices for that route don’t fluctuate much throughout the year, so expect to pay around $32 whenever you decide to board the train to Philadelphia.

Since the average price of train trips from Middletown to Philadelphia remains pretty consistent throughout the year, there’s no need to book your tickets too far in advance. However, we still recommend you purchase your train tickets at least 48 hours ahead of departure time to avoid surprise last-minute surges and the risk of the train selling out.

Which train should you take from Middletown to Philadelphia?

Amtrak Keystone Service is the one and only train line which connects Middletown to Philadelphia. However, there are 9 trains per day to choose from.

Is it safe to travel by train from Middletown to Philadelphia during the COVID-19 pandemic?

How long is the train journey from Middletown to Philadelphia?

Trains departing from Middletown to Philadelphia tend to have the most passengers on Wednesday. With higher demand ticket prices also tend to be higher on Wednesday. If you are trying to snag a cheap train tickets or just want an emptier train you'll have better luck by booking travel departing on Sunday as the least number of people tend to travel then.

The earliest train departs Middletown at 5:00am while the last train of the day leaves at 7:00pm. To see all scheduled departure times, use the search function on this page to get the full schedule for your specific travel dates.

Is there a direct train from Middletown to Philadelphia?

There are 9 scheduled trains on most days. 10 of these are direct connections to Philadelphia. While direct trains may still make stops along the way, you will not need to switch trains at any point. If you're looking to get to your destination faster, a direct train is the convenient and time-efficient choice.

You can also take a train for your return trip from Philadelphia to Middletown. 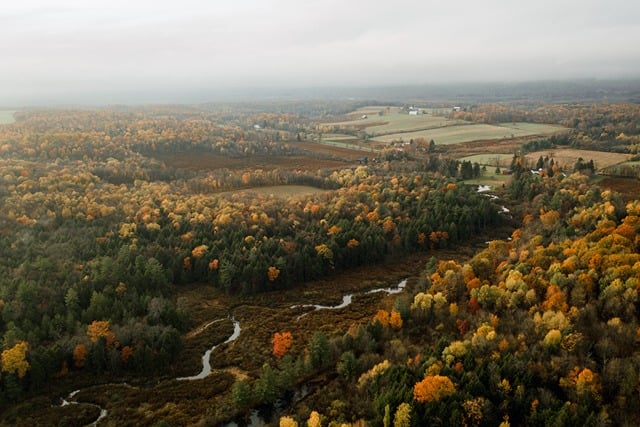 Middletown is a very common place name in Pennsylvania, but the most significant is the borough of Middletown just south of Harrisburg. Though Middletown itself is pretty small, the Harrisburg International Airport is within Middletown and brings a good amount of traffic through the town. However, the area's charming activities and landscape merit a few days of slowing down and enjoying central Pennsylvania.

Families with young kids will love wandering through the enormous National Christmas Center, open during Christmas Season and for select weeks in July, filled with holiday displays, decor, and gifts. You can enter the spooky, spiky Indian Echo Caverns in nearby Derry Township to discover local natural history or enjoy nature's fresh air on the Swatara Creek Water Trail and the Jonathan Eshenour Memorial Trail.

Middletown is home to several brewing companies, distilleries, and brewpubs, including the famous Appalachian Brewing Company and Tattered Flag. In Downtown Middletown, you can shop at a handful of malls and enjoy entertainment at hotels, clubs, bars, and museums.

No intercity bus companies stop in Middletown, but Amtrak's Keystone Service provides train service to the station downtown. Catch the train west to Harrisburg or as far east as Philadelphia. 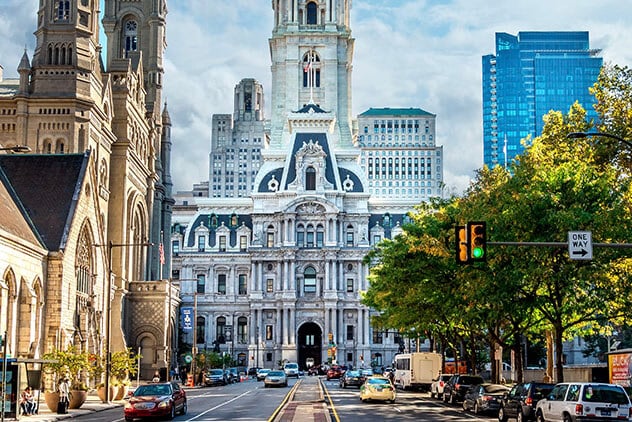 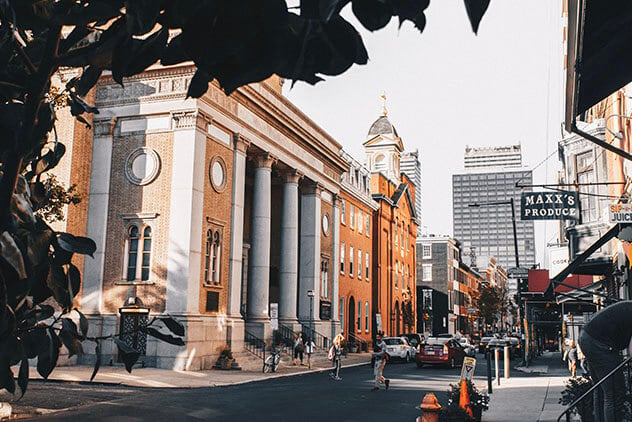 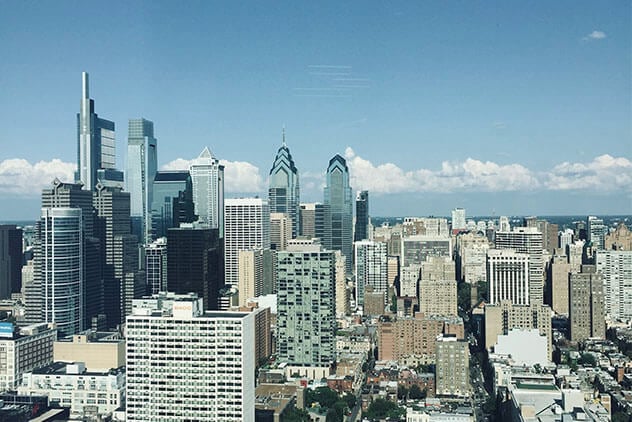 Where is the train station in Middletown?

There is one train station in Middletown.

All train stations in Middletown: 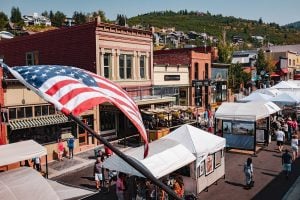 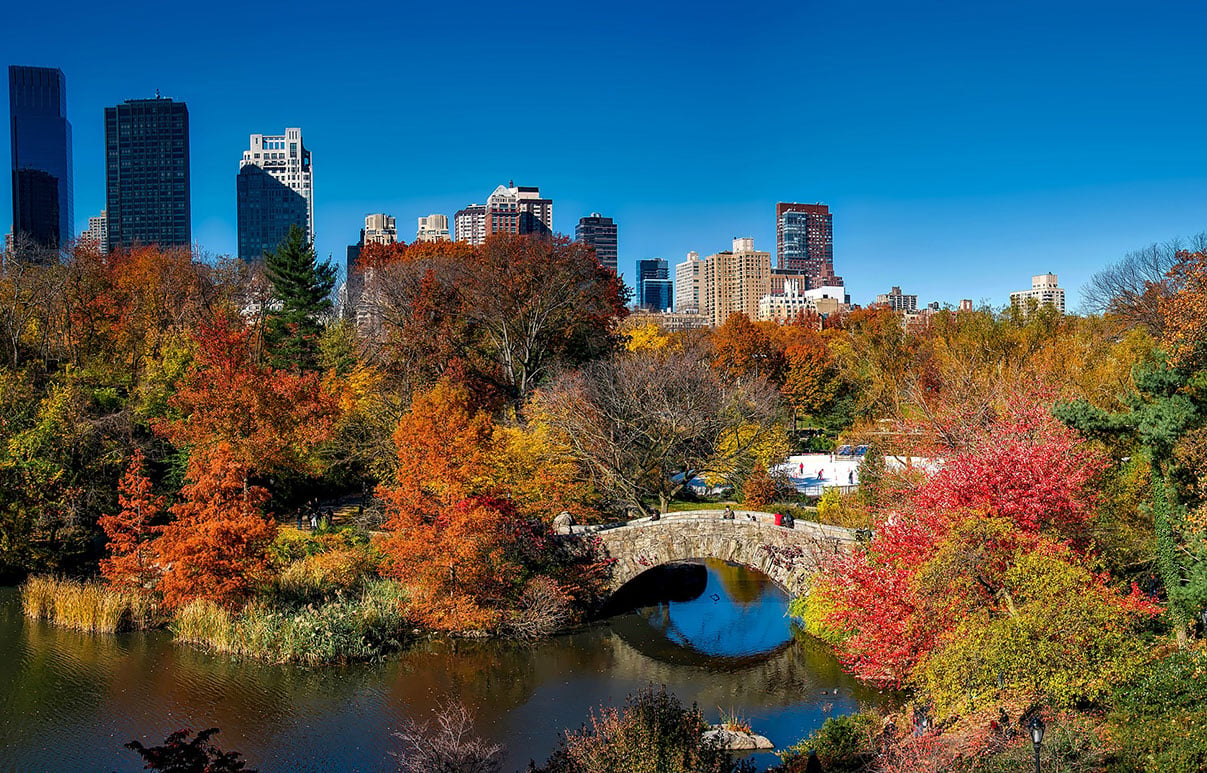 Need a return trip from Philadelphia to Middletown?