What is the price of a train ticket from Champaign to Detroit?

In the last month, $55.50 was the average price of a train ticket from Champaign, IL to Detroit, MI. You can expect to find tickets at that price or lower if you book your trip at least 15 days in advance. Otherwise, expect to pay around $8.17 more than that for a same-day booking.

If you are trying to decide when to travel from Champaign to Detroit by train so you can score the best possible deal, your best bet would be to plan your trip for April. That’s when the average price for a train ticket is expected to be just $50 – the lowest of the year.

Alternatively, if you plan to travel from Champaign to Detroit in May, expect to spend more on your train trip, as the average ticket price usually surges to $79 at that time of year. However, if you book your trip ahead of time, you have a high chance of scoring a ticket at a lower price.

Which train should you take from Champaign to Detroit?

Amtrak is the one and only train line which connects Champaign, Illinois to Detroit, Michigan. The schedule is relatively limited as the train only runs twice a day.

Is it safe to travel by train from Champaign to Detroit during the COVID-19 pandemic?

How long is the train journey from Champaign to Detroit?

The distance between Champaign and Detroit is approximately 310 miles, or 499 kilometers. The average train journey between these two cities takes 12 hours and 59 minutes, although the absolute fastest you could get there is 12 hours and 41 minutes.

Trains from Champaign to Detroit are the most crowded on Saturday. Tickets also tend to be more expensive then. If you are looking for a great deal on your train tickets or just want extra room to stretch out, consider traveling on Monday instead, as it tends to be the least crowded day of the week.

The earliest train departs Champaign at 6:00am while the last train of the day leaves at 10:00am. To see all scheduled departure times, use the search function on this page to get the full schedule for your specific travel dates.

Is there a direct train from Champaign to Detroit?

Trains leave the station in Champaign twice a day, so there are a couple of options depending on your preferred travel time. However, there are no direct trains. This means that you will need to disembark from your original train and board a connecting train at some point during your journey. You will need to remember to bring your carry-on luggage with you when you change trains. Depending on the carrier's policy, you may also be responsible for transferring your own checked baggage.

You can also take a train for your return trip from Detroit to Champaign. If you're not not set on traveling by train, you could always take the bus from Champaign to Detroit for $63.00. 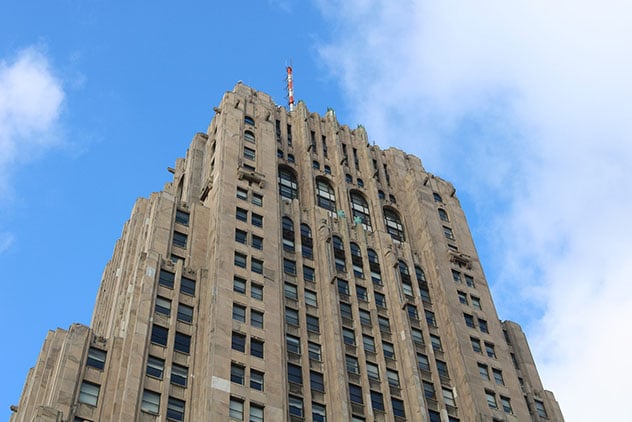 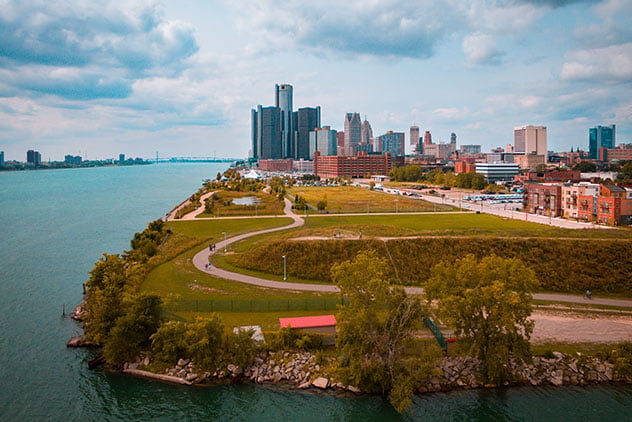 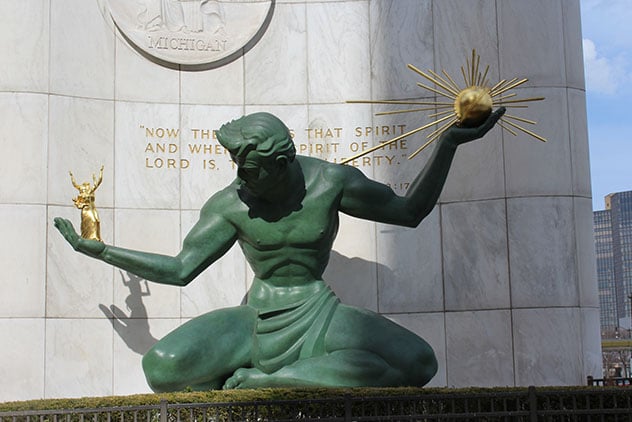 Where is the train station in Champaign?

There is one train station in Champaign.

Where is the train station in Detroit?

Detroit has one train station. 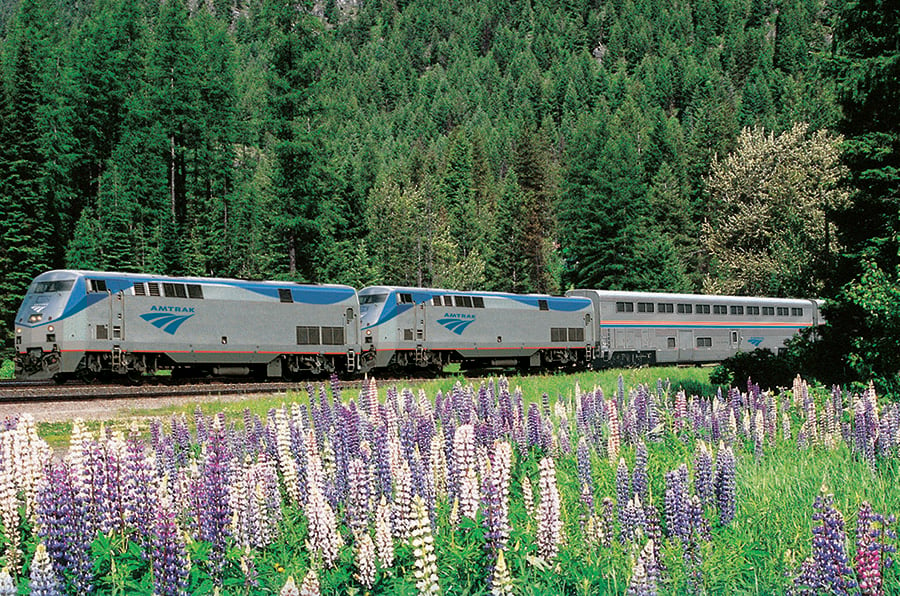 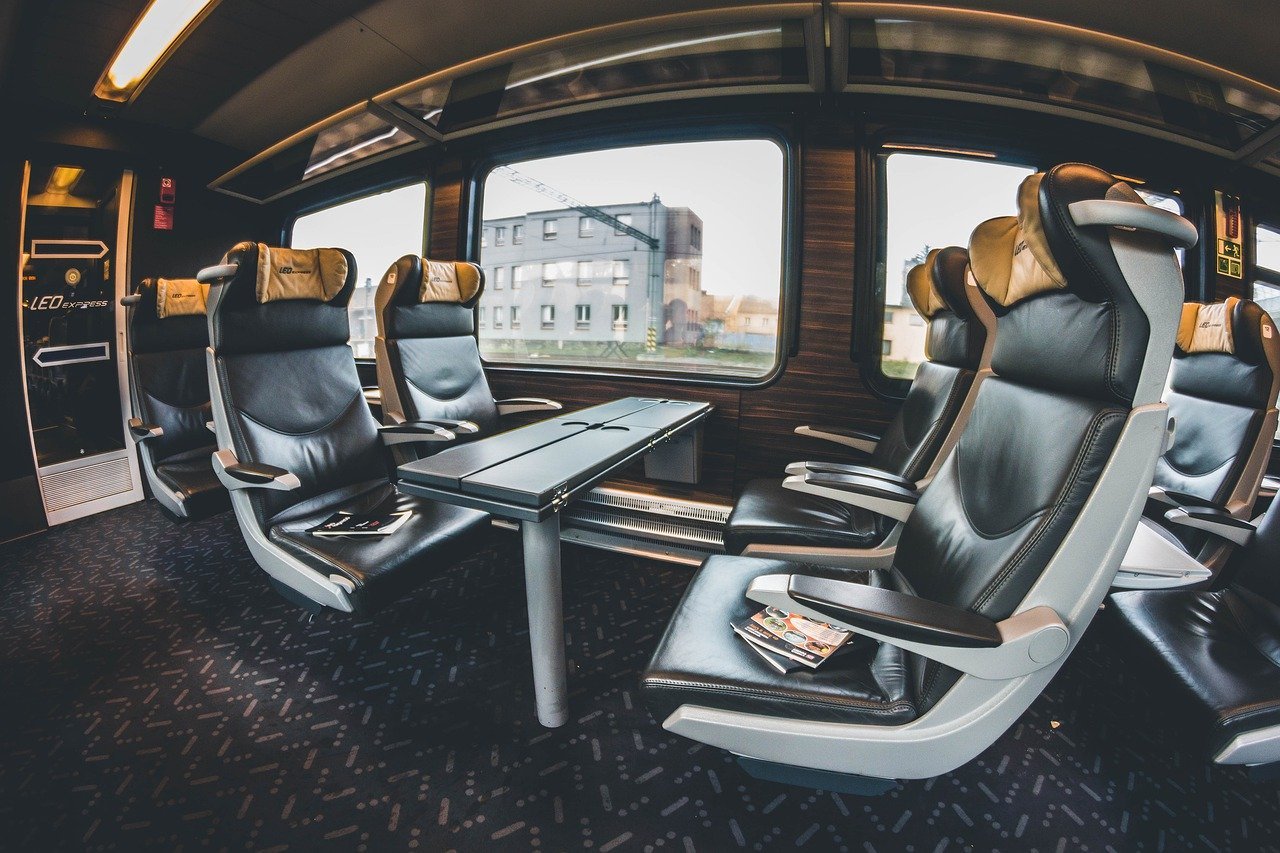 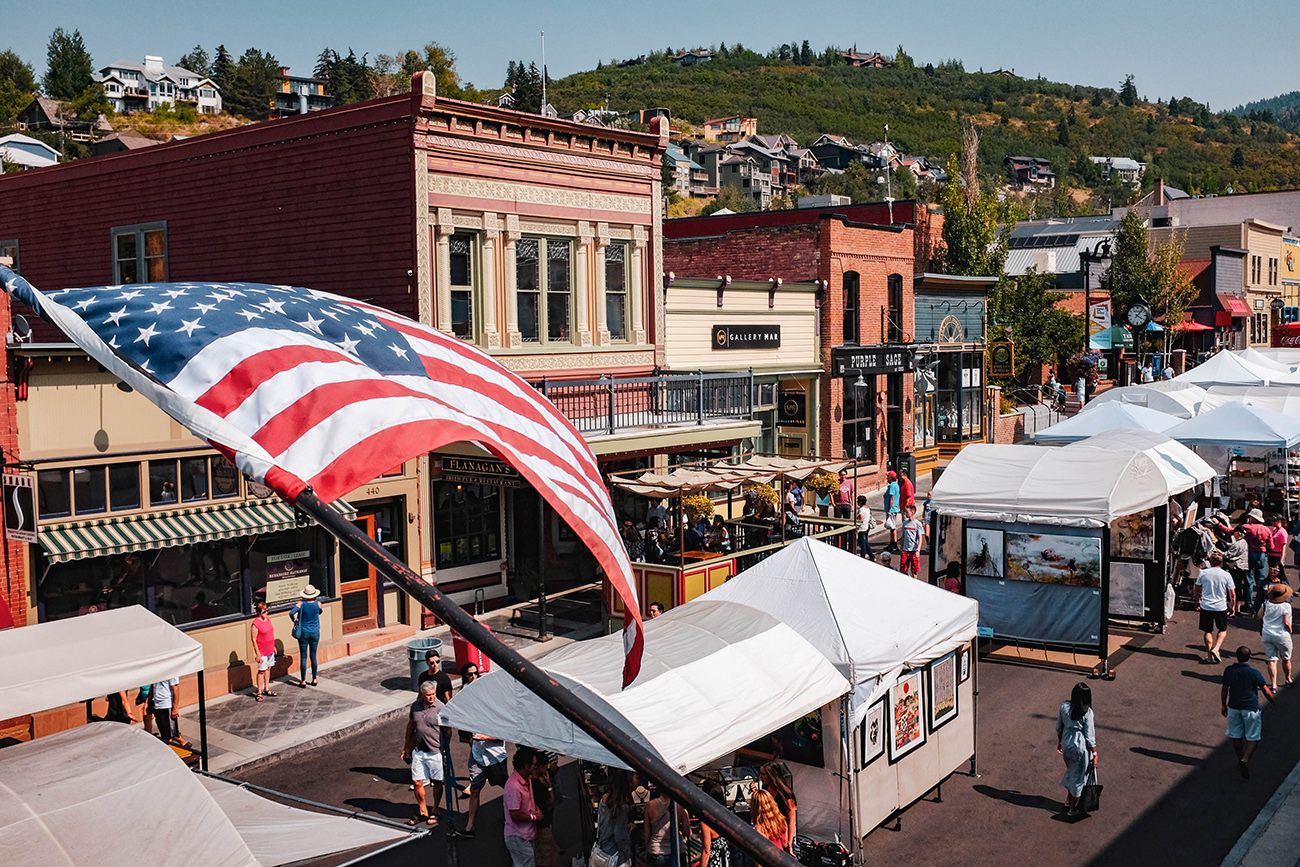 Need a return trip from Detroit to Champaign?

Continue by train from Detroit