Buses from Bloomington to Louisville

How much is a bus ticket from Bloomington to Louisville?

$28.05 is the average price of a bus ticket from Bloomington to Louisville. Taking a bus is an affordable way to make this trip. It’s easy to find a bus ticket at this price or lower when you use Wanderu to book your trip online in advance of your travel date.

Over the next four weeks, the average ticket price of a bus from Bloomington to Louisville is expected to range from $29 to $31. If you are looking to travel to Louisville within the next week, you can find bus tickets starting from $29. The cheapest bus tickets in the next month are $29 and can be found on May 19, 2022.

Traveling from Bloomington to Louisville by bus will cost you about the same throughout the year. In general, bus ticket prices for that route are fairly consistent, so expect to pay around $32 whenever you decide to travel.

What bus companies travel from Bloomington to Louisville?

There is one intercity bus company available to search and book on Wanderu that operates from Bloomington to Louisville. Miller Transportation connects the two cities by bus, it offers multiple scheduled buses per day for you to choose from.

Is it safe to travel by bus from Bloomington to Louisville during the COVID-19 pandemic?

How long is the bus ride from Bloomington to Louisville?

The bus takes an average of 2 hours and 58 minutes to cover the 75 miles from Bloomington to Louisville. However, the fastest bus only takes 2 hours and 10 minutes. It's the perfect amount of time to take a nap, get some work done, or watch a movie. Keep in mind that your actual bus may arrive earlier or later than scheduled, depending on whether there is more or less traffic than usual.

Tuesday is usually the day of the week when buses are busiest. If you are planning to travel on a Tuesday, you should make sure to book tickets well in advance as they may sell out.

The first bus leaves at 8:00am and the last bus leaves at 9:00pm. To see the times for all buses from Bloomington to Louisville, enter your specific travel dates in the search bar.

How many bus trips to Louisville are there per day?

There are 3 scheduled buses that travel from Bloomington to Louisville every day, so you have a decent number of options to choose from. This includes 2 direct buses, where you can stay on the same bus without having to transfer to a connecting bus at any point during your trip. 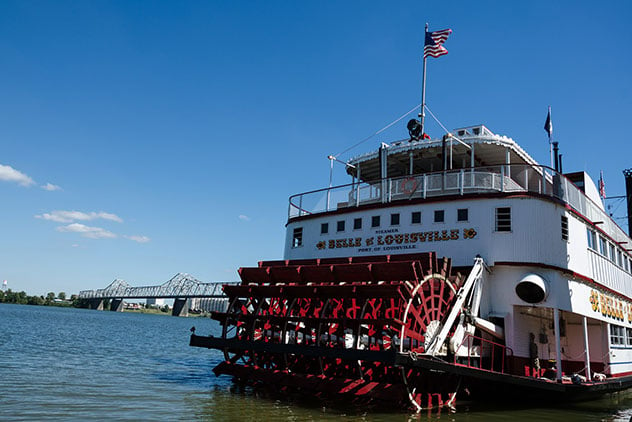 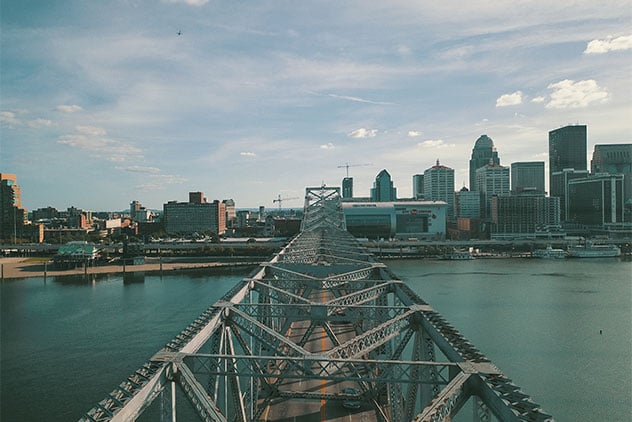 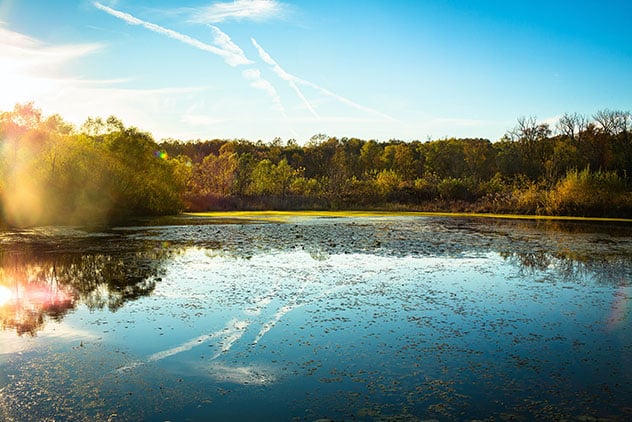 A mecca for fans of sports, Louisville holds the honor of being the birthplace of many sports legends. Even non-sports fans should not miss out on the Muhammad Ali Center, where tourists can learn more about the life and legacy of the legendary boxer. Aside from permanent galleries dedicated to the boxer himself, the museum also features temporary exhibitions on topics such as race and gender equality. Another top highlight from the city is Churchill Downs, where the famous Kentucky Derby is hosted. Contrary to what people might imagine, the racing track is actually quite idyllic, and if there is one place you must visit in Louisville, this is probably the one. If you are looking for a unique experience, head towards the Louisville Mega Cavern. This cavern system was created out of a 19th-century limestone quarry and it features the world’s only underground zip line course.

Three things dominate the food scene in Louisville: barbecue, bourbon, and mint juleps. Some local favorites are Mark’s Feed Store and Feast BBQ. If you are looking for the finest bourbon, the Evan Williams Bourbon Experience is certainly a good call.

The central bus station in Louisville is the Bus Terminal on W Muhammad Ali Blvd, connecting the city with near and far destinations such as Cincinnati, Chicago and Nashville. There are no train tracks that run through the city. However, the city is still a part of Amtrak’s network via the carrier’s Thruway bus line. The Louisville International Airport fulfills air services for the city.

Where does the bus arrive in Louisville?

The Louisville Bus Terminal, located at 720 W Muhammad Ali Blvd, serves interstate Greyhound bus services. The station is equipped with restrooms, vending machines, and indoor seating. The station also has an adjoining cafeteria in case vending machine snacks aren't enough to satisfy your hunger. In addition, there is also a customer service and ticket kiosk where station staff can answer any questions you may have. The station is located in Downtown Louisville, only a short walk from the city's most exciting amenities and several nearby restaurants and convenience stores.

All bus stations in Louisville: 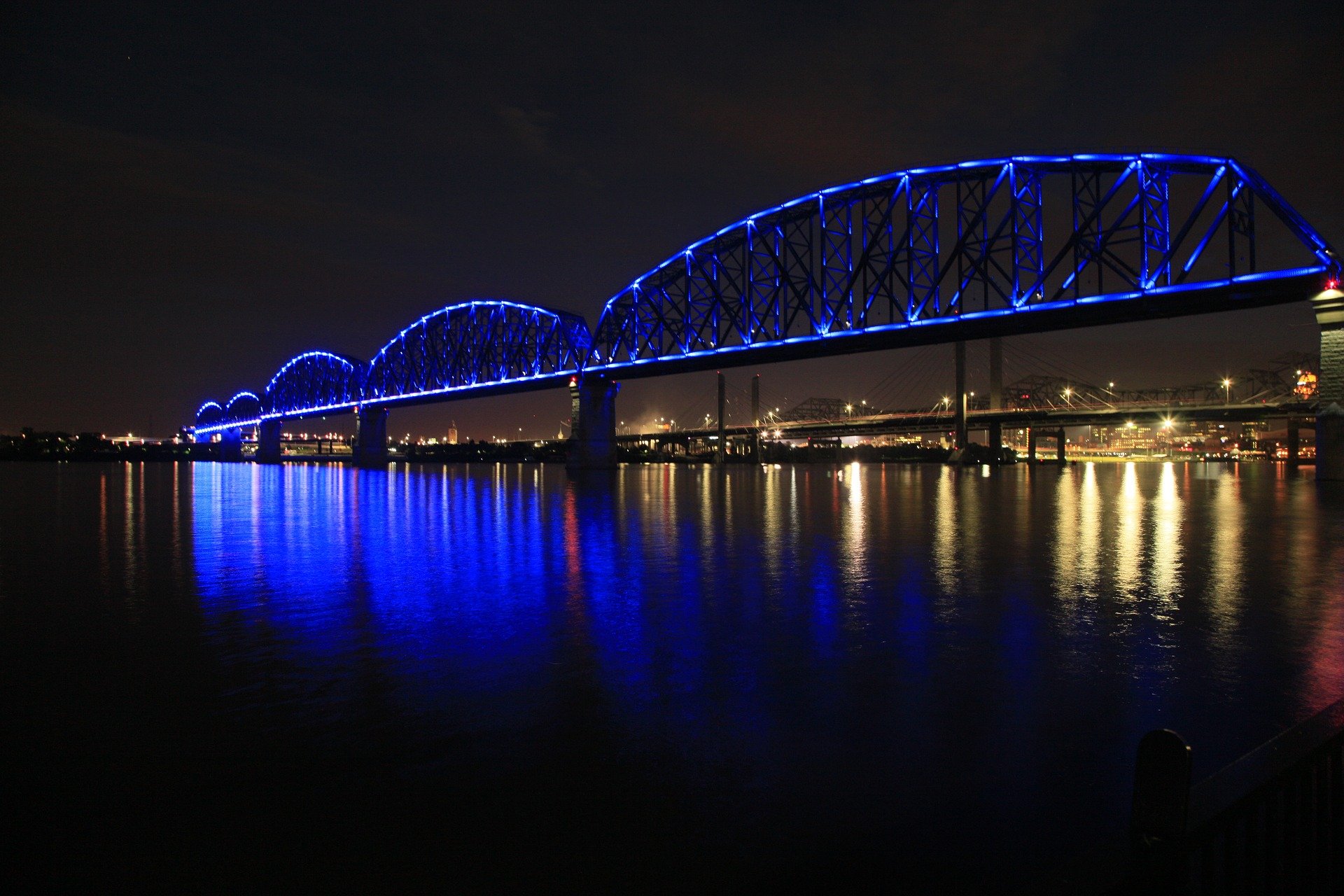 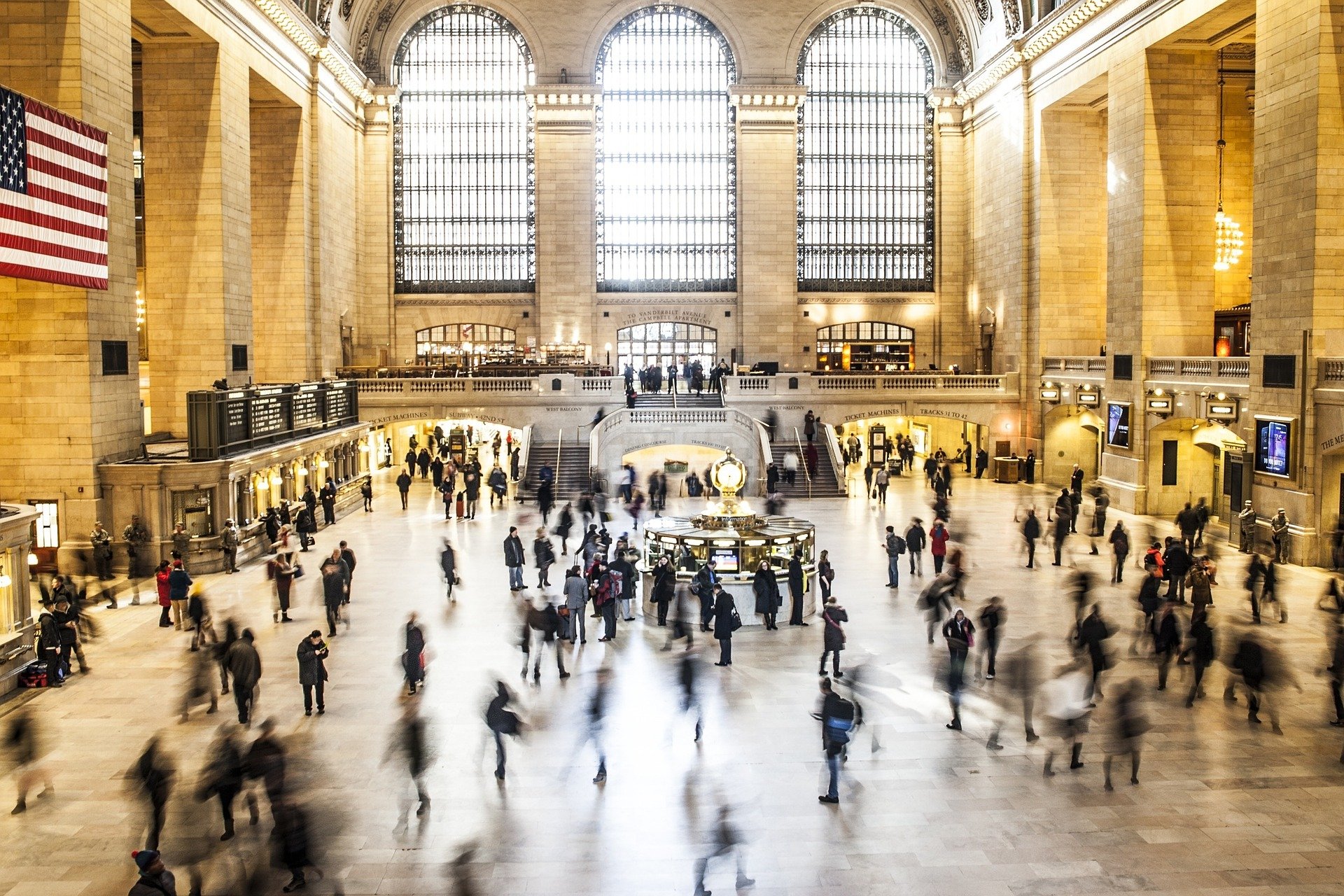 Need a return trip from Louisville to Bloomington?

Continue by bus from Louisville